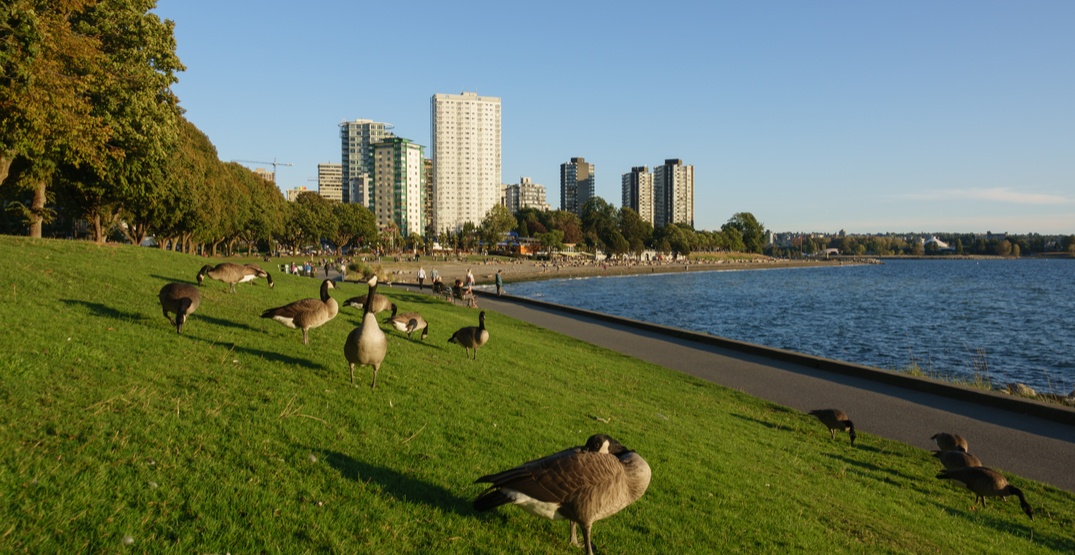 Vancouver Park Board commissioners have triggered a new process towards exploring how the three local First Nations — Musqueam, Squamish, and Tsleil-Waututh — could take on the co-management of park lands.

This follows Monday evening’s approval of a member motion by Green Party commissioner Stuart Mackinnon, who is now the chair of the Park Board’s elected body over the final year of their current term.

The motion was initially scheduled for debate during the December 13 meeting, but a last-minute decision was made to defer the agenda item to a later date.

Since the motion’s original introduction, the wording has been revised from directing Park Board staff to create an “implementation plan” to “explore opportunities.”

Mackinnon did not provide any suggestions on what “co-management” could mean but instead directed that task to Park Board staff.

“Since putting in the motion, I’ve had further discussions and clarifications with various groups. These amendments actually express what my emotion was about from the beginning and clarifies what the intent is,” said Mackinnon during the meeting.

According to NPA commissioner John Coupar, one of the key stakeholders involved, Musqueam Chief Wayne Sparrow, was unaware of the motion until January 19.

“I’ve developed a relationship with Musqueam chief Wayne Sparrow… he was not aware of this motion, and was not very happy because we were dictating something to the Nations without discussing with them,” adding that the chief then reached out to Mackinnon to address his concerns.

Just hours before the meeting, the Musqueam’s legal team reached out to the Park Board and said they were “okay” with the motion’s contents.

In response, Mackinnon claims outreach was made in November and December to staff with the First Nations.

“During the six weeks, there has been no serious consultation with Musqueam, and bear in mind the Musqueam has the most interest in Vancouver parks because it was traditionally their territory,” said Coupar.

“People are concerned this is a major change. We’re talking about a long-term change in jurisdiction, something I’ve been careful and protective about for the Park Board, even with the city. It certainly wouldn’t hurt for us to engage in a bigger discussion, bring people along with it rather than push it through.”

Coupar added that this was “not about slowing down reconciliation,” but rather about process and timeline.

“In my experience with the Nations, we have learned that things often don’t happen quickly because they like to spend time and think about it, and make decisions that are not rushed. In this case, we put the Nations in that position,” he continued.

As well, the Park Board already has an intergovernmental working group with all three First Nations on developing a long-term comprehensive plan for Stanley Park.

“Why don’t we just talk to each other?” said Coupar.

“It really concerns me that something that is this large, I would like to think it wouldn’t just be staff and the three Nations that would sit down. I think if this went to committee, we could have everyone be part of the conversation,” said Barker.

“We’re not open to listening to people… I’m not saying that we shouldn’t be doing this, but we need to have the conversation beforehand, and not just with a small group of people. We need to invite everyone who wants to be in the conversation.”

Along the usual party lines that this Park Board is known for, the commissioners then went on to vote 5-2 twice — against Coupar’s request to send the motion to committee to allow public speakers, but in support of Mackinnon’s revised motion, with the backing of COPE and other Green Party commissioners.

The major policy proposal comes in advance of the October 2022 civic election.