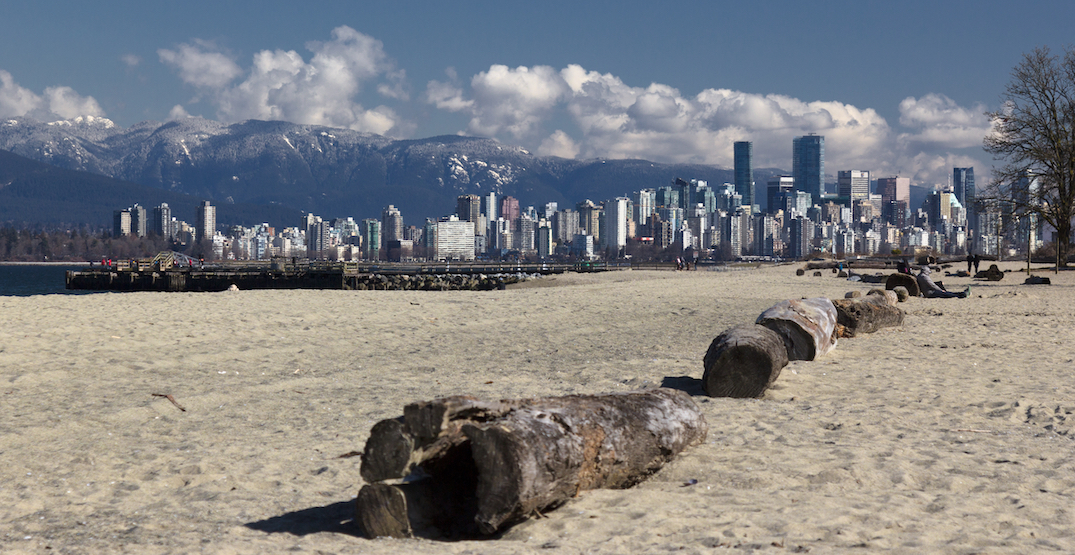 The downtown Vancouver skyline from Locarno Beach during winter. (Shutterstock)

A new member motion calls for a change in how parklands under the ownership of the Vancouver Park Board are managed.

In his motion, Green Party commissioner Stuart Mackinnon is calling for parklands to be co-managed with the city’s three First Nations — the Musqueam, Squamish, and Tsleil-Waututh.

He does not propose how the parklands would exactly be co-managed with the First Nations, but if approved, Park Board staff would be directed to define and develop an implementation plan with the bands.

Park Board commissioners are scheduled to deliberate the motion during this evening’s public meeting.

Over the years, the Park Board has placed a great emphasis on reconciliation. It already has an intergovernmental working group with all three First Nations on developing a long-term comprehensive plan for Stanley Park.

There could also be discussions in the near future on potential changes to the Vanier Park to support the community amenities and services required from Kitsilano’s population influx due to the Senakw redevelopment on the reserve of the Squamish at the south end of the Burrard Street Bridge.