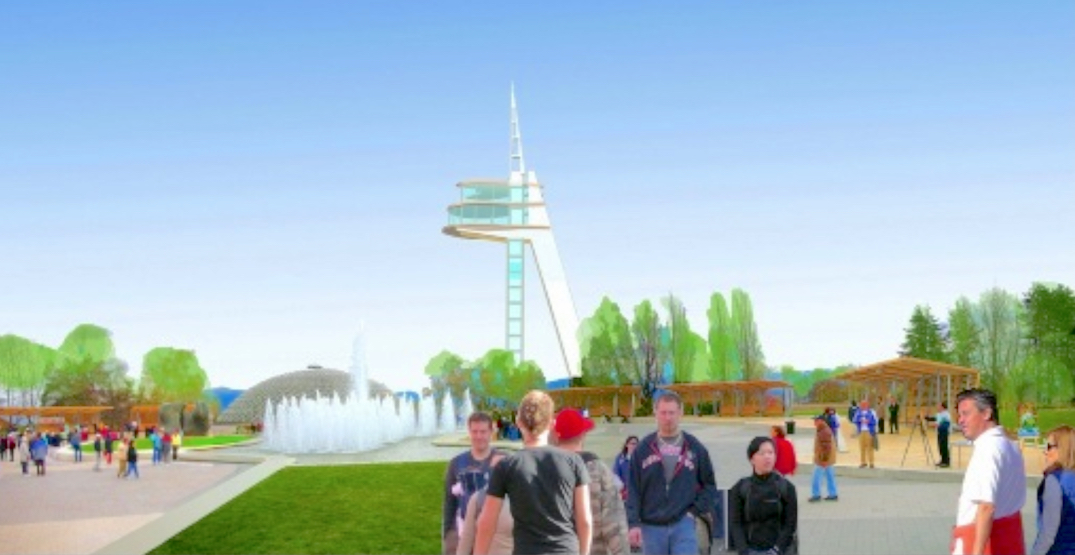 Artistic rendering of the 2008-rejected proposal to build an observation tower at Queen Elizabeth Park in Vancouver. (Henriquez Partners Architects)

In a meeting on Monday, Vancouver park board commissioners are expected to approve the framework of a process to provide Queen Elizabeth Park with a new master plan.

According to a park board staff report, a comprehensive, integrated strategy that outlines new facilities and redesigned and improved spaces is necessary as the 130-acre destination, hilltop public park has not had significant upgrades in decades.

Moreover, the park is expected to see increased visitation from the rezoning and densification of surrounding neighbourhoods as a result of the Canada Line and the city’s Cambie Corridor Plan, which calls for 55,000 additional residents in the area by 2040. 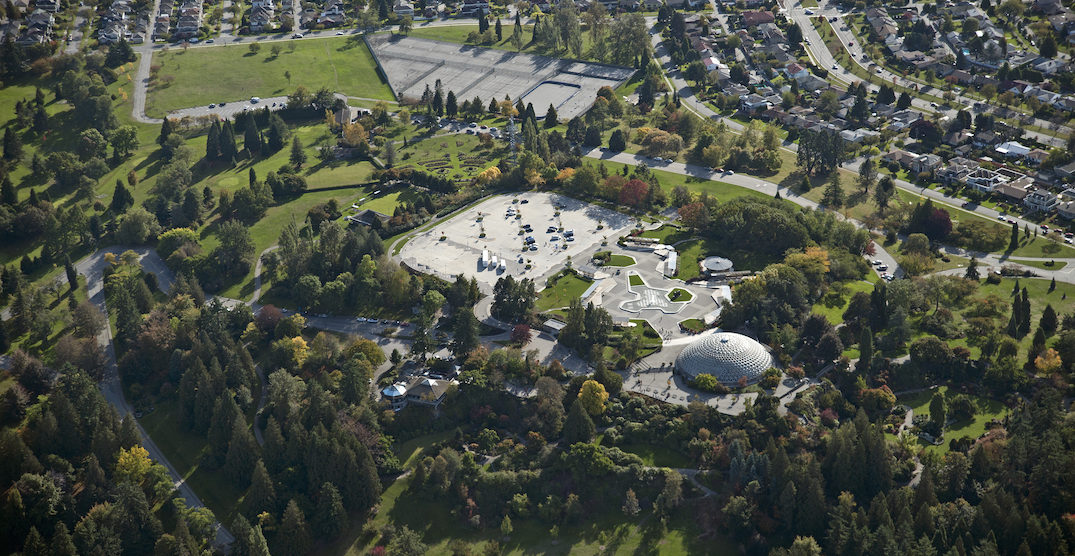 “The purpose of the project is to develop a comprehensive master plan that anticipates growth and increased demand while preserving and enhancing the qualities of Queen Elizabeth Park,” reads the report, noting that current and future demands on a local, tourist, and citywide context will be considered.

“There have been numerous upgrades completed in the Park, but there has never been an approved master plan that brings together all aspects of park design, development and programming,” continues the report.

“The plan will provide a consistent planning and design approach for the implementation of all improvements to the park amenities over time.” 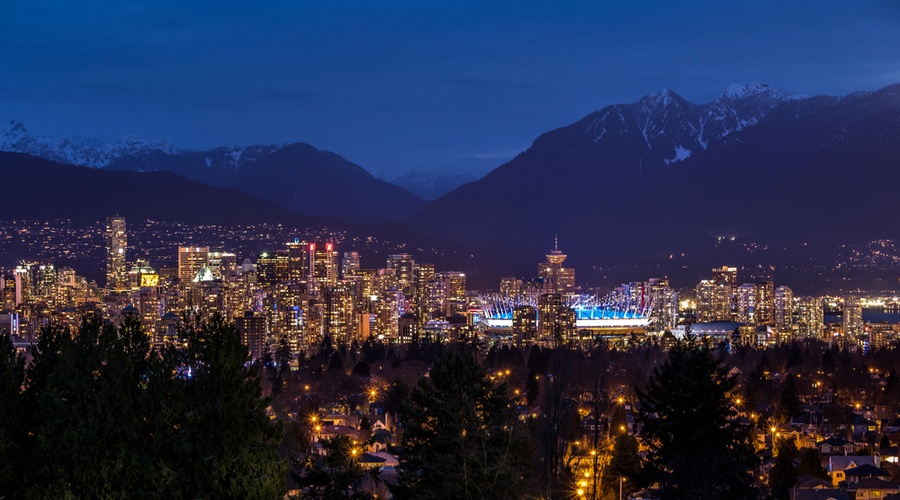 The report goes on to state “many potential new amenities for the park will need to be explored” due to the expectation of the area’s population growth, including improvements to the connectivity of the pathway network, and new children’s play facilities and outdoor workout elements.

There will be a reconsideration on the wide and steep roadways originally designed for automobiles as they are “inadequate for pedestrians or cycling and other wheeled uses” and go against “‘car-less’ culture.”

An opportunity also exists to improve and integrate the park’s edge with the densified neighbourhoods — both the redevelopments along Cambie Street to the east and Holborn Group’s Little Mountain site along Ontario Street to the west.

As well, Midlothian Avenue — the connector road that divides Queen Elizabeth Park and Hillcrest Park — could see upgrades that improve its permeability to pedestrians and the accessibility to the Hillcrest community and aquatic centre and Nat Bailey Stadium.

Consideration will be given to the park’s major attractions of the pitch-and-putt golf course, Bloedel Floral Conservatory, the former quarries turned into flower gardens, and the panoramic views of the downtown Vancouver skyline and North Shore mountains from 500 ft above sea level — the highest point in the city.

The master plan process will also inform ways the park can be transformed to enhance its ecological integrity, biodiversity, green infrastructure, and access to nature. 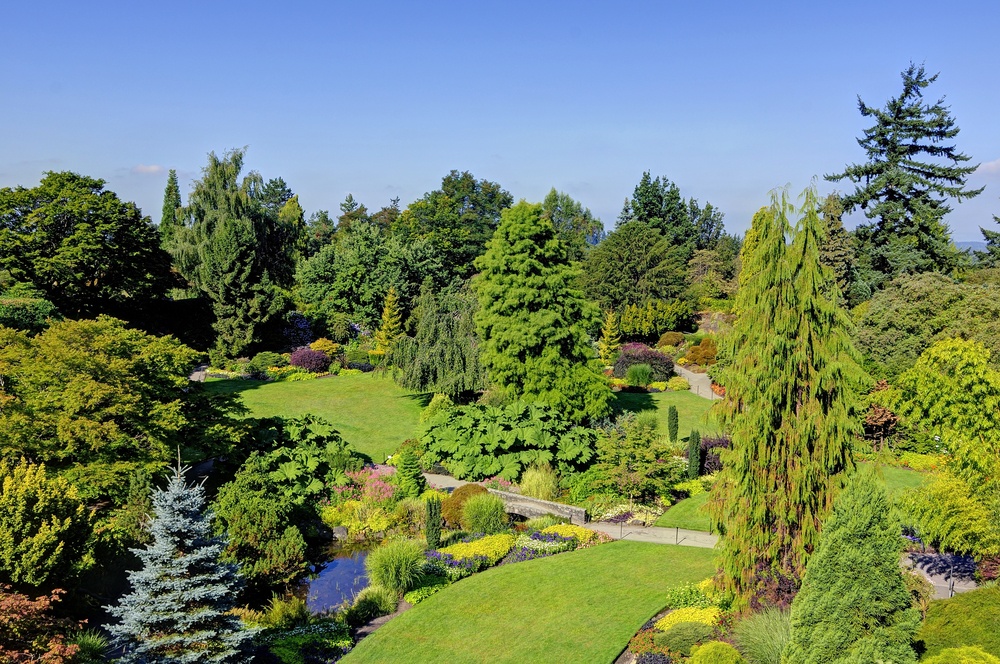 Following the approval of the master planning framework, park board staff will launch a bidding process seeking a consultant firm to assist with the design work. The procurement for a consultant will take between four to five months.

The master plan process, which involves public consultation, will begin in the third quarter of 2020, with a draft master plan reaching completion for the park board’s decision by early 2021.

If the master plan is approved, implementation and construction will be performed in phases over a number of capital plans. The first phase of construction work could occur from 2023 to 2026, but this is dependent on available funding from an upcoming capital plan approved by both the park board and city council.

The park’s most significant upgrade in recent memory was performed in the 2000s, when the regional district rebuilt and expanded its Little Mountain Reservoir on the hilltop peak. A new plaza with a large dancing water fountain feature and wedding venue were built over a portion of the reservoir’s rooftop. 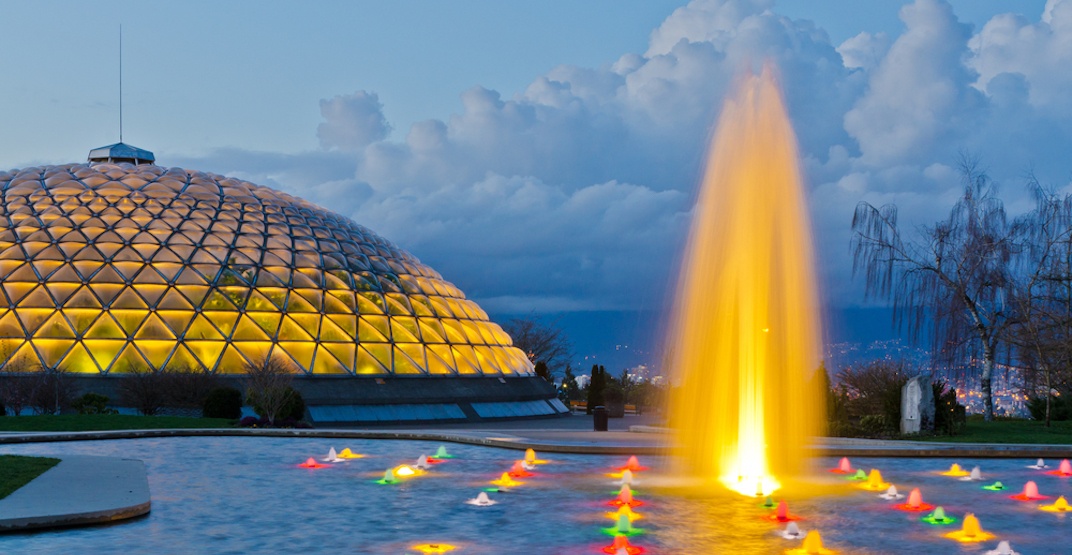 Bloedel Conservatory and the plaza atop Queen Elizabeth Park. (Shutterstock)

In 2008, the park board considered a public-private partnership to build and operate a 200-ft-tall landmark observation tower next to the conservatory, complete with three viewing decks providing spectacular 360-degree views of the region. But the proposal, designed by local architect Richard Henriquez, was ultimately rejected due to opposition from local residents.

The observation tower’s proponents reasoned that such an attraction could draw more people into the park — a solution that would restore the park’s views of the skyline, which had been concealed at the time by the gradual growth of trees within the park. Visitation to the park, particularly tourists arriving by tour bus, has plummeted over the years from the diminished views of the city.

As well, the attraction would provide the park board with a good source of revenue from both the tickets to enter the observation tower and the increased visitation to existing attractions, particularly the conservatory. The cost of building the attraction would have been completely privately funded without any city funding. 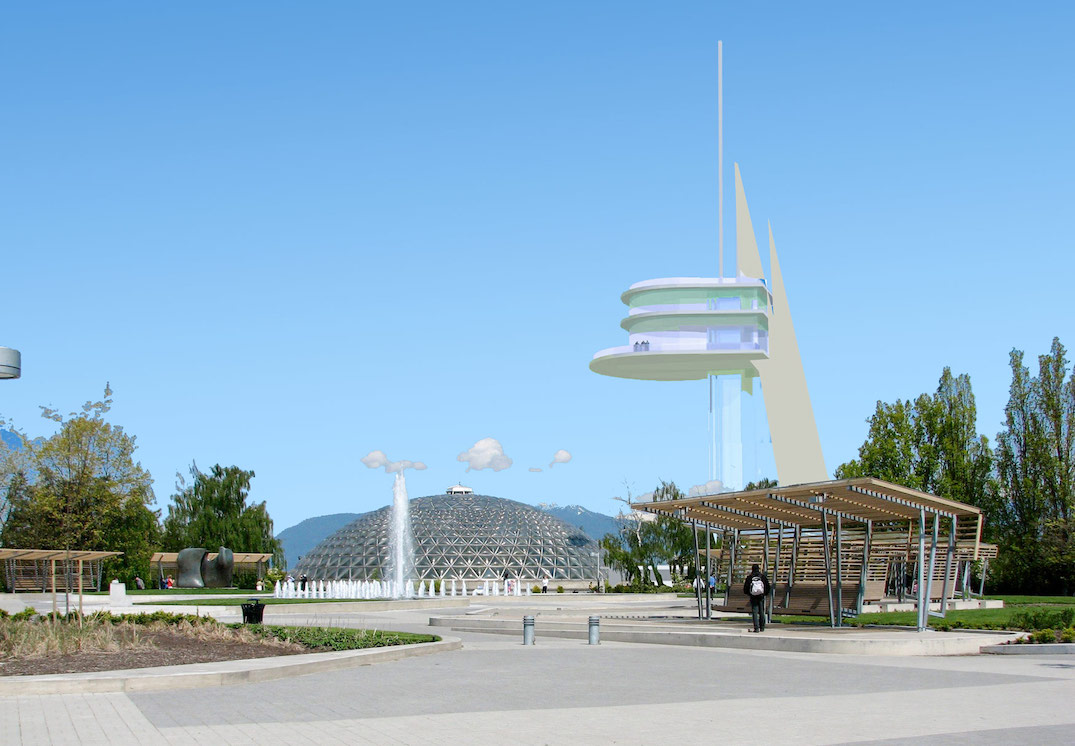 Artistic rendering of the 2008-rejected proposal to build an observation tower at Queen Elizabeth Park in Vancouver. (Henriquez Partners Architects)

That same year, instead of approving the observation tower, the park board cut down 70 overgrown trees on the north side of the park to restore the views.

Then in 2010, a plan to shut down the conservatory due to a municipal budget shortfall was cancelled, when the park board agreed to transfer the operation and maintenance of the tropical floral and aviary attraction to VanDusen Botanical Garden. Ever since the transfer, attendance has been on the rise, and the conservatory has received a roof replacement, lighting upgrades, and chiller and heat pump upgrades. In 2019, the conservatory marked its 50th anniversary.

Over the past few years, the area next to the conservatory has also seen temporary seasonal attractions, such as a zipline and Ferris wheel. 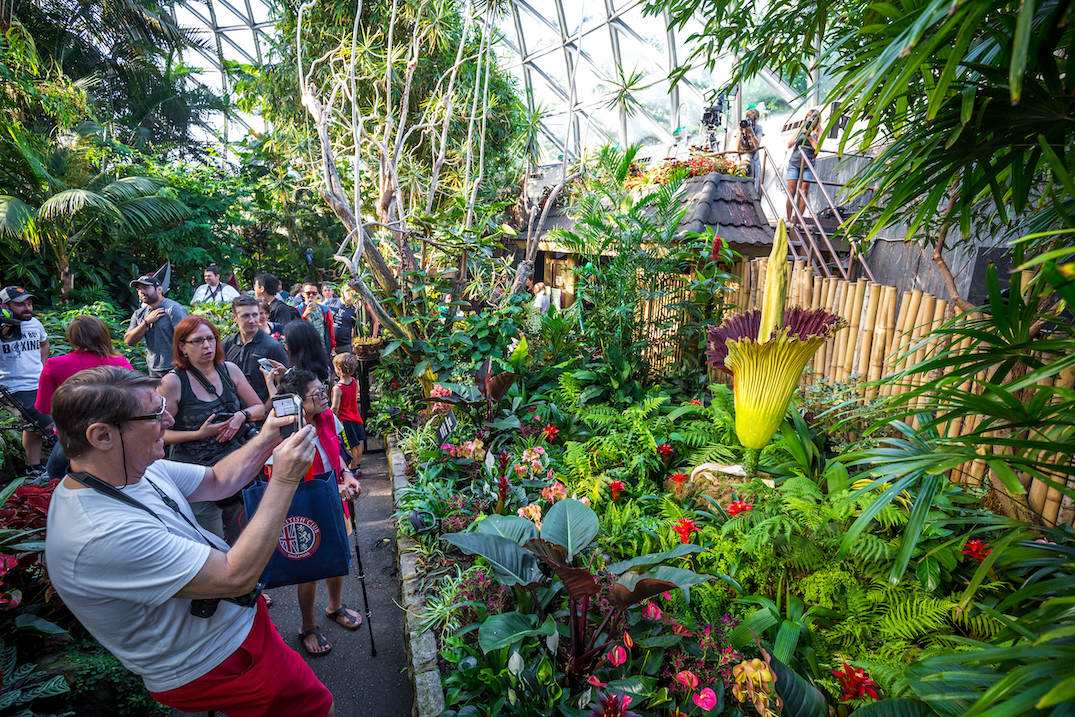 Inside Vancouver’s Bloedel Floral Conservatory during the blooming of the rare corpse flower in 2018. (Shutterstock)