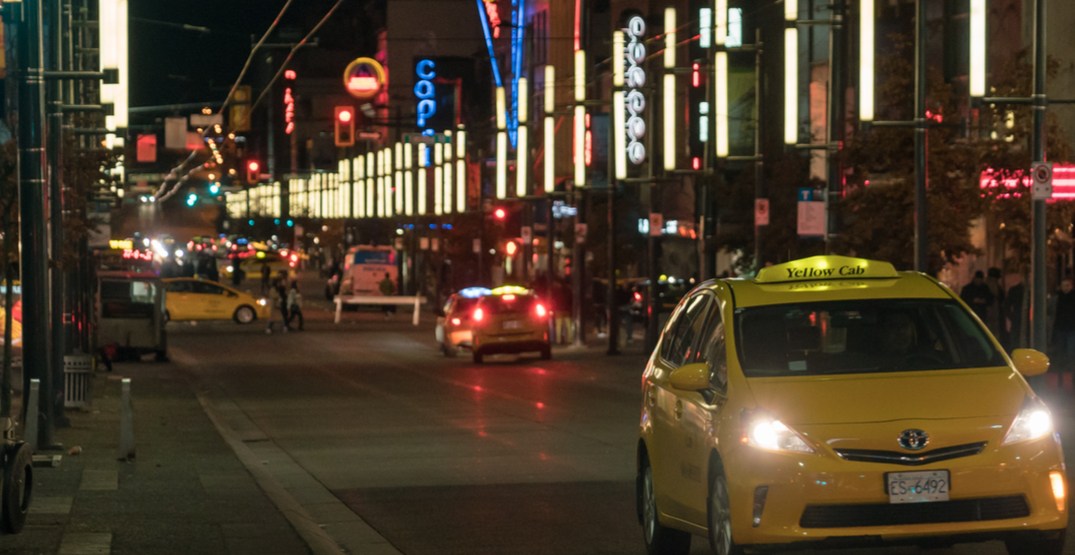 The longstanding ‘No Fun City’ moniker lives and remains an accurate description of the city’s reserved entertainment and cultural scene, especially when it comes to nightlife.

More importantly, this is curbing the City of Vancouver’s economic potential.

The latest attempt to address this is spearheaded by Non-Partisan Association city councillor Lisa Dominato, who has written a motion to have both city council and city staff “realize the full economic potential of the nighttime economy and the role it can and does play in a strong, diverse local economy, one that supports small businesses and jobs, [and] the local arts and culture sectors.”

She cites the Hospitality Vancouver Association’s findings that 14 bar and nightclub businesses within the Granville Entertainment District (GED) in downtown support 900 jobs and generate $43.5 million in annual economic activity.

Dominato also says the nighttime economy needs to go beyond simply entertainment, leisure, and social events, but also cultural, retail, tourism, and various corporate sectors — including options that are suitable for the wider population.

“There is a general shortage of family-friendly, substance-free nighttime economy options and events in the city that are suitable for children, youth, and families, and despite the city’s support for many aspects of the Nighttime Economy, Vancouver has gained a reputation for being a ‘no fun’ city in the minds of many,” she wrote.

Another study cited by the Music BC Industry Association notes music events in the city are restricted by “obstacles with permits and curfews in high-activity areas.”

The other factor that curbs nightlife, and the resulting size and impact of the nighttime economy, is access and transportation.

TransLink has made some strides with recently establishing a NightBus service central hub at the intersection of West Georgia Street and Granville Street, where late-night patrons can wait for a bus in a central, well-lit environment to help improve safety in the entertainment district.

The public transit authority is also exploring the feasibility of extended overnight SkyTrain hours, and the findings of a technical study are expected to be released in June.

But the matter of introducing ridesharing by the provincial government has been sluggish. Vancouver is now the last major city in Canada and the United States without ridesharing.

“It remains to be seen how, when, where, and if ride-hailing will arrive and whether it can thrive and succeed in BC,” reads her motion.

Dominato uses Sydney and London as examples to follow, as both cities have adopted nighttime strategic plans. Other global cities, such as Amsterdam, have dedicated commissions and staff — like a Night Mayor — to focus on growing their nighttime economies.

“Despite the City of Vancouver’s ongoing interest (past and present) in developing the potential of the city’s nighttime economy, obstacles and impediments continue to exist, not the least of which relate to transportation, public safety, access, and regulatory restrictions, and the City lacks a comprehensive overarching strategic policy framework that could bring the fullness of the city’s nighttime economy into focus,” she wrote.

If the motion is approved, city staff would be directed to collaborate with the municipal government’s Vancouver Economic Commission to develop recommendations for a comprehensive citywide nighttime economy strategy that identifies a wide range of actions the city needs to accomplish, such as removing obstacles and impediments and consulting with all appropriate stakeholders.

Dominato wants work on this strategy to begin in 2020 for a possible final approval by city council in the middle of 2021.

The city has made incremental policy changes in recent years, particularly with its policies for the GED.

Updates to the liquor policy for the Granville Strip last year, for instance, allowed more outdoor patios, live music, and extended entertainment hours. This is a step in the right direction, but the policies remain relatively inflexible compared to the entertainment districts in other major cities.

The old Tom Lee building’s conversion into a Spaces co-working office space — the temporary Vancouver office of Deloitte — and new retail and restaurant storefronts are expected to provide the area with more foot traffic.