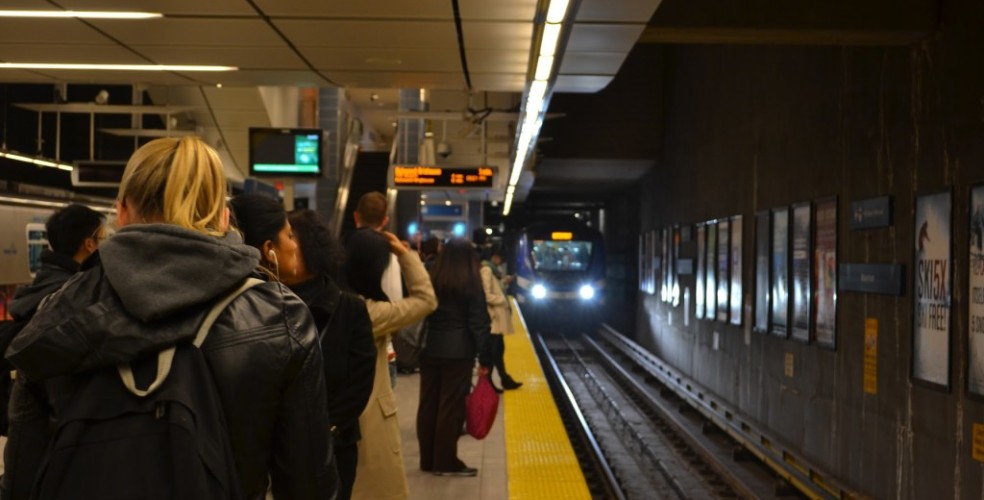 Metro Vancouver’s public transit authority says it is taking a serious look at how it can operate SkyTrain service later into the early morning hours.

TransLink formally responded to mounting criticism over the last few weeks by announcing today that it is starting a feasibility study on extending SkyTrain service on Friday and Saturday nights.

In a release, the public transit authority says the study will take three steps. It will look into:

Previous discussions and criticisms earlier this fall from business leaders over the lack of later night SkyTrain service were paired with suggestions of extending SkyTrain service to at least 3 am on Fridays and Saturday nights, in alignment with bar and nightclub hours.

But TransLink maintains that while later night train service would be a great asset, its priority needs to be centred on operating a safe and reliable SkyTrain system.

“We have heard there is demand for SkyTrain to run later on weekends and we are taking a fresh look at what would be required to make that happen,” said TransLink CEO Kevin Desmond.

“While it has always been technically possible to operate SkyTrain later at night, it would have a significant impact on maintenance. We are committed to operating a system that is safe and reliable. We want to find out if we can keep that commitment while offering another option for customers who travel late at night.”