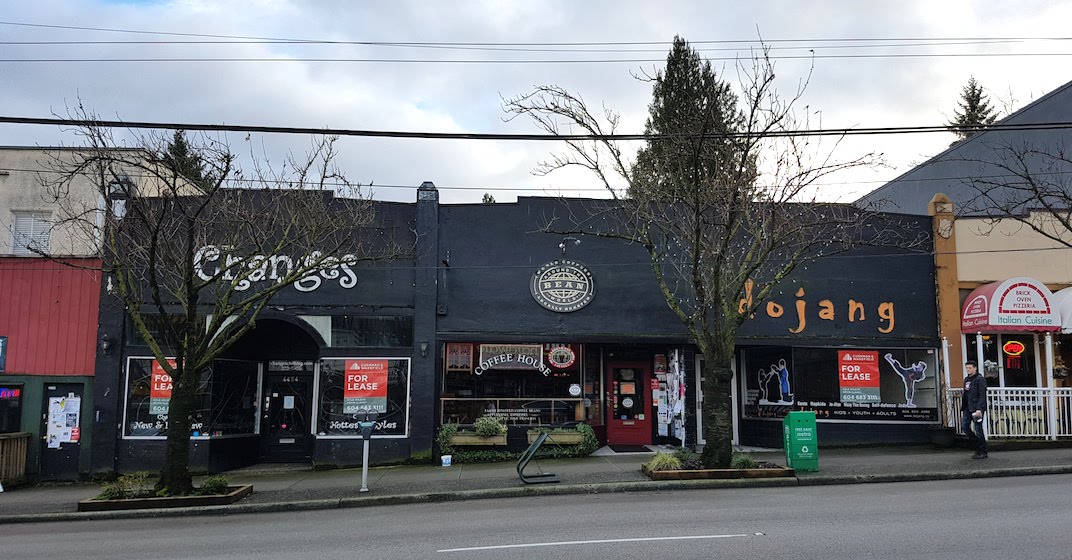 Economic growth is important to most of the 2018 Vancouver mayoral candidates, especially after the success the city has seen with the tech industry in recent years.

Most of the candidates also drew direct correlations between the seemingly out-of-control housing affordability crisis and the struggles small businesses are experiencing with keeping up with rents and property taxes and attracting the workers they need to keep their business open during normal operating hours.

YES Vancouver’s Hector Bremner says small businesses are vital to the city considering they account for most of the activity in the local economy.

The new party’s platform revolves almost completely around creating housing affordability by building an ample new supply, which they believe is the key to fixing much of the discontent in other areas and issues beyond housing.

Ken Sim with the Non-Partisan Association (NPA) has a two-fold development strategy for supporting small businesses and providing new catalysts and framework for the tech industry to grow.

However, the NPA’s mayoral candidate firmly believes the housing affordability crisis needs to be resolved, otherwise any attempts to attract talent and retain our workforce will be futile.

Other priorities for the NPA include ensuring natural gas continues to be a cooking and heating option within the city, reversing a position held by the existing municipal government. It will oppose any policies in the building code that restrict residents and the businesses, particularly restaurants, in the city from using natural gas.

Four things you should know about the NPA’s business development plan:

Independent candidate Kennedy Stewart says he will approach business development with a two-folded approach of supporting small businesses and growing the tech industry.

He also believes he has “good access” to the decision-makers in both the federal and provincial governments, and has greater experience in this area given that he was the official opposition critic for science and technology of Thomas Mulcair’s federal NDP.

Shauna Sylvester, an independent candidate, wants to change the way the municipal government thinks about fostering industry and job growth to a way of thinking that aligns with the digital age.

Her platform also immensely emphasizes the need to create effective strategies that protect small businesses. This includes fixing housing to ensure talent and workforce can find housing that is affordable.

Sylvester believes she has the necessary experience, given her role with Simon Fraser University’s Centre for Dialogue and various previous social entrepreneur roles. She also sat on the boards of Vancity, MEC, and the Downtown Vancouver Business Improvement Association.

Wai Young with Coalition Vancouver wants to bring real business leadership to the city and create much-needed business infrastructure that supports the growth of businesses.