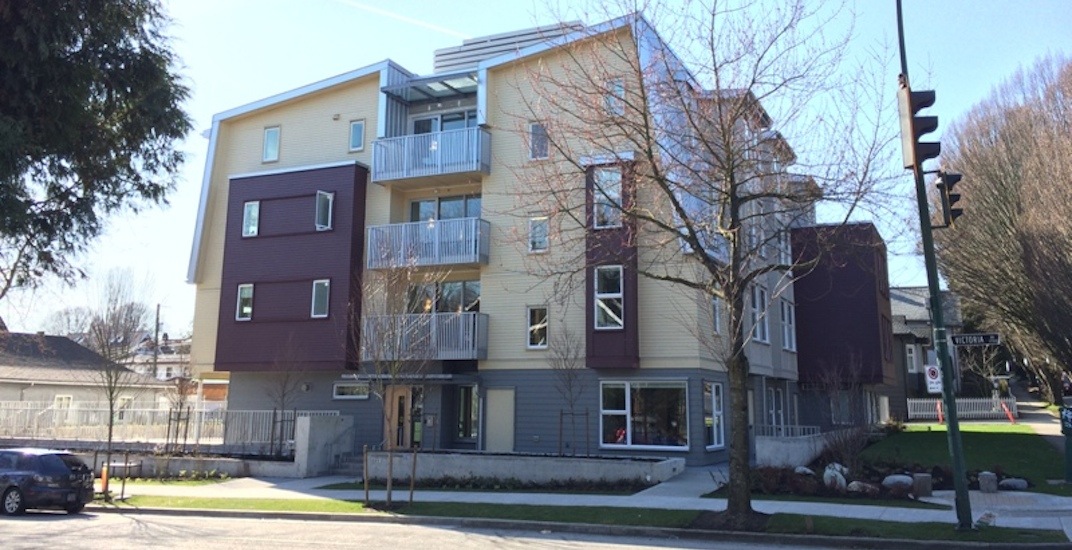 There is no question the housing affordability crisis is the single largest issue in Vancouver’s municipal election, and the varying policies each of the five major candidates hold will greatly determine their electoral outcome on October 20.

All of the candidates believe there needs to be more market and social housing, but what separates them apart is the “right type” of housing, the volume required, and the measures for implementation.

There is consensus that City Hall’s permitting process resulting in unnecessary delays and costs is deeply flawed and requires reform.

Several candidates are proposing to create new policies and taxes that discourage speculation and other poor behaviour.

Two candidates are vowing to create conditions that will allow tens of thousands of new homes to be built, one candidate is relying heavily on building new co-ops, and another candidate sees micro units as the key housing type for Millennial home ownership.

And one candidate does not believe the housing crisis is a supply-oriented problem.

Here is a rundown of the housing plans and strategies of the five major mayoral candidates running in the 2018 Vancouver civic election (be sure to also vote for the candidate with the best housing plan in our poll below):

Hector Bremner’s campaign under the YES Vancouver banner is one of the election’s biggest proponents of implementing policies that greatly increase housing supply over a highly expedited timeline in order to fix the demand shortage that has led to the city’s housing affordability crisis.

The party has set ambitious new-build housing targets, which will be achieved by the creation of new flexible zoning across the city. Neighbourhoods that are traditionally dominated by single-family properties would see more four-storey apartment buildings, with greater density focused around public transit infrastructure.

A surge in new-build housing would also be key for the party’s three-year “Rental Market Correction Plan” of increasing the rental vacancy rate to 3% over the short-term and 5% over the longer term. Currently, the vacancy rate is below 1%.

The plan also emphasizes on economic and community functions rather than physical form.

5 things you should know about YES Vancouver’s housing plan:

Ken Sim and the Non-Partisan Association (NPA) have outlined a housing plan that revolves on gentle new density on the supply side.

Instead of a focus on stimulating thousands of new-build apartments, the NPA will enact a policy within the first 100 days of office that allows two secondary suites in detached homes, effectively allowing as many as 40,000 new units for renters.

The NPA says the scope of some of its opponents’ plans of building tens of thousands of new units per year is unattainable, as they do not believe the local economy has the construction capacity to build the proposed volumes. Furthermore, the party says these housing units will not provide immediate relief, given the time it takes to review the application process and the years-long timeline to construct new major developments.

The party believes it has a “more realistic” two-fold housing plan of addressing short-term and longer-term housing challenges.

5 things you should know about the NPA’s housing plan:

Independent mayoral candidate Kennedy Stewart, who has the endorsement of the OneCity Vancouver party, has the most ambitious new-build housing plans of all the major candidates in terms of the total number of new units created.

Stewart has a major emphasis on purpose-built rental and non-profit housing. He wants to build 85,000 new units in the city over the span of 10 years, with 50,000 units towards rentals and 25,000 units towards non-market rental.

Other than drastic supply policies, Stewart also aims to tackle the housing crisis by fighting speculation with new heightened tax regimes and increasing City Hall’s transparency with its housing decisions, including preventing companies from influencing policies.

5 things you should know about Kennedy Stewart’s housing plan:

Shauna Sylvester’s housing plan is the only housing plan amongst all the major candidates that greatly focuses on new co-op housing, which currently accounts for just 2% of Vancouver’s housing stock.

The independent candidate wants to make Vancouver the “North American capital of co-ops and co-housing.”

There is also a plan to extend purpose-built rental and affordable housing to Vancouver’s single-family neighbourhoods.

5 things you should know about Shauna Sylvester’s housing plan:

Citing various statistics on the number of unoccupied residences in Vancouver, Wai Young with the Coalition Vancouver party is the only major candidate who does not believe a supply shortage is a factor in fuelling the housing affordability crisis.

Her party has made it clear they are against much of the densification that has occurred in the city over the past decade, and they have promised to cancel the 10-year “Making Room” densification plan.

There is an emphasis on “gentle density” to preserve the character and livability of neighbourhoods.

5 things you should know about Coalition Vancouver’s housing plan: