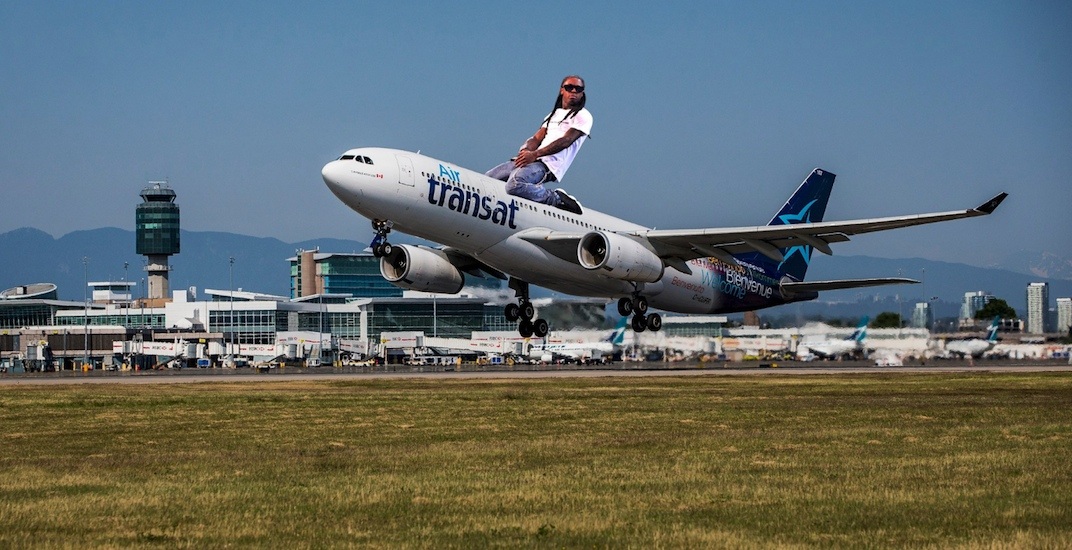 Here is an accolade for Vancouver International Airport you probably weren’t expecting.

This time, the airport has earned a star on Twitter.

Major international airports rarely turn off their stern corporate image to the public, but the social media gurus at YVR have turned their Twitter account into a gold mine of lighthearted fun during opportune moments.

Twitter recently named @YVRAirport for creating the best banter in Canada in 2018. The social media giant’s description of YVR’s tweets says the airport “brings a new level of fun and self-awareness to #AirportTwitter, consistently interacting with flyers, other airports and other accounts from Vancouver and far beyond.”

In a statement, Cam Gordon, the head of PR for Twitter Canada, added:

In my opinion, @YVRAirport is consistently one of the most informative and entertaining corporate Twitter accounts we have here in Canada. The account team clearly has a knack for what makes a strong Twitter experience: provide detail and information but also humour, heart and responsiveness. I see all three and more each time I check out their account and it’s become one of my favourite Canadian best-in-class examples to reference at conferences and in presentations.

All of this is exemplified in a new chain of airport authority banters instigated by YVR on Monday:

You’ve heard of Elf on the Shelf, now get ready for… pic.twitter.com/UOb4m3q60h

And then other airports join in the fun:

And don’t forget about the queen, Cher in the Air. pic.twitter.com/psfmRmjj5H

Even Harbour Air, which flies out from downtown Vancouver’s seaplane airport, jumped in:

Not if You-Know-Who on a Roo has anything to say about it. #AirportTwitter pic.twitter.com/YHZMeUc2Jq

Well played, but where the women at?? We raise you one Cardi B at YTZ. #YTZViews #AirportTwitter pic.twitter.com/kPn506Zp8a

Are we late to the party? 😎✈️
Ariana sings on @eurowings! #ThankUNext @ArianaGrande 🎶 pic.twitter.com/LMC7w2ACll

This is for sure the place you’d leave that.

It is never too late for this game. We are just getting started! #airporttwitter

Earlier in the year, YVR also has its own unique take on a February snowfall forecast and the power outlet sticker prankster.