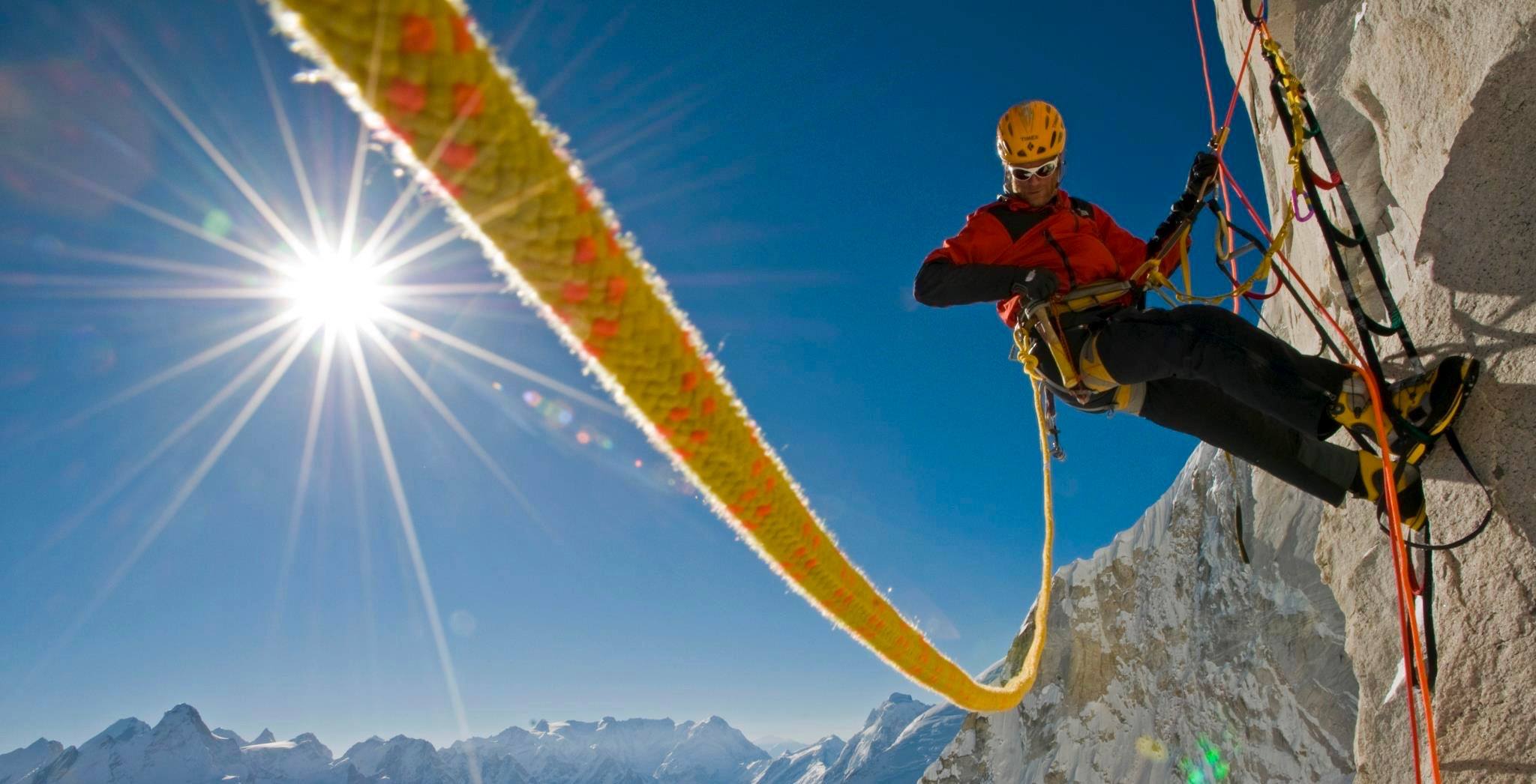 Fill your schedule with our 35 things to do from Monday, February 5 to Friday, February 9. Katy Perry, Science of Cocktails, and more will all be taking place this week. 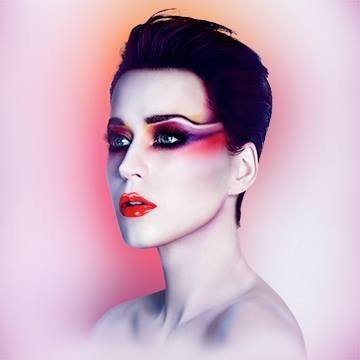 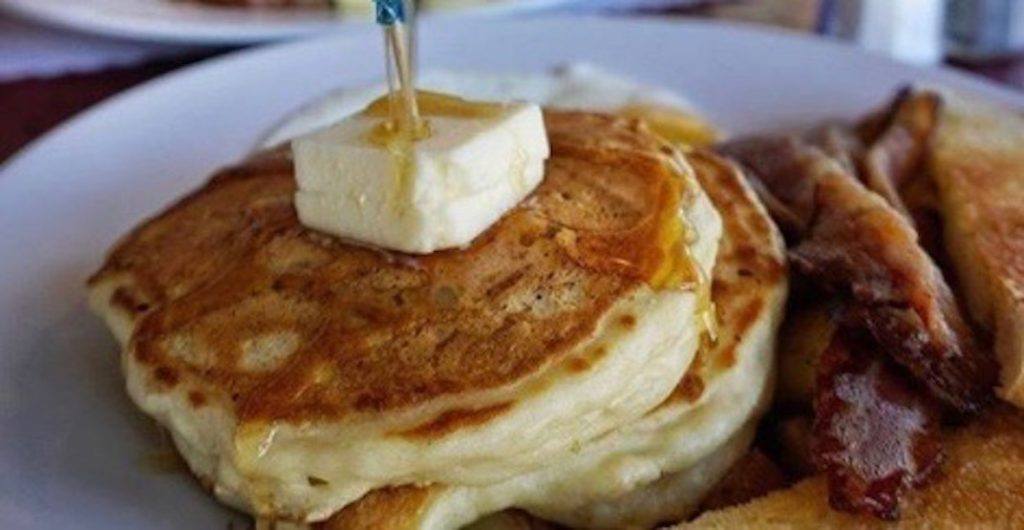 Trucker Breakfast from The Red Wagon, the perfect palce to hold a breakfast-for-dinner event! (@redwagoncafe/Instagram)

The House of Yes 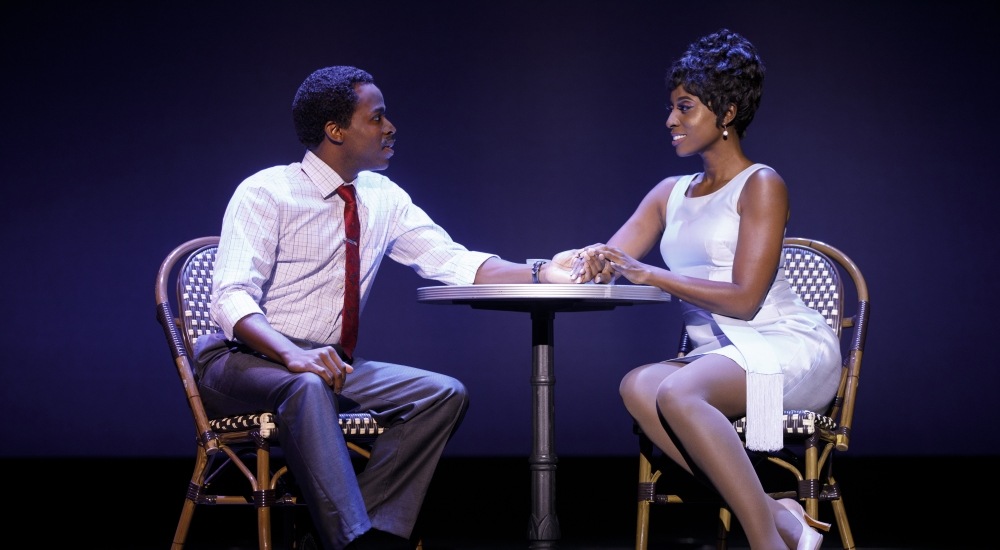 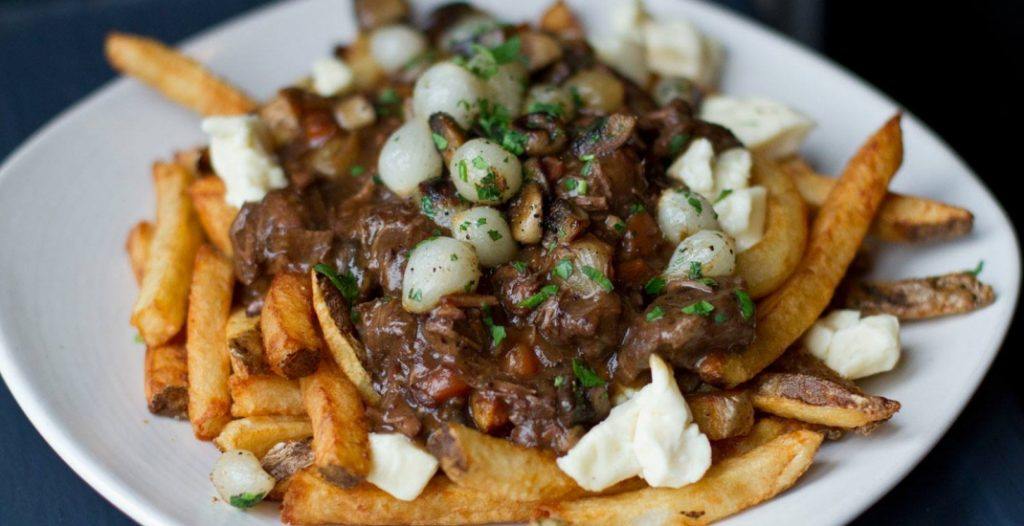 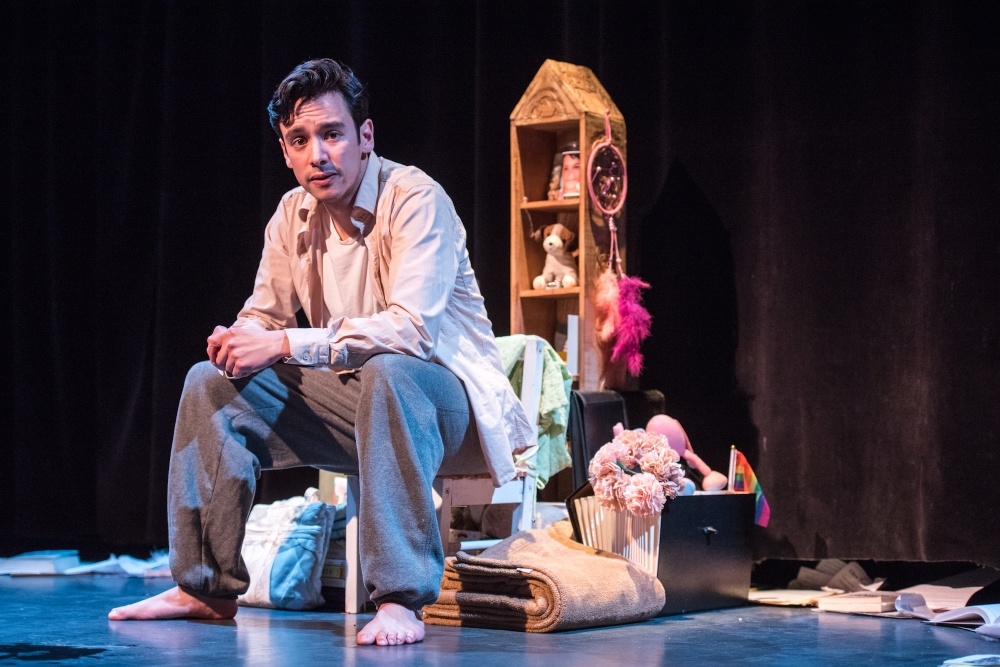 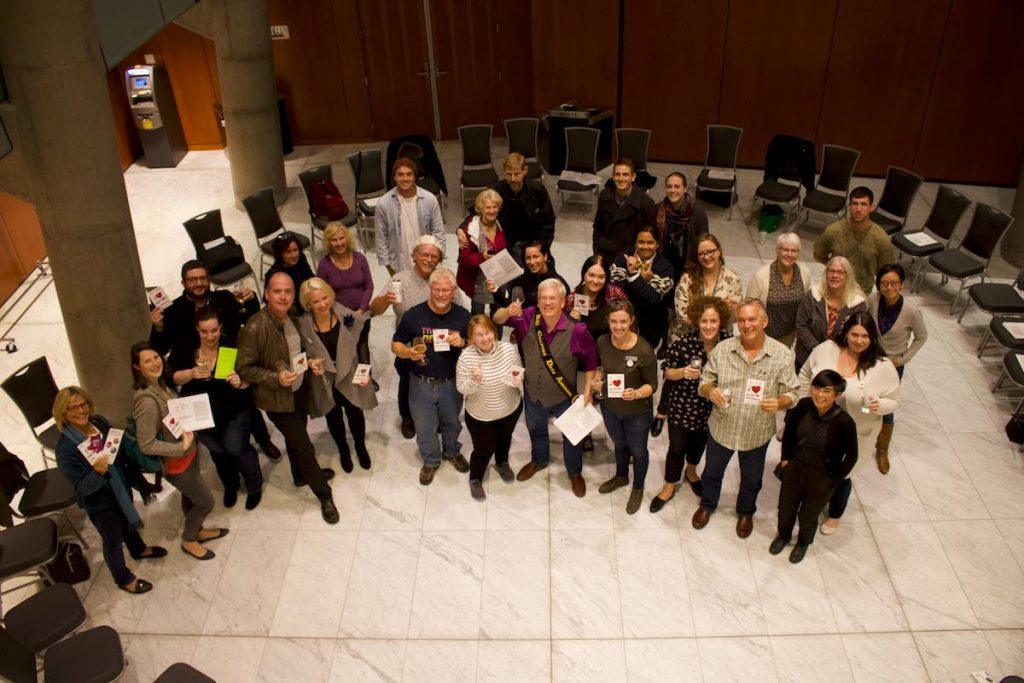 Shaping the Next Century: Building a strategic plan for the University of British Columbia 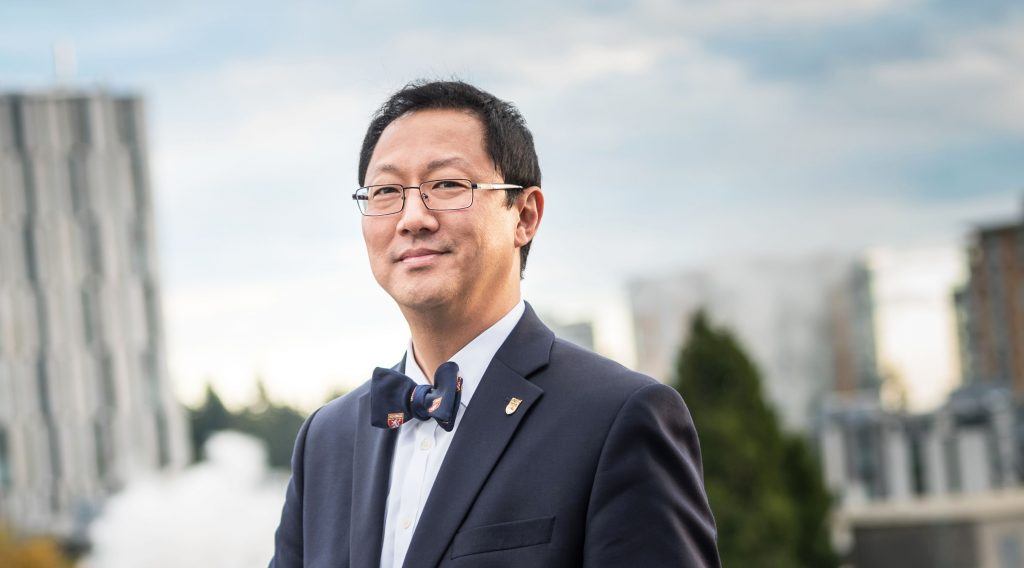 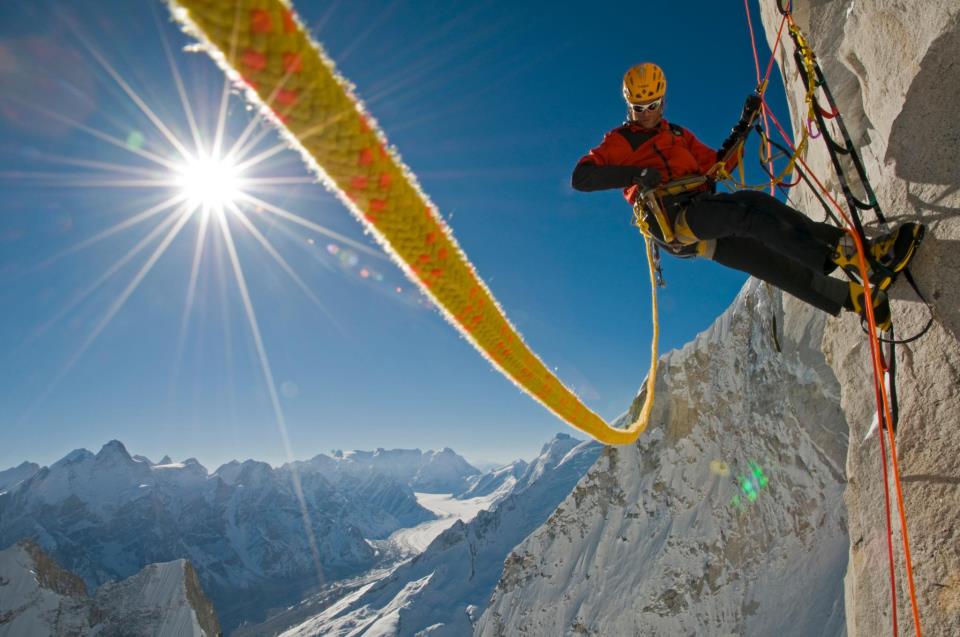 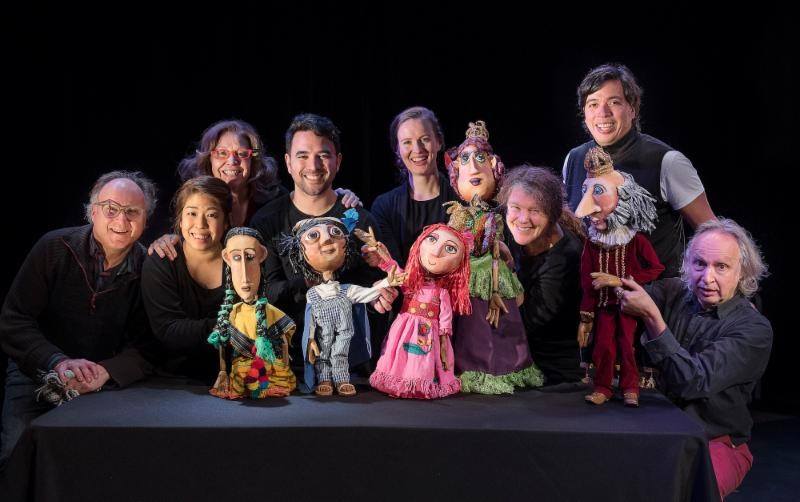