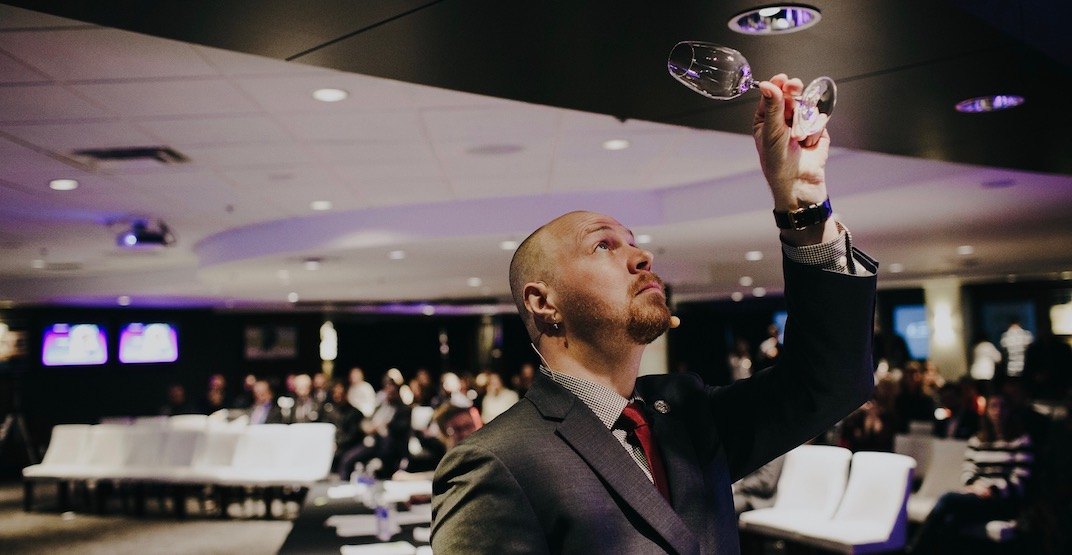 Sean Nelson during competition at the 2018 Best Sommelier of BC. (Photo courtesy CAPS BC)

Sean Nelson has officially been named the Best Sommelier of British Columbia 2018.

The champion sommelier, who pours at Vij’s Restaurant in Vancouver, battled it out at Rogers Arena with 13 other master wine experts on Monday in a tight finale to claim the 2018 title at this annual competition.

Nelson also won “Best Taster” at the event, which was emceed by 2017 winner Shane Taylor and judged by Barbara Philip, Michaela Morris, and Sebastien Le Goff. 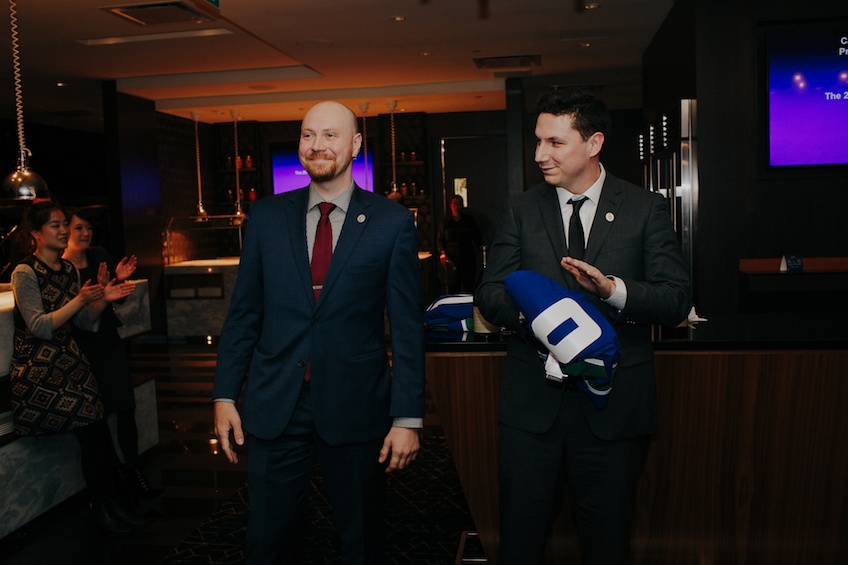 Sean Nelson at the 2018 Best Sommelier of BC competition. (Photo courtesy CAPS BC)

The competition included an intense written exam in the morning, a series of practical tests and blind tastings, and identifying wines – all of which was performed in front of an audience of 100 people.

To see what Nelson pours at Vij’s, check out their extensive wine list.

Here is the full list of competing sommeliers from the 2018 Best Sommelier in BC: