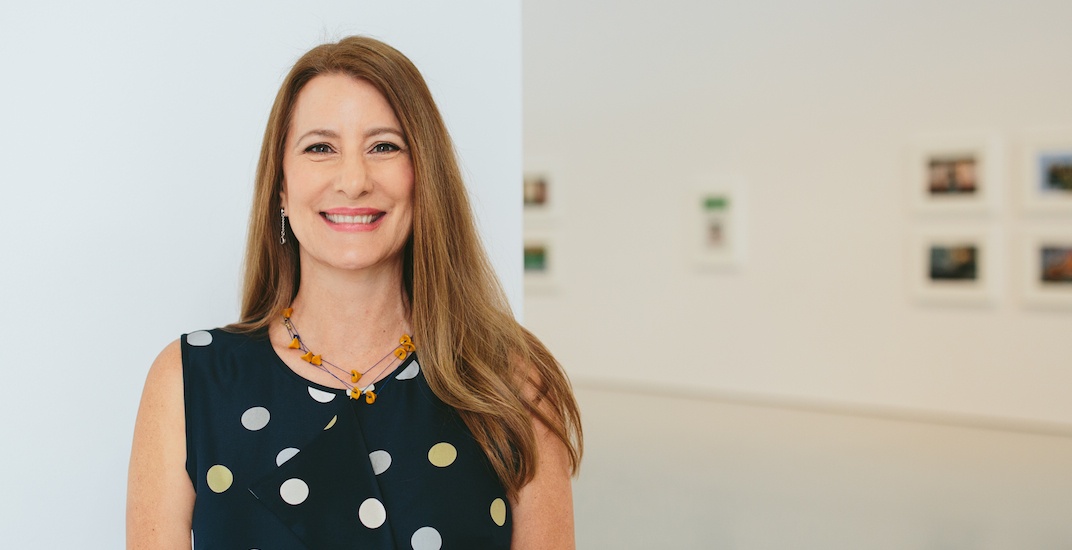 The agency tasked with attracting investment and economic development to the City of Vancouver has a new face for its leadership.

Her background includes being a C-suite executive for private and publicly-traded communities and government-business enterprises, and she is the founder of the international consultancy FanTrust Entertainment Strategies.

Warren is also a member of various independent boards and organizations, including the International Academy of Television Arts & Sciences, which is responsible for the Emmy Awards, where she participates on the nominating committee.

As well, in the late-1990s, she served as a senior executive for the Vancouver Aquarium.

“Joining VEC now, as our city draws together bench strengths in diversity, technology and sustainability as only Vancouver can do, I feel exceptionally honoured to represent our economic values to the world, together with our expert team, committed board, and in our collaborations with like-minded organizations,” said Warren.

Warren will report to VEC’s Board of Directors, which is chaired by the mayor. She will guide the VEC team and its business units entailing the green economy, technology, digital entertainment, Film Commission, and Asia Pacific Centre.

“Catherine takes the reins with the right mix of business and sustainability acumen at a pivotal time for Vancouver, when our economy is benefitting from banner years in film investment, the opening of new trade with the Asia Pacific, and astonishing growth in the technology sector as the city relentlessly pursues its goals of becoming the greenest city in the world,” said Mayor Gregor Robertson.