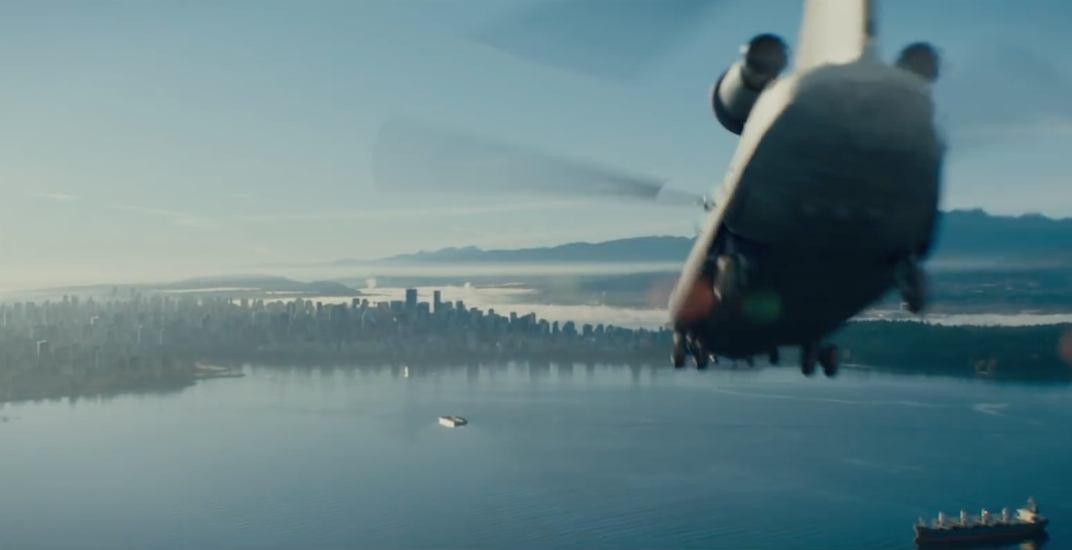 Hollywood North centred in and around Vancouver continues to boom, according to the latest statistics released by Creative BC, the provincial agency that monitors and supports the creative economy.

Of this economic impact, about $1.78 billion was spent on direct industry jobs and income.

Non-BC and foreign companies were responsible for 289 productions, while BC-based creators accounted for 163 productions.

The local film and television production industry is supported by over 200 BC-based producers, more than 250 local businesses that directly serve motion picture production, including 65 film studios, 30 post-production companies, and 100 animation and visual effects companies. According to the agency, these companies make BC the world’s largest visual effects cluster.

“The people working in BC’s motion picture industry have earned this province a global
reputation for innovation and full-service excellence in the highly competitive screen-based
industries,” said Prem Gill, CEO of Creative BC, in a statement.

“From physical production to VFX, animation and post-production, the positive
economic and labour income footprints of motion picture in BC are expanding due to industry and government collaboration, incredible talent, world-leading industry expertise and robust infrastructure. Together we are delivering the world’s highest quality content.”

Despite growing competition in other jurisdictions on the continent, BC’s film tax credits continue to be an allure for productions, with a 30% increase in motion picture productions in BC qualifying for tax credit certifications this fiscal year compared to the previous one.

There were a total of 452 tax credit certifications:

Notable production highlights include 20th Century Fox’s War for the Planet of the Apes, which was filmed in both Vancouver and Tofino and earned Kamloops’ Joel Whist, the movie’s Special Effects Supervisor, an Oscar nomination. This movie contributed $81 million to the BC economy over 180 days of production.

Another major production that drew much attention was Deadpool 2. It was filmed in Vancouver, Coquitlam, and Victoria, and generated over $100 million to the economy over 80 days of filming. About 3,000 local jobs were created from this single movie alone.

The challenge now is whether the local industry can support the sustained high demand and continued growth for made-in-BC productions. A shortage in production space in BC and the allure of tax credits from Ontario, Quebec, and the US state of Georgia have caused some productions to go elsewhere.