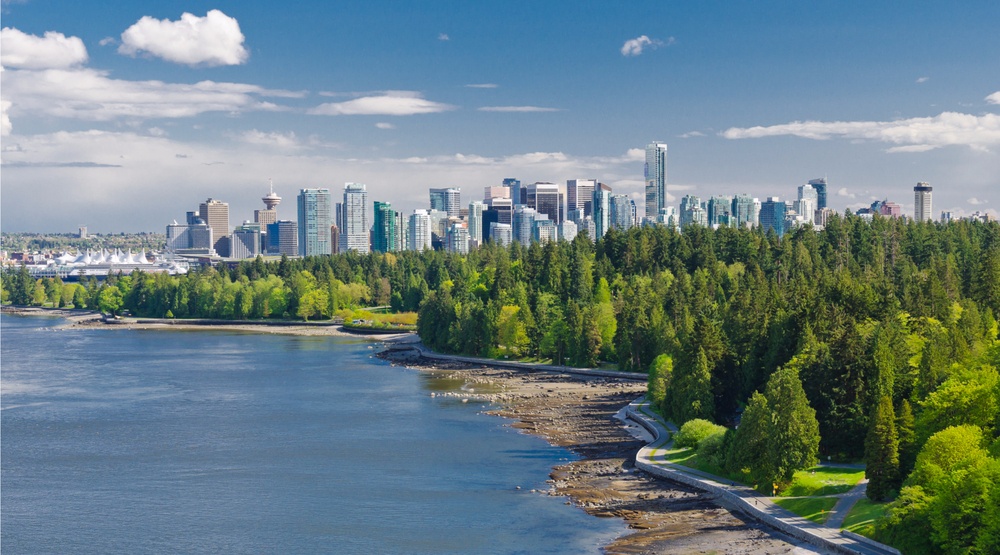 Another annual award, another accolade for Vancouver.

According to TripAdvisor’s Annual Travellers’ Choice Awards, Vancouver ranks number one on the list of top 10 destinations in Canada.

Right behind Vancouver, in second place, is Whistler. 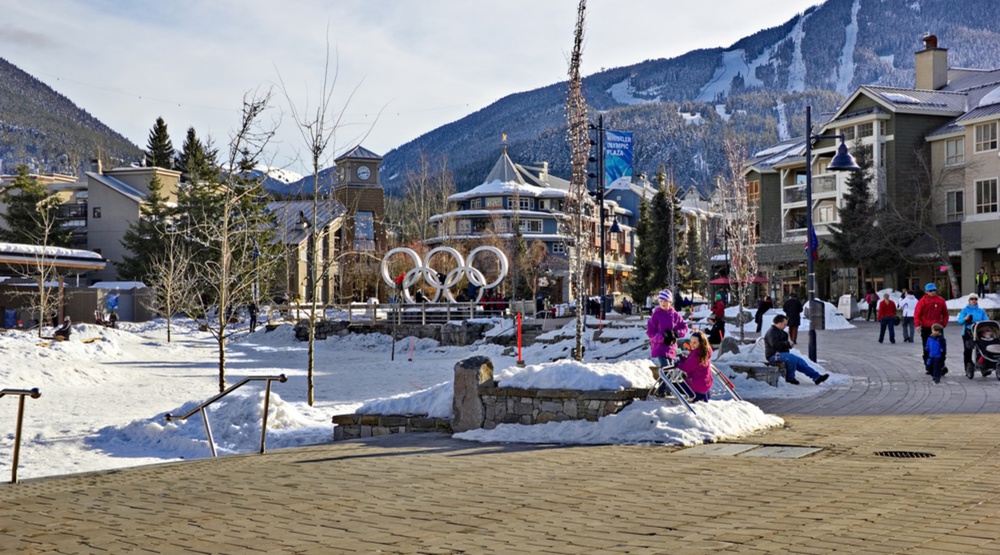