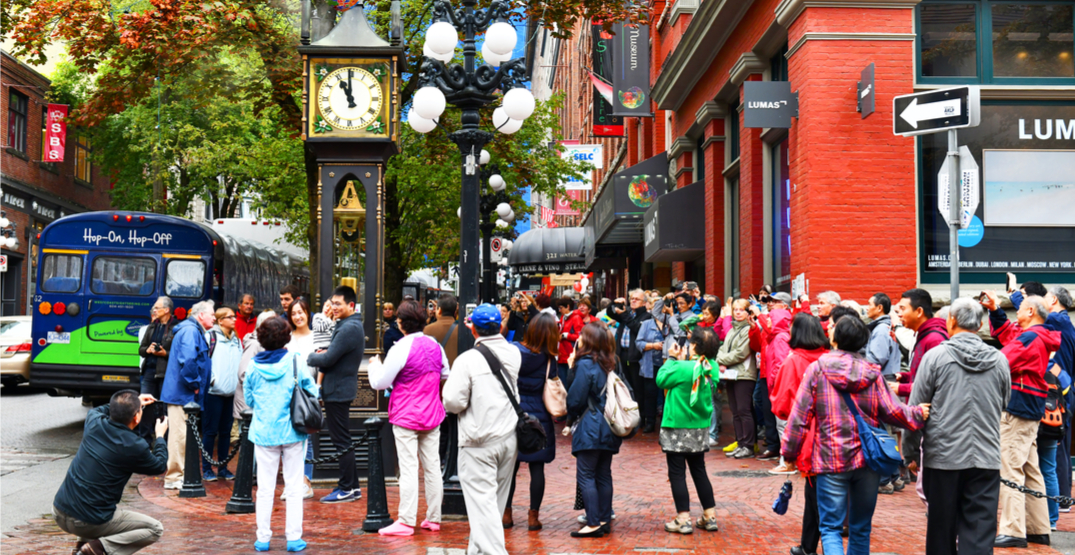 Tourism Vancouver is partnering with Chinese tech industry giant Tencent, in a deal that would attract more Chinese visitors from the world’s fastest-growing travel market.

In the first deal of its kind, Tencent Travel, along with its partner Trip Advisor China, will promote Vancouver as an “international model for smart city tourism.”

The three-year agreement will have the Chinese company provide mobile technology to Vancouver that allows them to offer interactive digital services to Chinese travellers and to set a global benchmark.

“Tencent media platforms are used by 90% of China’s population and will give Vancouver a powerful boost in the travel market.”

According to the release, Tencent’s market cap valuation of $530 billion propelled it past Facebook last year. The company is responsible for some of China’s biggest news and social media apps including WeChat, which almost has a billion daily active users.

The app will include interactive itineraries, check-in features, and location-based information curated for Chinese travellers, drawing visitors to attractions, shopping, and restaurants they may not previously have known about.

China is now Vancouver’s second largest international travel market after the United States and Vancouver is expecting to see 333,191 overnight visitors from China in 2018.