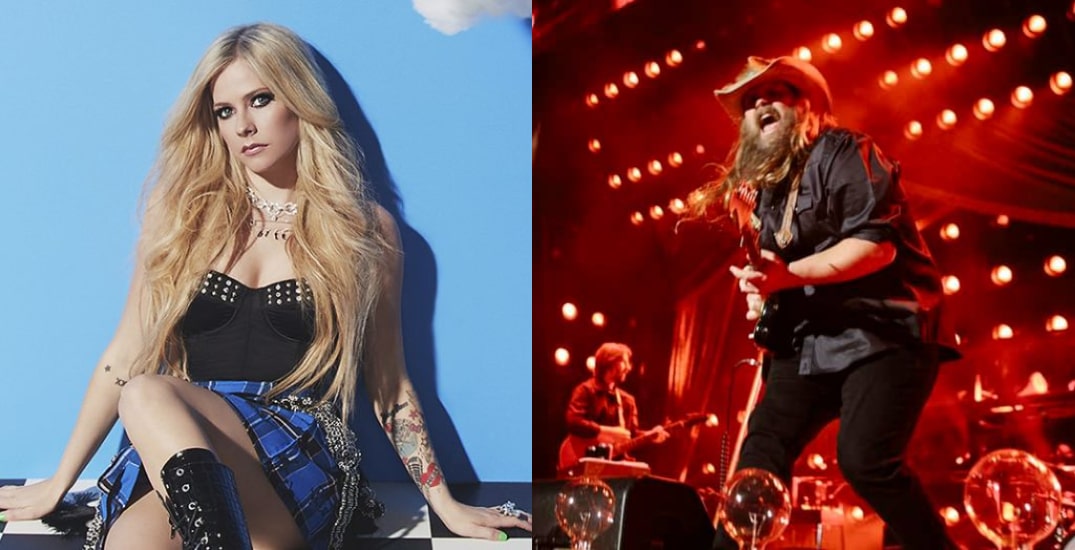 Whether you’re ready to rock or singing the blues, we’ve got your hook-up to the hottest concerts in Vancouver!

Invite a friend and check out our May concert roundup, including Chris Stapleton, Avril Lavigne, Safe & Sound Music Fest and more. 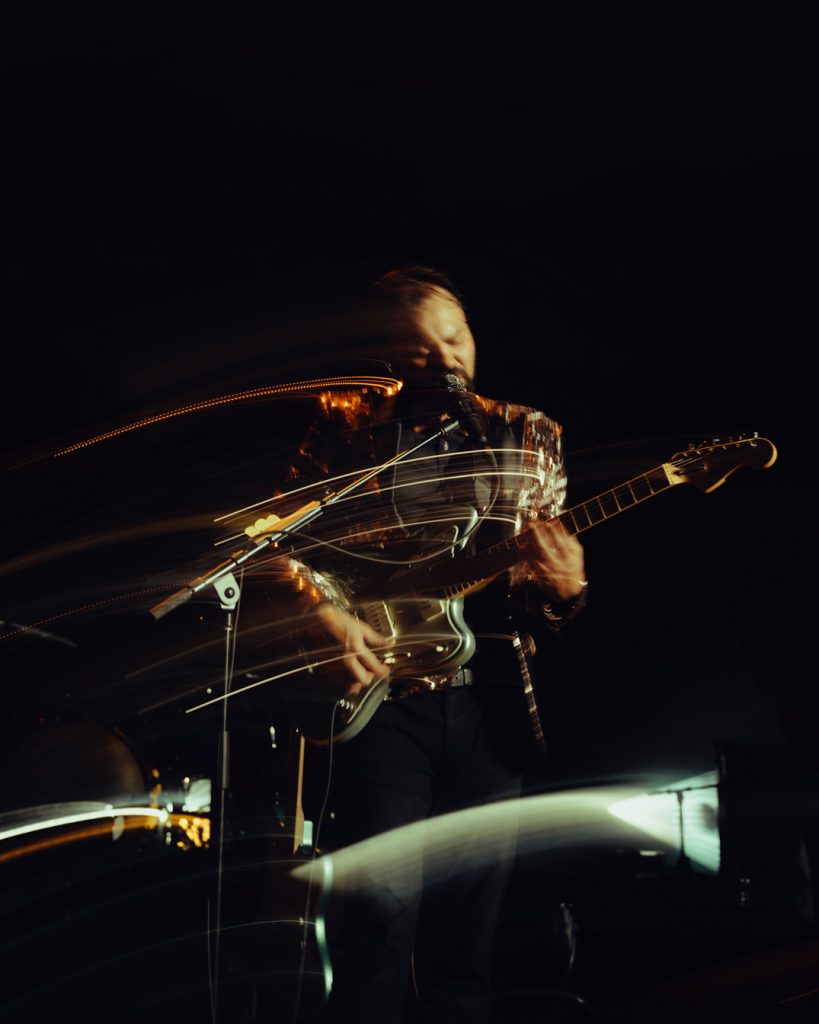 What: In honour of the 10th anniversary of Roll the Bones, Shakey Graves has reimagined the project to create Roll the Bones X, which includes 15 additional tracks comprising an ​Odds + Ends​ LP — on top of the original album. The artist is coming to Vancouver to celebrate the project release with a show at The Orpheum Theatre

What: Vancouver Bach Choir’s traditional SummerSing! concert returns to the Chan Centre for an afternoon of rocking and jazzy choral arrangements.

What: Vancouver rapper and songwriter bbno$ is launching his Canadian Tour at home in May, with an all-ages show and a 19+ show to choose from. Sing along to bbno$’s numerous viral hits, including the infectious earworm “Lalala” with Y2K and his worldwide hit with Rich Brian, “Edamame”. 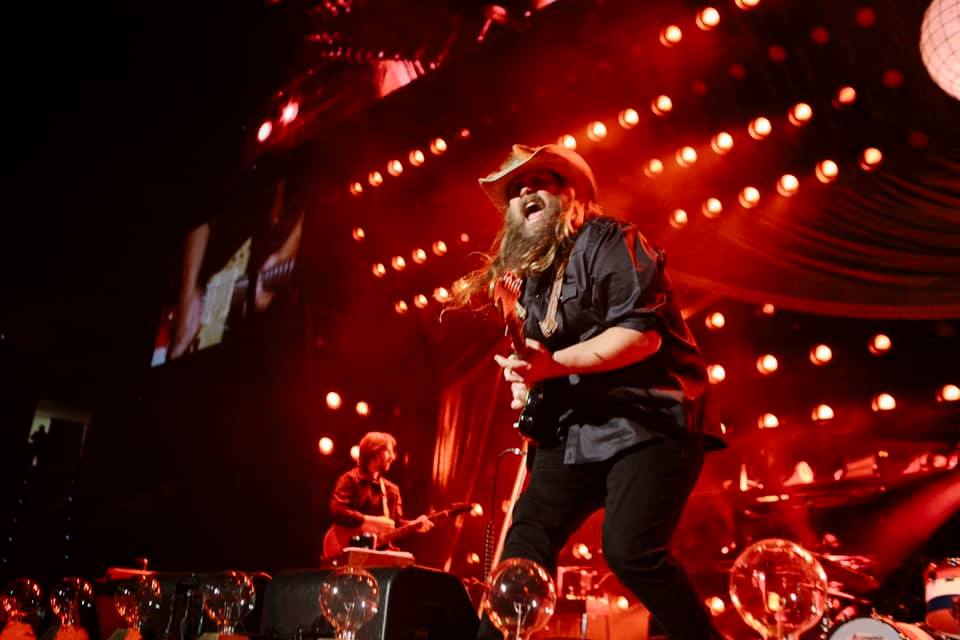 What: Canadian electronic music icon and performance artist Peaches is celebrating the belated 20th anniversary of her Teaches of Peaches album with a tour stop in Vancouver at Harbour Convention Centre on May 15.

What: The Brewhalla Beer and Music Festival features more than 60 craft beers from local breweries, as well as performances from local musicians. Some participating breweries include Dageraad, Old Yale Brewing Co., Faculty Brewing Co., Strange Fellows Brewing, and many more.

The events will also bring in food trucks and other refreshments, like local cider, kombucha, seltzer, and wine. Festival-goers can also expect some fun activities like lawn games, and giveaways. 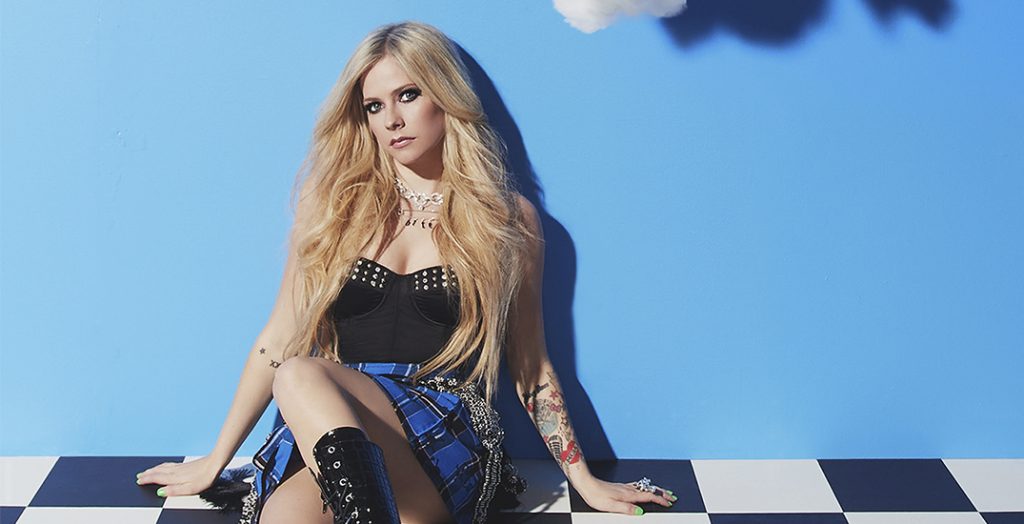 What: Avril Lavigne’s “Bite Me Canada 2022” tour is her first in over 10 years. Canada’s fave pop-punk princess is also celebrating the 20th anniversary of her diamond-selling debut album, Let Go, which includes pop-punk anthems “Complicated,” and “Sk8er Boi.”

What: R&B singer Snoh Aalegra, whose latest album Temporary Highs in the Violet Skies was released last July, will be performing in Vancouver as part of her Ugh, These Temporary Highs Tour. The LA singer will perform in 21 cities, including Toronto, Boston, New York, Vancouver, and Seattle, before wrapping up in Portland, Oregon. Ama Lou will be performing as a special guest on the tour.

The winner of the Best New Artist title at the 2020 Soul Train Awards and Best New R&B Artist at the 2021 iHeartRadio Music Awards, Snoh proved to fans and critics alike to be one of the most promising artists performing today.

What: Multi-platinum artist Vance Joy is slated to perform at Rogers Arena on Friday, May 27, with opening acts including Vancouver-based electronic rock band Dear Rouge and Australian singer Budjerah. Joy’s headline show in Vancouver is one of two he is bringing to Canada as part of his “The Long Way Home Tour.”