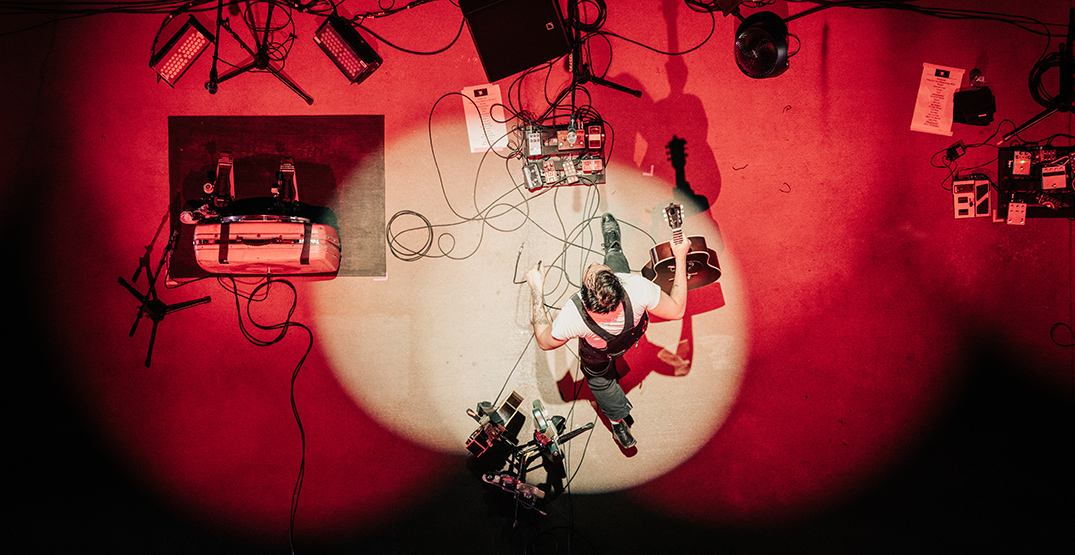 In honour of the 10th anniversary of Roll the Bones, Shakey Graves has reimagined the project to create Roll the Bones X, which includes 15 additional tracks comprising an ​Odds + Ends​ LP — on top of the original album.

To celebrate the project release, the artist is coming to Vancouver on tour with a show at The Orpheum Theatre on Monday, May 2, 2022.

The Americana artist from Austin, Texas will also be hitting Calgary for a show on Friday, May 6 at MacEwan Hall, and Edmonton on Saturday, May 7, 2022, at Winspear Centre. 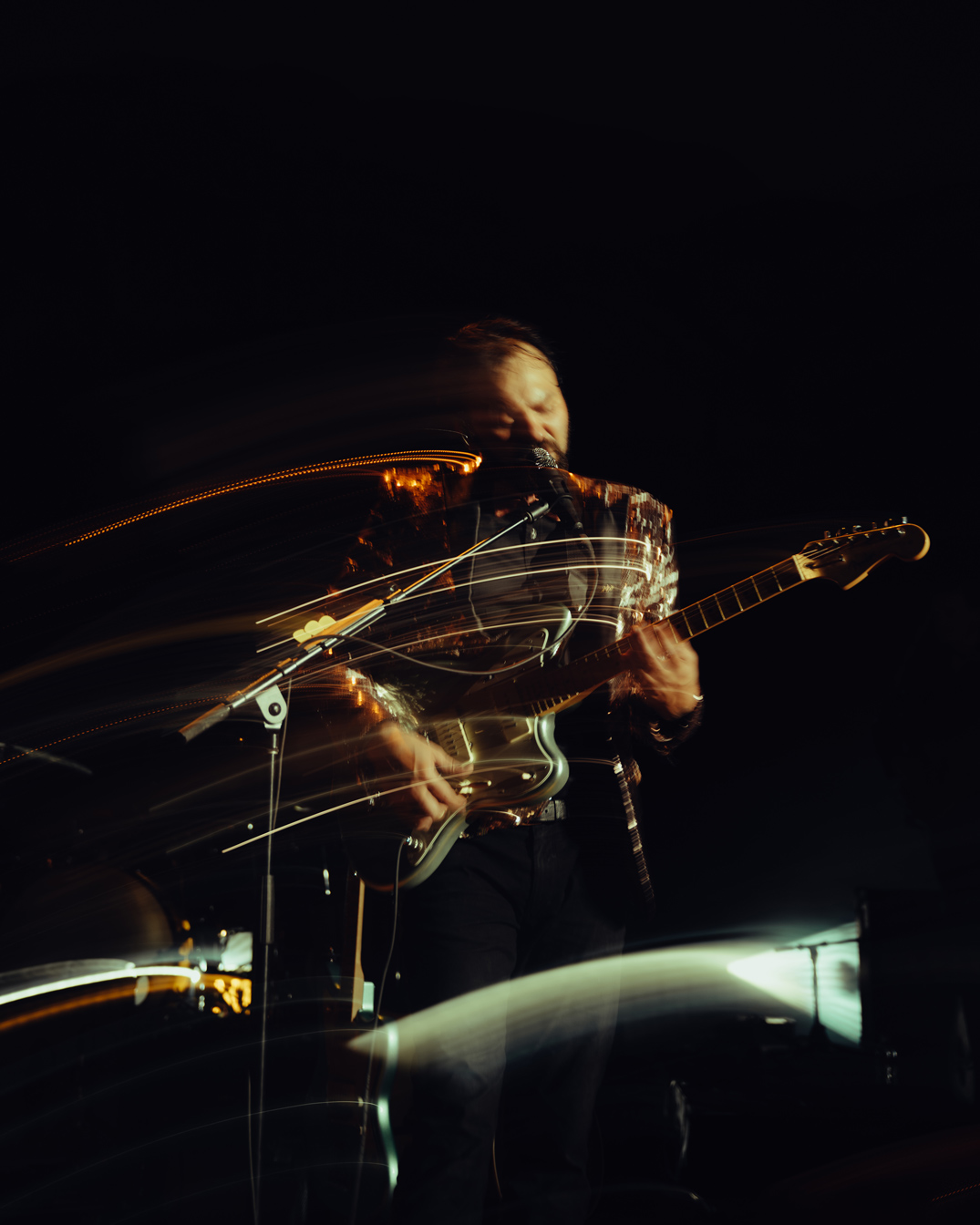 In creating the 2021 edition of Roll the Bones, Shakey Graves — otherwise known as Alejandro Rose-Garcia — has gone back to his stardom’s beginning to reconceptualize the project that started it all.

Before his voice became the sound of the contemporary south, Rose-Garcia spent years prior to the initial release of the 2011 breakout album Roll the Bones documenting all creative evidence and inspirations. To this day he still has the physical files, the organized chaos that resulted in hundreds of songs that were whittled down into 10.

Roll the Bones​ was first released without any sort of promotion, just a record with a strong voice of Americana that offered virtually no information about the artist. At the time, it was only available on the then relatively new platform, Bandcamp. 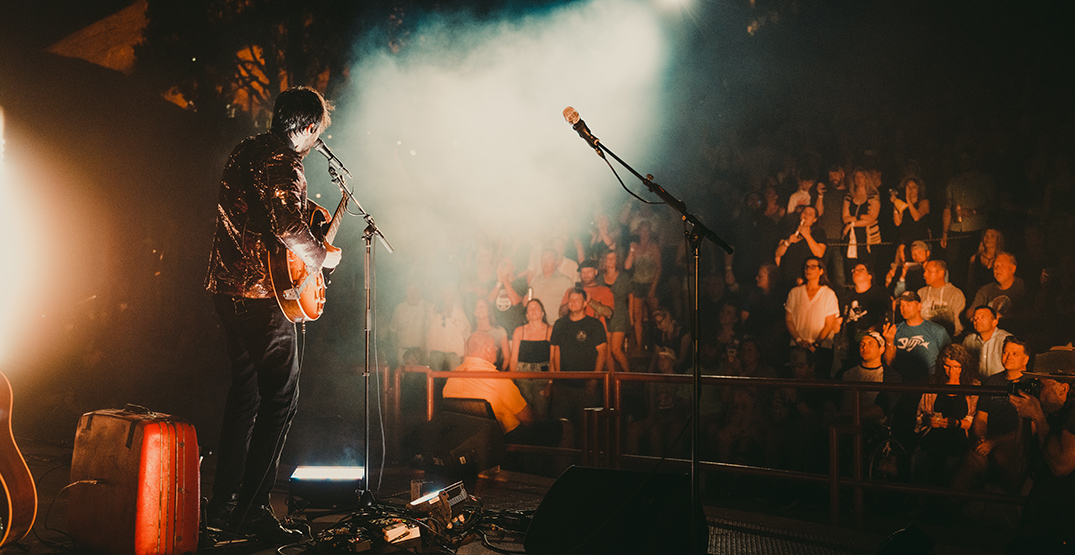 Now, fans can own the project for themselves with the release of Roll the Bones X. The ​Ten Year Special Edition​ double LP features a black and gold foil of the iconic taxidermied cow head album cover. Two separate iterations are hitting record collections on April 2, one offering a 180g vinyl in black and gold, the other two marbled galaxy gold discs. The high-end packaging includes handwritten deep explanations of every song, along with original photography.

“It’s a record that sounds like my years of exploration and influence, funnelled through my abilities at the time — and it all became something bigger,” says Rose-Garcia in a press release. “This record’s a period of time smashed into a single product and, in my own heart, it’s a moral compass to always get back to feeling like this about the songs I make.”

Tickets to see Shakey Graves at The Orpheum are available through Ticketmaster. Please note, ticket holders are required to provide proof of full vaccination.