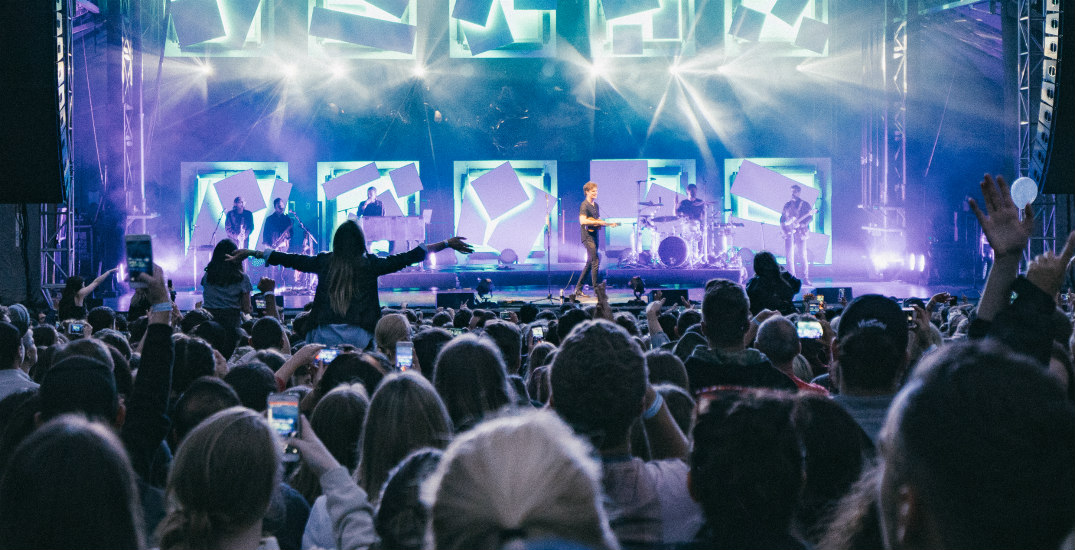 Vancouver’s concert lineup for 2022 looks to be packed with stellar shows, and Australian singer-songwriter Vance Joy has announced a spring date to add to the mix.

The multi-platinum artist is slated to perform at Rogers Arena on Friday, May 27, 2022, with opening acts including Vancouver-based electronic rock band Dear Rouge and Australian singer Budjerah.

Joy’s headline show in Vancouver is one of two he will be bringing to Canada next year as part of his The Long Way Home Tour, the second of which will be at Toronto’s Budweiser Stage on June 9. 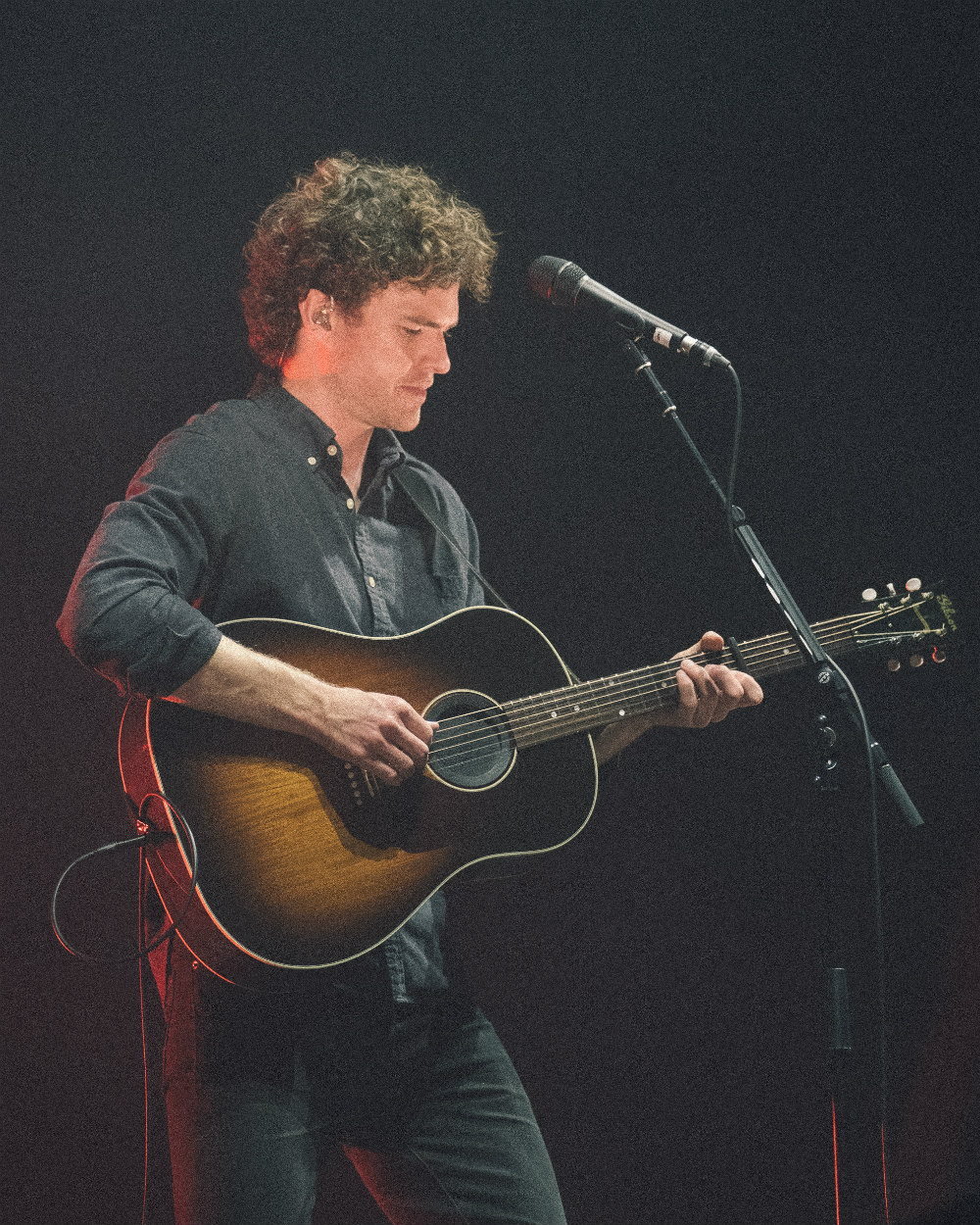 At Melbourne open mic nights, Joy introduced the world to his ukulele-led song “Riptide,” which went on to become a massive hit. Later, in 2014, he released his debut album Dream Your Life Away, which garnered huge success selling over two million copies.

The acclaimed live performer has had a string of sold-out headline tours and festival stage shows around the world since, including Coachella, Austin City Limits, Firefly, and Colorado’s Red Rocks Amphitheatre, among others.

His impressive accolades also include being a special guest in-stadium for P!nk and Taylor Swift. And to date, Joy’s music boasts over five billion streams, along with over three billion views on TikTok.

“Missing Piece,” the star’s most recent single written with Joel Little, has amassed more than 68 million global streams — over 10 million of which are from Canada alone. The track was performed by Joy on The Late Late Show with James Corden, it was featured in ABC’s Grey’s Anatomy, and duo Sofi Tukker recently reworked it.

The holiday season this year kicked off with Joy releasing a moving cover of The Pogues’ “Fairytale of New York.” Although the artist’s 2022 Vancouver concert is some time from now, fans can expect to hear their favourite tracks by Joy performed with charm.

Tickets to the concert are on sale now via Ticketmaster, starting at $62.05. You can find more information about the health and safety protocols at the venue here.