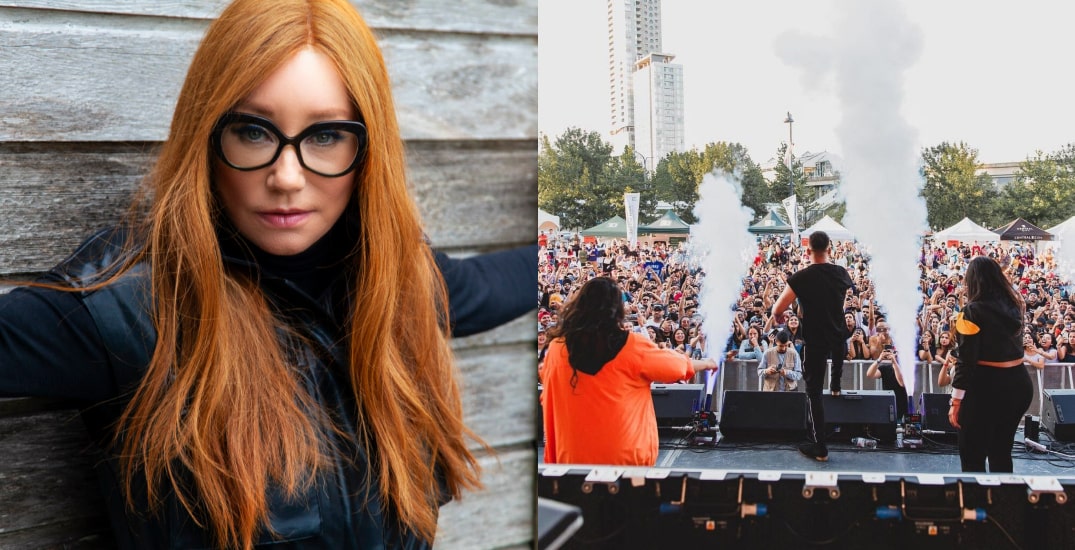 If music makes you feel good, then you’re going to have a fantastic June.

From 5X Fest to Jack White and TD Vancouver Jazz Festival, here are our picks of 10 great concerts to check out around Vancouver next month.

Candlelight: A Tribute to Justin Bieber 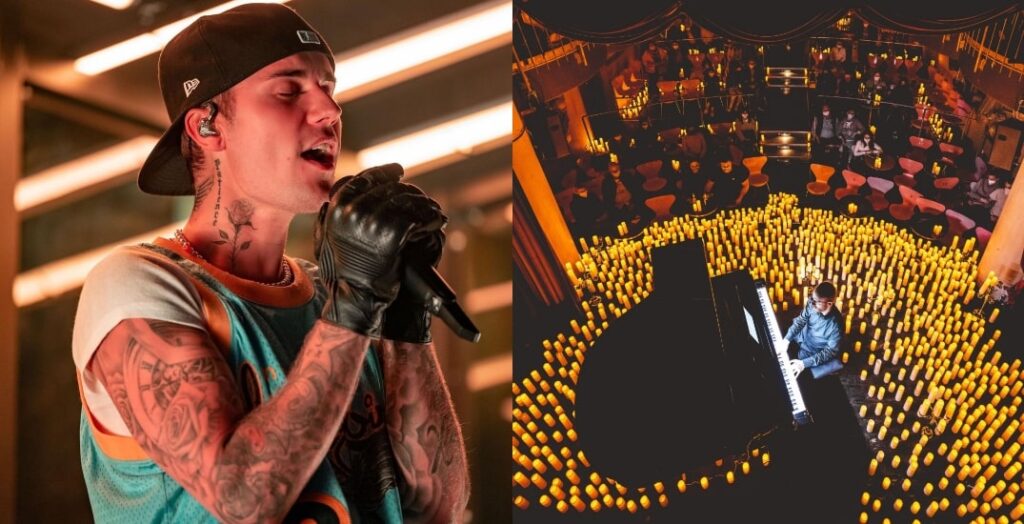 What: The candlelight Justin Bieber tribute concert will feature the Bieb’s extensive catalogue of hits wonderfully reinterpreted by Listeso String Quartet. The show will be put on by Fever, with two evening shows at the Kerrisdale Presbyterian Church.

What: Sudden Death Records and The Rickshaw present Rock Against Racism Fundraiser, an evening of great music supporting a great cause. The event features D.O.A., Roots Round Up, China Syndrome, The Asian Persuasion All Stars, and more. Proceeds from the benefit concert will go to Nation Skates Youth, South Burnaby Metro Club, and other grassroots organizations to be announced.

What: Jack White, acclaimed musician, songwriter, label owner, and producer, is on his first tour in four years in support of his LPs, Fear of the Dawn and Entering Heaven Alive. White earned two Grammys with The White Stripes for Best Alternative Music Album (Elephant) and Best Rock Song (“7 Nation Army”) in 2004. 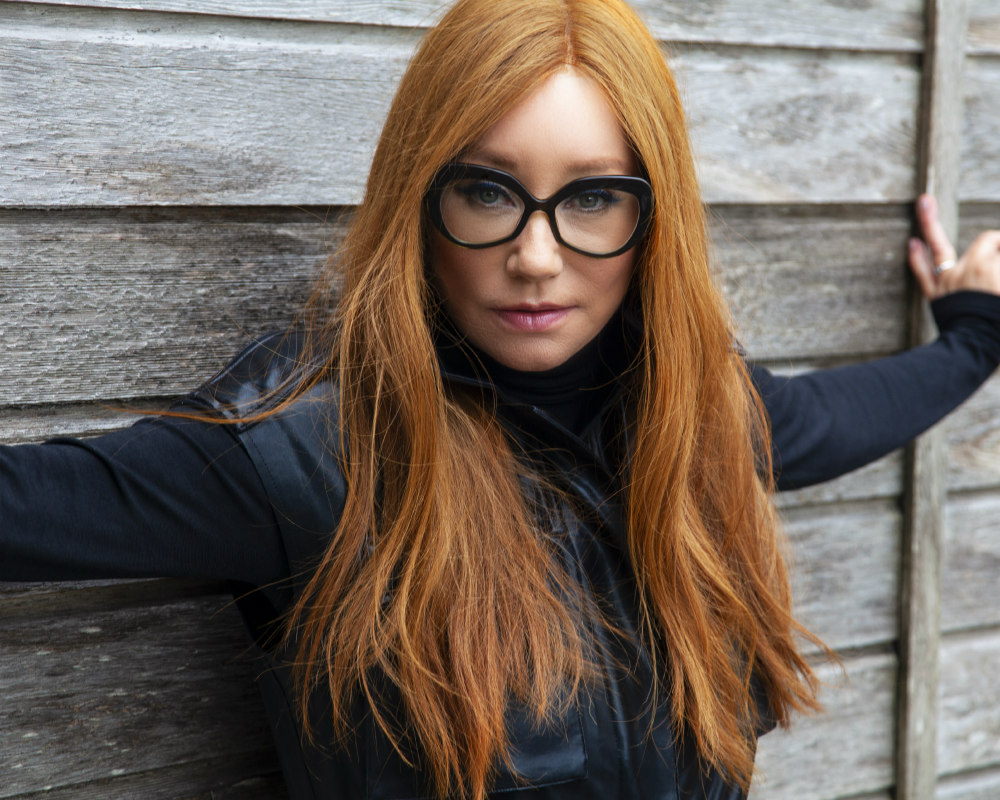 What: Tori Amos is on tour to support her latest album, Ocean to Ocean. Amos has been one of the music industry’s most enduring and ingenious artists since her debut album, Little Earthquakes, released in 1992, She is a five-time MTV VMA nominee and also has eight Grammy Award nominations under her belt.

What: The Vancouver Symphony Orchestra (VSO) has announced the return of their ever-popular Movie Nights at the VSO series. This time around, they’ll be presenting a screening of Star Wars: Return of the Jedi, with Oscar-winning composer John Williams’ musical score performed live to the audience by the VSO.

What: Canada’s largest South Asian youth event is kicking off this year’s festivities with a massive block party. 5X Festival Blockparty, taking place at Surrey’s Holland Park on June 11, features a lineup of some of the biggest local and international South Asian music stars.

What: International Punjabi superstar Diljit Dosanjh, known as the “Indian Drake,” is coming to Vancouver on his “Born to Shine” World Tour. 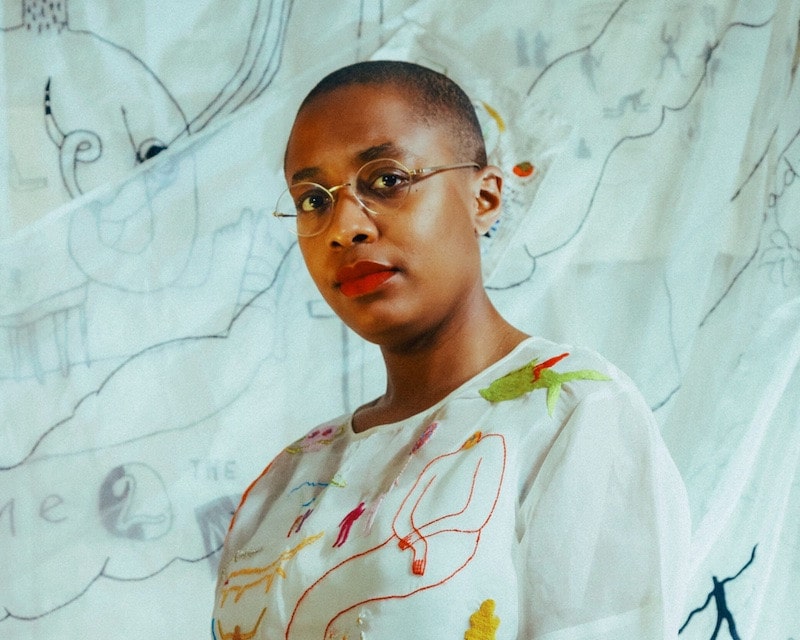 Jazz lovers will also want to check out the Innovation Series at The Ironworks, Roundhouse Performance Centre and the North Shore Jazz Series throughout the festival, as well as over 60 free events throughout the 10-day event.

What: Greater Vancouver Food Bank’s Foodstock 2022, presented by 102.7 THE PEAK, features eight local bands and artists, lawn games, and plenty of choices for food and drink lovers to discover. Bring a blanket or a lawn chair and get ready to enjoy the day on the Swangard Stadium field in support of the GVFB.