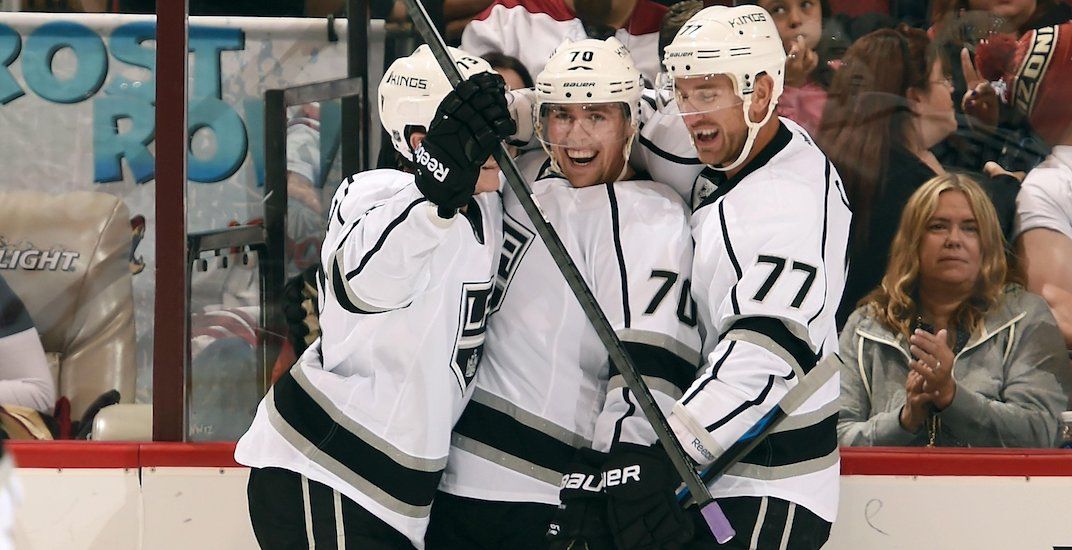 The Vancouver Canucks remain a work in progress as they look to build towards the future.

Younger players have shown glimpses of hope, but it’s not going to be enough to help the struggling Canucks (32-34-10) qualify for playoffs this season.

Vancouver has only six games remaining in the 2018-19 campaign but for a lot of players, they’ll be fighting to secure a job come next season — and the team’s recent acquisitions are no different.

Here’s a look at some of the team’s newest faces, acquired via trade, and if they can find a home in Vancouver following the end of the season. 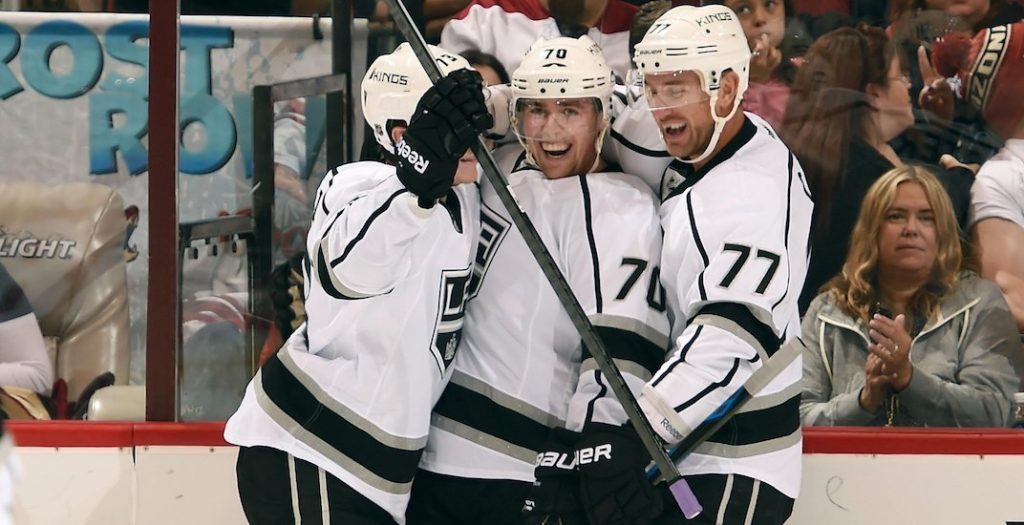 The 26-year-old was acquired from the Pittsburgh Penguins on February 25, 2019, in exchange for Erik Gudbranson.

The two-time Stanley Cup winner is on his third team this season but has recently found a spot on the first line, playing with Bo Horvat and Loui Eriksson.

Pearson brings a veteran presence to a Vancouver team that’s in desperate need of quality wingers who can produce on a top offensive line.

“He’s strong on the puck, he’s smart, he’s won before,” Head Coach Travis Green explained to Daily Hive. “He understands a lot of areas of the arena that you try to install into young players.”

“He’s not that old yet, but it seems like he’s been around for a while. When you win a couple of cups, it’s nice to have that in your room. He really has a strong understanding of what it takes to win.”

Pearson still has two more years on remaining on a $3.75 million contract. If he can continue to build confidence he could be a mainstay on Horvat’s wing.

“He’s a great player,” Horvat said. “He knows what it takes to win, he’s been there before. I think him and I are starting to get a little bit of chemistry right now, same with Lou (Loui Eriksson). Hopefully, we can continue to keep getting better.” 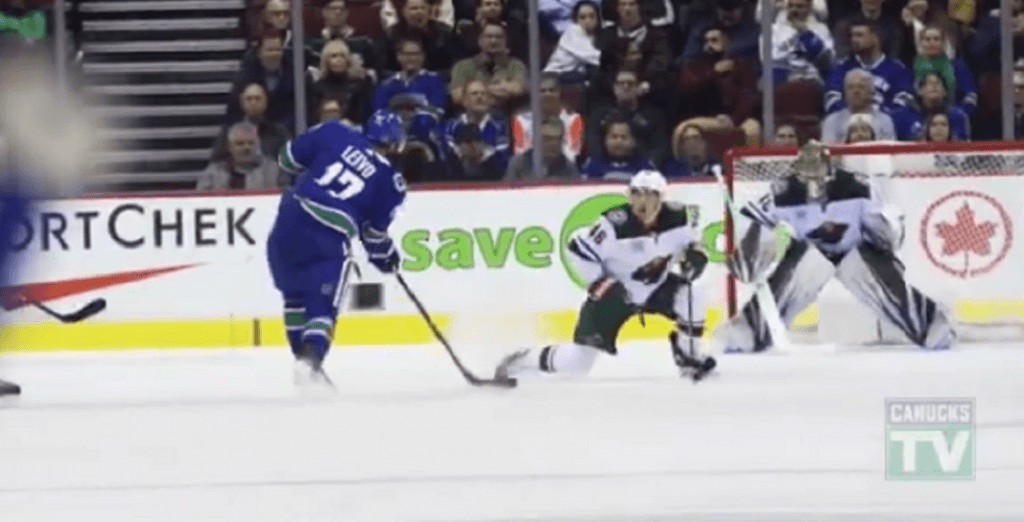 Acquired from the Toronto Maple Leafs for Michael Carcone on December 3, 2018.

Prior to joining the Vancouver Canucks, Leivo bounced in and out of a strong Maple Leafs lineup. He made an immediate impact with four goals in his first nine games, but he’s since tapered off, raising questions in his consistency.

Playing on a line with the star-studded Elias Pettersson and Brock Boeser have helped generate ample scoring opportunities for the 25-year-old, but it might not be enough to bring back the pending RFA for another season. 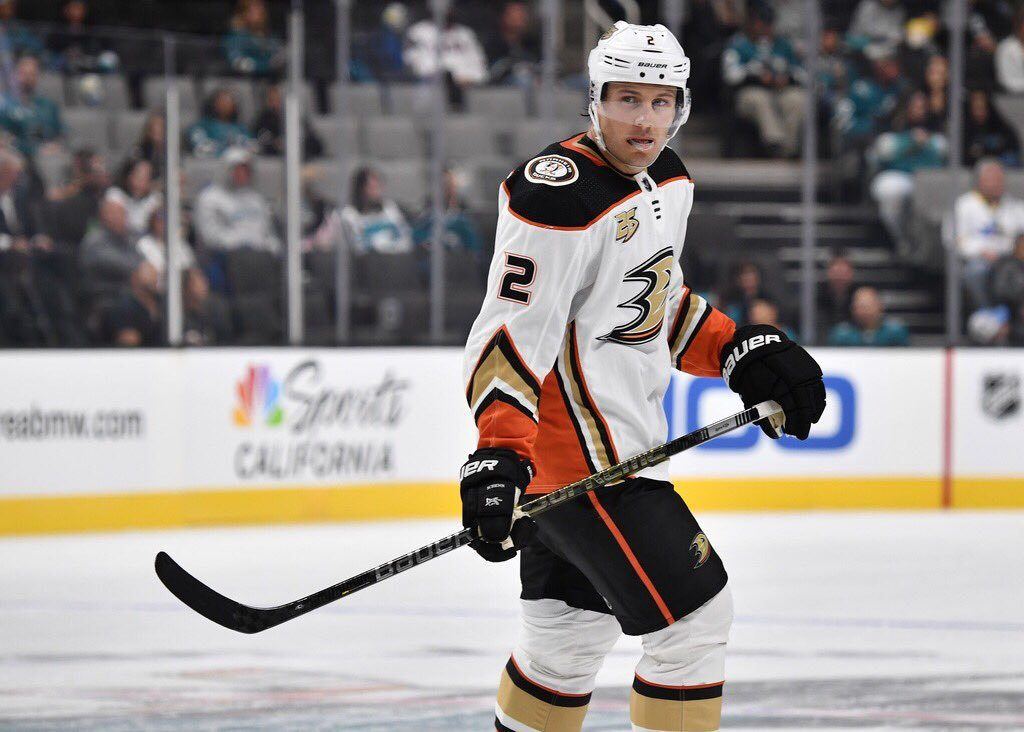 The Vancouver Canucks received Luke Schenn from the Anaheim Ducks, in a trade that also saw them pick up a seventh-round draft pick in exchange for Michael Del Zotto.

Prior to joining Vancouver, the Saskatoon native spent a majority of the season with the San Diego Gulls, Anaheim’s AHL affiliate.

Schenn has since made himself known as a hitting machine, bringing a much-needed physical aspect to Vancouver’s blue line. In 12 games as a Canuck, he’s delivered 53 hits, and his 12-hit game against the Columbus Blue Jackets on Sunday, March 24, ranks as the second-most in an NHL game this season.

He’ll become a UFA following season’s end, but the 11-year NHL veteran could prove to be an inexpensive steal for Vancouver.

Ryan Spooner was acquired from the Edmonton Oilers in exchange for Sam Gagner this past February.

A change of scenery didn’t help the struggling forward when he played with the New York Rangers, nor with the Edmonton Oilers, and he still has yet to find success in Vancouver.

After a brief, three-game point streak in February, the 27-year-old suffered a groin injury and has been day-to-day since then.

The Ottawa native has one-year remaining on a $3.1 million contract, but if he wants to remain in Vancouver – let alone the NHL – he’ll need to find a shadow of the same scoring touch he once had with the Boston Bruins.