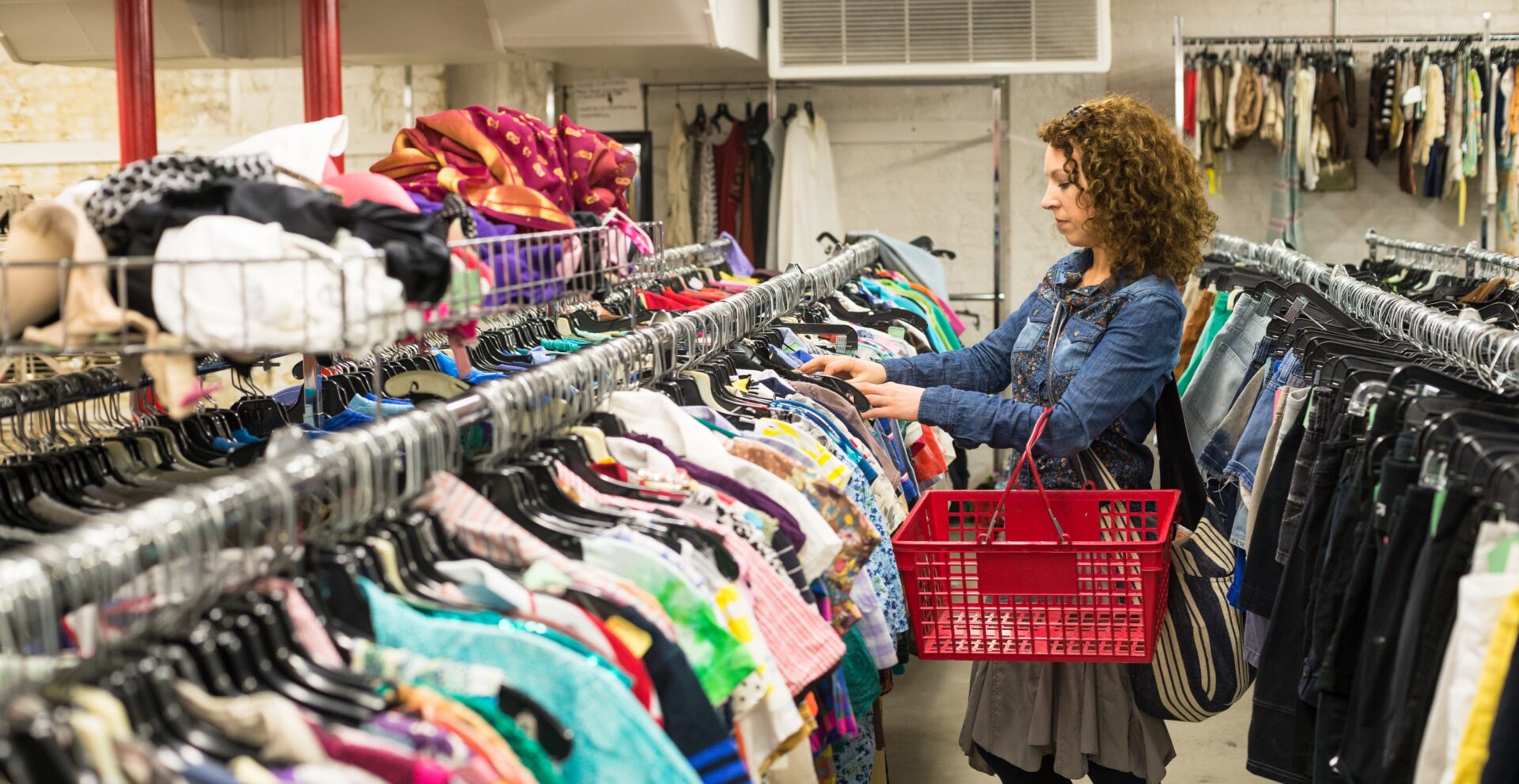 Calling all thrifters! One of the most popular thrift stores in Canada is planning to open in a central location in Vancouver.

According to a recent brochure from Colliers, a new tenant setting up shop at 2354 Granville Street will be Value Village. 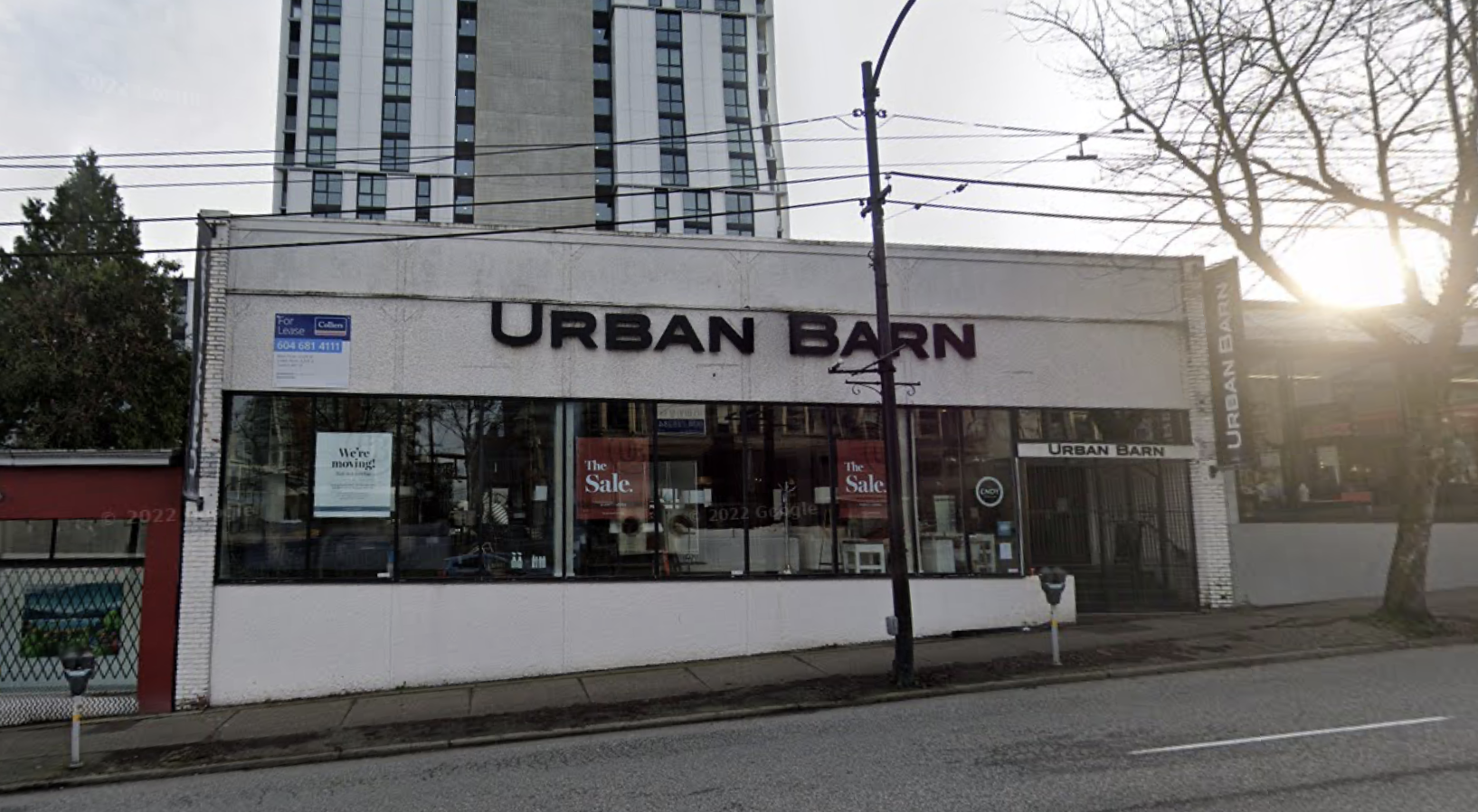 Close to the 99 bus stop and easily accessible from downtown via bus, the central location will become even more connected once the Broadway Subway line construction wraps up, as the forthcoming Granville Station will be just two blocks away.

Daily Hive has reached out to Value Village for more information and will update this story. Value Village also recently opened a new location in Port Coquitlam.

The for-profit thrift store retailer has come under fire in Canada recently after people called them out for their over-priced products.

In Alberta, people had sticker shock seeing used mason jars going for $15. A TikToker from Vancouver also called out the store for pricing items that come from the dollar store way too high.

There’s even a Change.org petition with almost 6,000 signatures claiming that “Value Village has gotten way out of hand with their pricing.”

Still, the thrill of the hunt is exciting. One Canadian even managed to find a purse worth almost $2,000 for just $3!