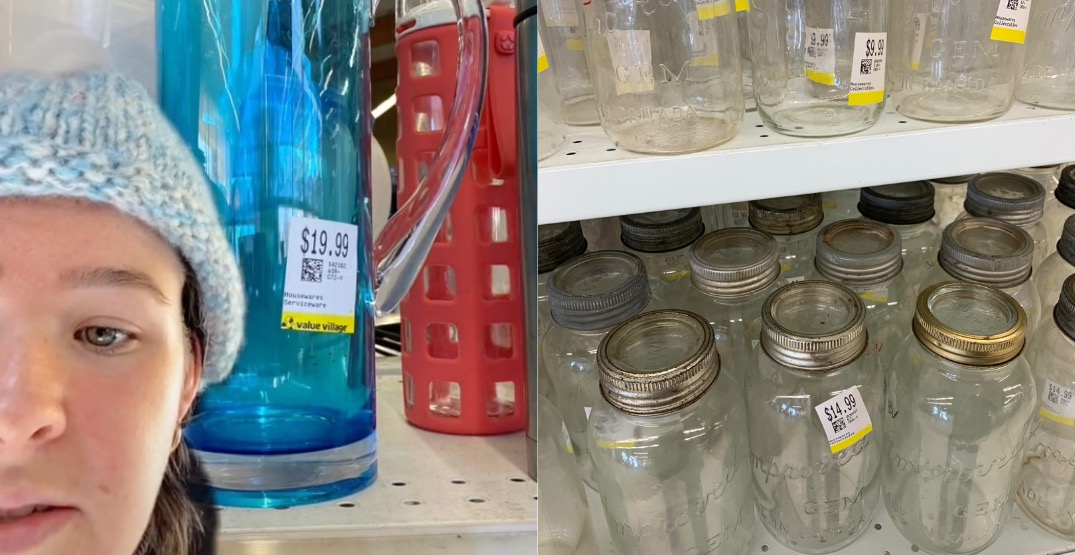 “Value Village just needs to be called out. They are getting out of control,” said one TikTok user, who posted what they saw when they last visited the store.

The TikToker from Vancouver is not happy, and now there is a petition calling out the thrift store for its controversial pricing practices.

The petition on Change.org has hundreds of signatures that support the claim that “Value Village has gotten way out of hand with their pricing.”

“Oh you want to actually find a nice brand-name stand-up mixer? No, they are keeping it in the back and it’s $200,” they say in the video, showing the mixer with the price tag.

The user mentioned how they just moved to Vancouver and understand that things are more expensive there, but they added, “It’s getting too much and I think more people should be calling them out.”

The post has garnered nearly 30,000 likes and more than 4,000 comments, with many agreeing with the original sentiment.

“You’re missing the part where they got it FOR FREE,” commented one person.

“Value Village is the worst. They seem to forget some people still NEED to thrift. It’s not trendy it’s all we can afford,” wrote another.

A Reddit post featuring a picture reportedly taken in an Edmonton Value Village of used mason jars priced up to $15 each has also created a stir online, with many questioning the affordability of used items at that price.