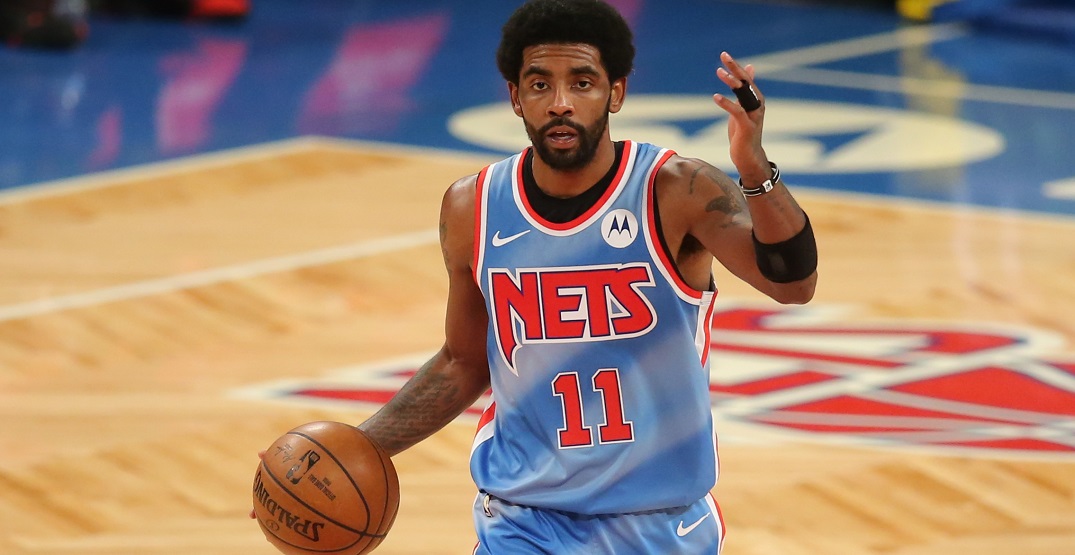 The Canadian government is granting the NBA a “national interest” exemption for unvaccinated players to enter the country when playing the Toronto Raptors.

Raptors general manager Bobby Webster confirmed the exemption during his media availability on Monday ahead of the team’s training camp.

Unvaccinated NBA players will be confined to the team’s hotel and Scotiabank Arena, and will have to test negative for COVID-19 upon entry into Canada.

In Irving’s and Wiggins’ case, they’re dealing with issues within their own home markets as well. Under local restrictions, both players would currently be ineligible to play in the team’s home games due to being unvaccinated.

The Raptors themselves are one dose away from being fully vaccinated as a team and a staff, Webster added.

The NHL has notably not applied for the exemption for its seven Canadian teams. NHL exec Billy Daly said in a report last week that the league expects “over 98%” of its players to be fully vaccinated before the season begins.

Unvaccinated Detroit Red Wings forward Tyler Bertuzzi is set to miss his team’s games in Canada, which could cause him to lose up to $450K in salary next season. Edmonton forward Josh Archibald, who is also unvaccinated could be unable to travel to the team’s games in the United States due to having to quarantine upon return to Canada.