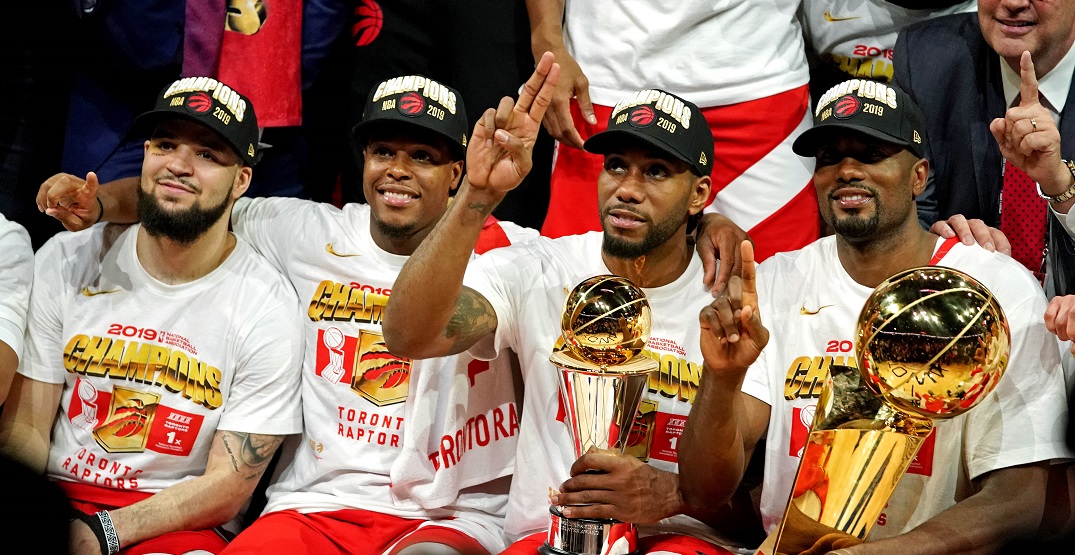 It’s no big secret Serge Ibaka was a huge fan of his time with the Toronto Raptors.

The 32-year-old big man played 228 games for Toronto over the course of four seasons, winning an NBA championship in 2019.

In a Q&A taking place on his Instagram stories on Saturday, Ibaka answered a number of fan questions.

One fan asked Ibaka if he’d ever come back to Toronto. 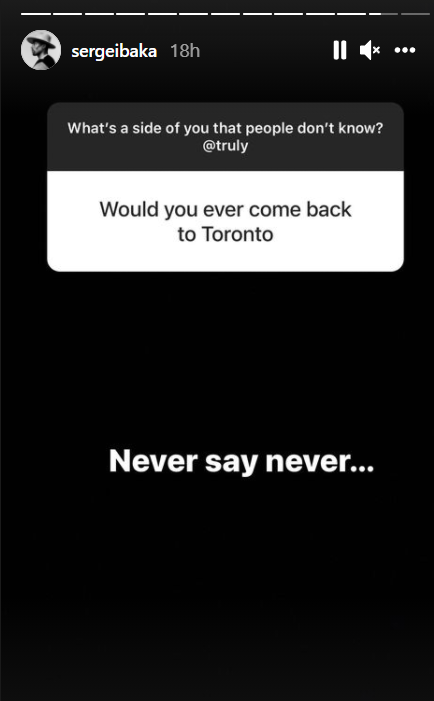 “Never say never…” Ibaka replied, adding in another story that there are “Definitely things I miss about Toronto.”

During his time in Toronto, the part-time YouTube cooking star known as “MaFuzzy chef” immediately became a fan favourite after being acquired in a trade with Orlando.

“I feel really blessed to have played for this city, these fans, and this organization. The love I have received during this journey I will never forget,” Ibaka wrote in a goodbye letter to fans last fall when it was announced he’d signed with the Los Angeles Clippers.

“I want to thank Larry Tanenbaum and MLSE and the whole Toronto Raptors organization. It is really a great organization that takes care of its players and I’m thankful that I became an NBA Champion with them.”

Last season, Ibaka put up 11.1 points and 6.7 rebounds per game over 41 games with the LA Clippers.