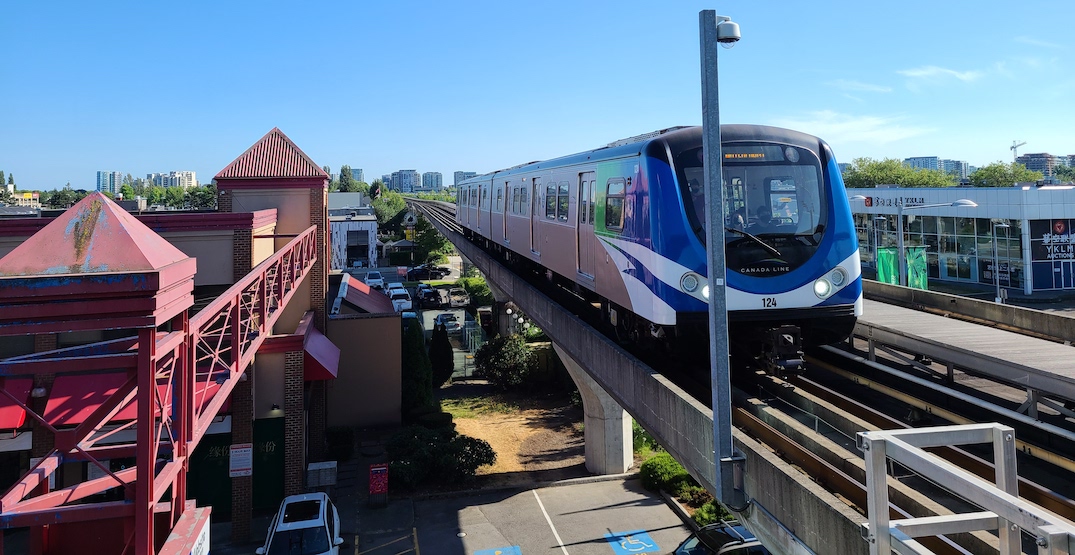 Public transit ridership in Metro Vancouver continues to travel on a rebound trajectory, based on the latest data released by TransLink today.

Boardings across the network over the days after Labour Day reached about 55% of pre-pandemic levels, with routes serving post-secondary campuses leading the charge in regrowth.

This is the highest level of public transit ridership in the region since the onset of the pandemic in March 2020, causing ridership levels to dip to a low of 17% in April 2020. Ridership hovered at about 40% of pre-pandemic levels from late Summer 2020 until early Summer 2021, when ridership began to increase from mass vaccination protocols — reaching 48% by mid-July.

Interestingly, bus routes serving industrial areas have recovered near pre-pandemic levels, such as 95% for No. 418 Kingswood/22n Street and 175 Coquitlam Central/Meridian.

The southeast sub-region of Metro Vancouver continues to see the strongest ridership rebound, with bus ridership in this area at 66% of pre-pandemic levels. TransLink believes this is due to a higher percentage of frontline workers who live in this area.

“The early data we are seeing with students now back to in-class learning at the post-secondary level is very encouraging,” said TransLink CEO Kevin Quinn in a statement.

“I’m optimistic about ridership growth as we move into the fall. We are seeing people eager to get back into routines of work and school and we hope people make transit their first choice in getting to and from their daily activities.”