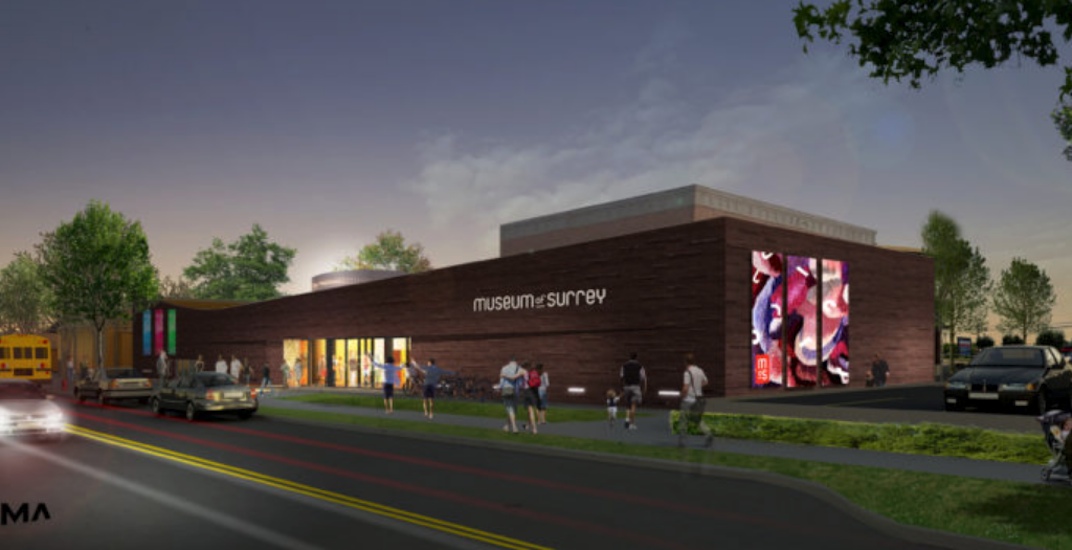 Metro Vancouver’s lesser-known museum located south of the Fraser is receiving an expansion.

Construction on the Museum of Surrey’s $16-million expansion and renovation began last summer, and it is now set for an early-fall 2018 opening.

The museum, owned and operated by the City of Surrey, is located in the Cloverdale area, and the expansion will add 12,000 sq. ft. to the existing 24,000-sq-ft facility. The new spaces include an Indigenous Hall, an expanded Kids Explore Zone that is three times the size of the previous space, and a flexible gallery for national and international exhibitions. 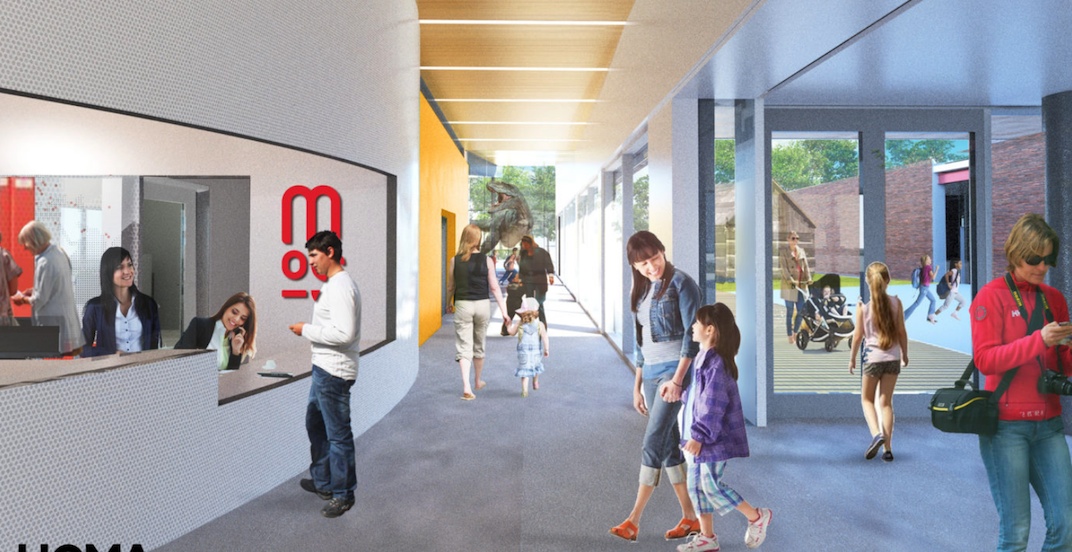 There will also be indoor and outdoor seating and amenities for the museum’s designation as a community hub.

The federal government provided $10 million in funding and the municipal government covered the remainder of the project’s cost.

One of the museum’s better known recent exhibitions was 2015’s LEGO: A Fraser Valley Odyssey. 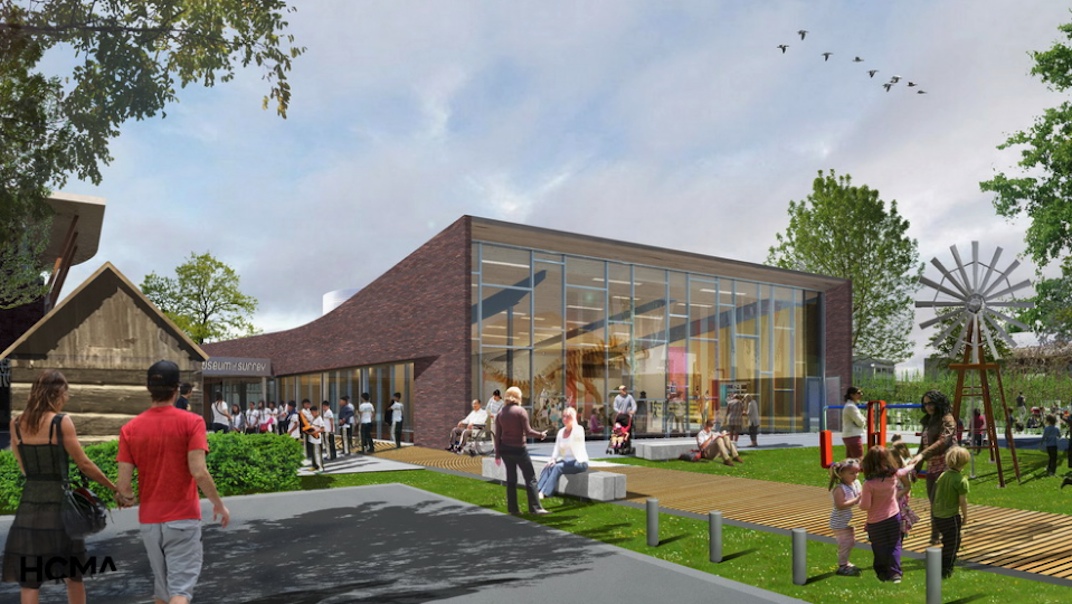 The facility was formerly known as the Surrey Museum, and it will be officially rebranded as the Museum of Surrey when it reopens.

Over on the other side of the river, the Museum of Vancouver in Vanier Park also underwent a similar rebranding process a decade ago, as it was known as the Vancouver Museum up until 2009.

Surrey’s attraction has been closed since last summer to allow for construction.