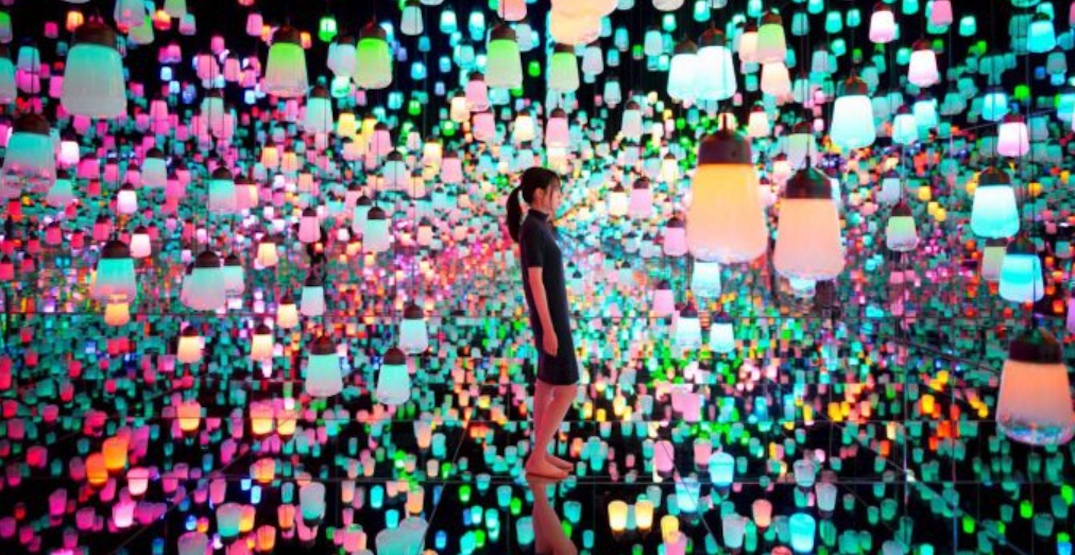 The City of Surrey has allocated early funding to conduct concept planning for what it envisions will be a “world-class cultural facility” and a major attraction in Surrey City Centre.

Last month, Surrey City Council approved a five-year capital budget that set aside the initial $15 million required to build the Interactive Art Museum (iAM). The city will spend $2.8 million in 2024 and then the remaining $12.2 million in 2025.

The estimated full cost of the museum is $60 million.

This is planned as a 60,000 sq ft facility, featuring exhibition spaces, events spaces, and a performance hall, as well as creative spaces for learning, such as a library, “Tech Lab and Maker Lab,” and open studios for artists in residence.

The municipal government notes such a project could potentially be eligible for federal funding.

No aspiring timeline for completion has been established, and a precise location within the city centre has not been identified. But city staff have suggested a partnership with a private developer that integrates the museum into a mixed-use development could accelerate the project.

The museum has been eyed by the municipal government for years and was included in the Parks, Recreation, and Culture Strategy (PRCs) approved by the previous city council in May 2018.

PRCS outlines a strategy to build iAM to replace the existing small art gallery spaces found in the existing Surrey Arts Centre at Bear Creek Park. Surrey Arts Centre last underwent a renovation and expansion about 20 years ago, and its uses are mainly for the performing arts, including a 450-seat playhouse theatre and a 129-seat studio theatre.

With the completion of iAM, Surrey Arts Centre will be renovated into a dedicated performing arts facility.

In 2018, the City of Surrey opened an $18 million expansion of the Museum of Surrey in Cloverdale.

For years, the City of Richmond has also been contemplating a civic museum somewhere within Richmond City Centre.

In November 2021, the Vancouver Art Gallery (VAG) took a big step forward towards its long-established plan to build a new art gallery at the Larwill parking lot in downtown Vancouver. Developer and art philanthropist Michael Audain announced a $100 million donation towards the new $400 million, 330,000 sq ft art gallery. VAG is aiming to raise the remaining $160 million needed from the federal government ($80 million) and further donations ($80 million).