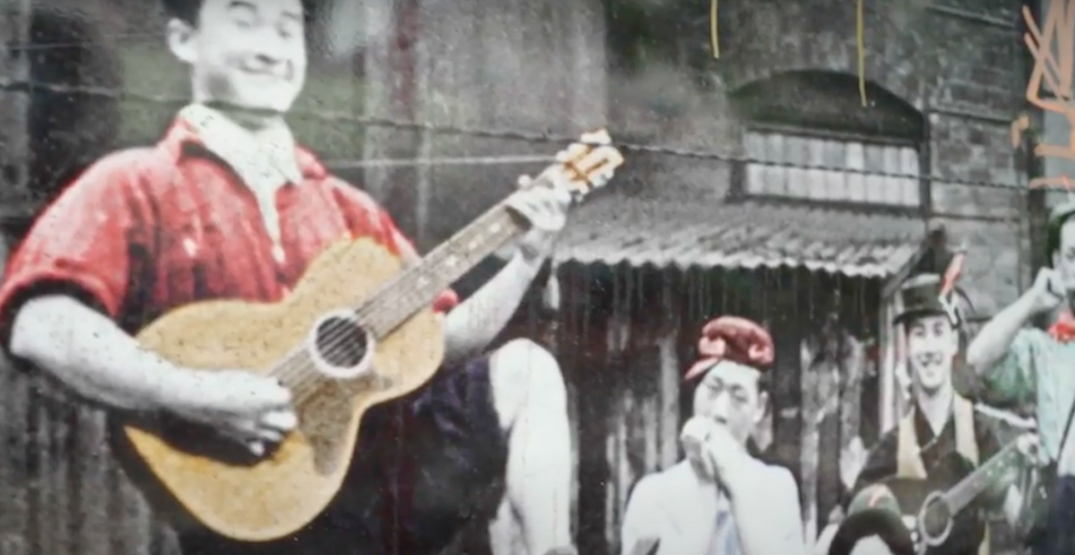 In what it says is an effort to “ensure people can learn more about Chinese Canadians’ contributions to British Columbia,” the provincial government announced on Thursday that it has invested $10 million to establish the Chinese Canadian Museum – the first of its kind in Canada.

“We’ve been working closely with the community for years, and it has told us how important this museum is for everyone in BC,” said BC Premier John Horgan. “We are at a critical point when it comes to conversations about race, inequality and injustice in this province.”

As such, he continued, “now is the time to come together to share the stories about how our province got to where it is – and to have conversations about where we want it to go.”

The investment includes $2 million to complete the planning and development and $8 million for an endowment to provide ongoing support. The museum includes a provincial hub in Vancouver Chinatown, multiple regional hubs and spokes throughout BC, and an online portal and digital experiences for historical locations throughout the province.

The province said that the newly formed, independent, non-profit Chinese Canadian Museum Society of British Columbia will lead development and operate the museum. The inaugural board has 20 members with a range of expertise, skills and experience and includes representatives from both the provincial government and the City of Vancouver.

To kick off the museum experience, the Chinese Canadian Museum Society is launching a temporary exhibit in Vancouver Chinatown at 27 E Pender Street in August. A Seat at the Table explores the history of Chinese immigration and how the communities were able to stay vibrant and resilient through the food and restaurant culture they brought to British Columbia. The exhibit is a partnership with the City of Vancouver, University of British Columbia and Museum of Vancouver.

The society has also signed a memorandum of understanding with the newly formed Victoria Chinatown Museum Society to be the first regional hub and launch a pocket gallery in Fan Tan Alley with the support of the Royal BC Museum. The pocket gallery is anticipated to open in time for the recognition of Chinese Cultural Heritage Week, July 20-27, 2020.

“Now more than ever, we need to come together and learn from each other,” said Lisa Beare, BC’s Minister of Tourism, Arts and Culture. “People told us they want a museum to showcase the diversity of Chinese Canadian history and culture, past and present.

This museum, she said, “will help foster a more inclusive society.”

The province said the funding delivers on its commitment to establish a Chinese Canadian museum and reflects the memorandum of understanding signed between the province and the City of Vancouver to pursue United Nations Educational, Scientific and Cultural Organization World Heritage Site Designation for Vancouver Chinatown.