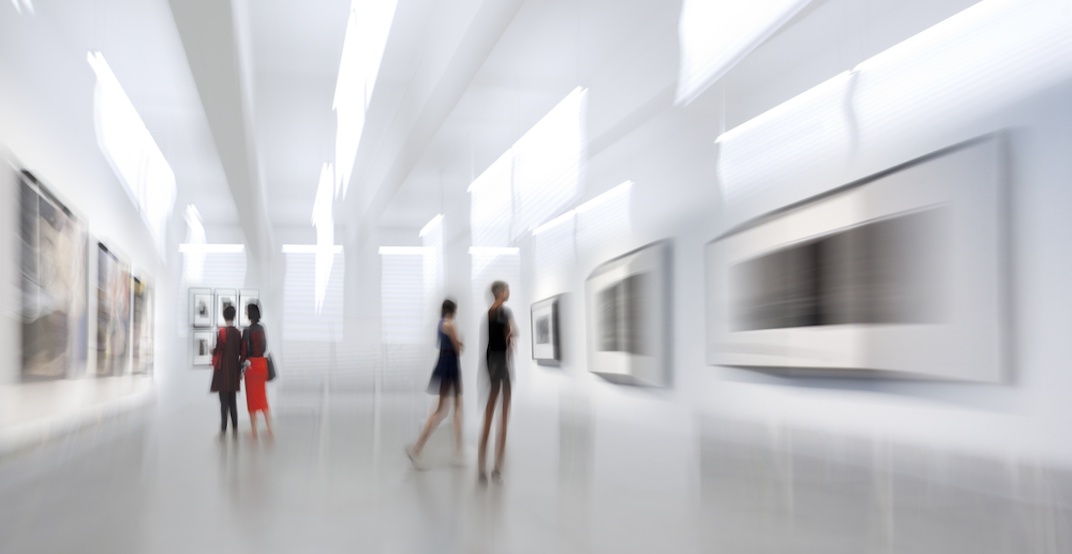 There is a need for a new civic museum in Richmond, and planning work for such an attraction is expected to proceed to its next phase.

The City of Richmond has been contemplating a new museum for more than a decade, and city staff are returning to city council later this month outlining the options and recommendations for the size and scope of the project.

Based on the independent review’s findings, city staff are recommending council to approve the planning of a city museum, which provides a lower construction and operating cost risk to the city compared to the national museum option and enables local and community-centric engagement and programming.

A new purpose-built city museum is envisioned to have a floor area of about 20,000-sq-ft, including 11,000-sq-ft of dedicated exhibition space. The cost to build and program this size of a facility is estimated at about $18 million.

The national museum option would cost $53 million, providing 60,00-sq-ft of floor area including 32,500-sq-ft of dedicated exhibition space — comparable to Vancouver Art Gallery’s 41,400-sq-ft exhibition space. Of the three options, it will likely require the largest operating subsidy from the municipal government.

A community museum presents the lowest cost risk, but also the lowest potential and impact with a floor area of only about 10,000-sq-ft. The implementation cost is only $3.4 million.

“While all models are able to provide a gathering place, a city museum offers more opportunities for Richmond’s diverse communities to meet, interact, tell their stories and share their cultural traditions than a community museum. Due to a projected larger percentage of visitors from outside Richmond, a national museum could feel more like a tourist attraction as opposed to a gathering place for local residents. A robust city museum offers excellent potential to find a balance between serving the needs of local residents and providing engaging exhibits for tourists.”

According to city staff, a facility the size of a city museum can be located within central Richmond, with construction costs potentially offset through private developments and both capital and operating costs offset by funding from senior governments, philanthropy, sponsorship, and programming.

Its programming themes could include the fishing and boat building history of the Steveston waterfront, Richmond’s river-centric geography, and the city’s diverse cultures.

If the city museum option is approved by council, city staff will begin the process of creating a business plan, identifying potential museum locations, developing a funding strategy, and making early architectural and experiential concepts to support public engagement.

In 2015, the Richmond Olympic Experience — a 15,000-sq-ft Olympic museum that is officially a part of the International Olympic Committee’s museum network — opened within the Richmond Olympic Oval. Its $10 million initial construction and programming cost was partially funded by the municipal government.

The provincial government is also in the early process of planning a new Canadian Chinese history museum — likely within Vancouver’s Chinatown district — and a major renewal of the Royal BC Museum in Victoria.

And local developer Concord is proposing to include a new major, world-class home for the Vancouver Maritime Museum within a mixed-use redevelopment of the Westin Bayshore Hotel in Coal Harbour.