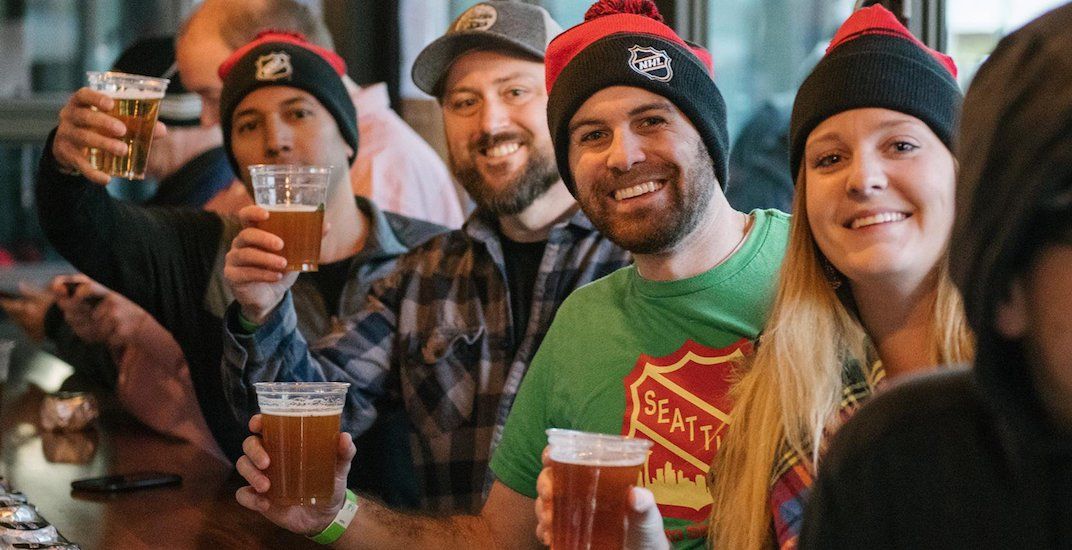 While hockey fans eagerly await the arrival of the NHL’s 32nd franchise in Seattle, the anticipation is growing about what the new team will be called.

A list of 13 possible names appeared to be in the running, with Totems, Emeralds, Rainiers, Sockeyes, and Kraken once thought to be the betting favourites.

Seattle isn’t expected to reveal their name and colours until the fall, but they’re inviting input on a new fan website launched this week. NHL Seattle president and CEO Tod Leiweke has previously gone on record saying the team will consult fans on the name, so perhaps this is the first step.

“Know that we’re working diligently on a team name, identity, and colours,” the team said in an email to fans this week. “We only get one chance to do this right, so we’re taking extra care that we do and that we listen to you during this process.”

Four options were given for “types of team names” fans like the most. The first three options appeared to align with many of the rumoured names, while “anything that eats Canucks” was tossed in as well.

Despite the fact that NHL Seattle’s branding has been exclusively red and black for many months, it’s interesting to note that those colours weren’t listed in the poll.

“Anything but blue and green” was listed, however.

Hockey fans in Vancouver are excited to get a geographic rival for the first time in the team’s 49-year history.

The feeling is mutual in the Emerald City, with our neighbours to the south embracing the pending rivalry, doing so even before they were officially awarded a franchise last December.

“The Canucks are excited to come here and get beat,” Seattle mayor Jenny Durkan said in December 2017 — a full year before the franchise was awarded.

“I can’t wait until we play the Canucks,” Leiweke added in April. “I’m throwing it down right now, we are going to bring it that night.”

we're alright with that 🙃 https://t.co/gOBi6j7wXY

The new team won’t begin play until October 2021, but there’s a lot of work to be done between now and then.

The new franchise has yet to hire a general manager or head coach. Seattle won’t select players until the expansion draft, scheduled for June 2021. They’ll have the benefit of the same expansion rules the Vegas Golden Knights feasted on, so the team could be good right away.

Construction crews have already begun major renovations on KeyArena, which will essentially be a brand new stadium after it is gutted and rebuilt under the “iconic” roof.

The new rink will have a capacity of 17,300 for hockey and fans will begin selecting their seats this fall. That’s also when we’ll find out how expensive tickets will be to see a game in Seattle.

Also in construction is a new state-of-the-art training facility near Northgate, which will feature “extraordinary spectator views, skating rinks open to the public, team gear store, a restaurant and bar, historical displays, and lots of other cool stuff.”

The in-game experience will surely be a top priority, as the team asked for input regarding their music and food options. The team also gave some fun “celebration options,” including a ferry horn, live guitar solo, jet engine, and espresso machine.