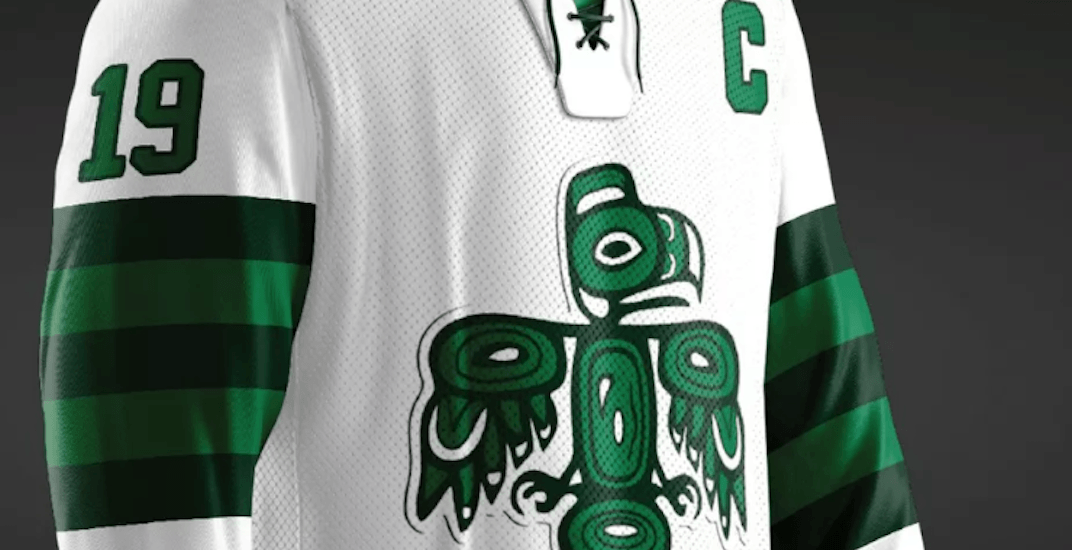 Release the Kraken! Or not?

The City of Seattle has officially been awarded an NHL team, beginning play in 2021 in the Pacific Division. They’ll play at a totally refurbished KeyArena at Seattle Center, in the shadows of the Space Needle.

This much we know.

What we don’t know yet is what this new franchise will be called or what their jerseys will look like, though we have clues.

Online gambling website Bovada will actually let you wager on those 13 names, with the betting favourite currently the “Seattle Totems.” That’s what Seattle’s pro hockey team was known as when they played in the Western Hockey League from 1958 to 1974, so you can understand why it’s the odds-on favourite.

The most hilarious possibility is “Kraken,” which is a mythical sea monster.

Here are the full betting odds:

It doesn’t appear that the franchise will go with “Seattle Metropolitans” to match the name of the 1917 Stanley Cup championship team. Not only was it not one of the domains purchased by the ownership group, but Gary Bettman downplayed the possibility of it on Tuesday by pointing out that the NHL already has a division by that name.

Grew up watching the Seattle Totems and Vancouver Canucks in the old WHL before the NHL arrived in Vancouver. Would be thrilled if the new Seattle franchise retained the Totems name and uniforms, or some version of them. pic.twitter.com/o89F5rTFWF

As for team colours, blue and green is a natural combination for a Pacific Northwest team, though that scheme is already taken by their neighbours (and fierce rivals) in Vancouver.

According to The Fourth Period’s David Pagnotta, Seattle is instead likely to go with a red and black look.

Pay close attention to this jersey’s colour scheme. Told this will be extremely similar to what Seattle’s home jersey will look like and team colours will be. pic.twitter.com/WnjvwSE31a

Red and black was certainly the theme of all NHL Seattle marketing on Tuesday.

Whatever they call themselves, if their season ticket drive is any indication, bet on Seattle merchandise to fly off the shelves.