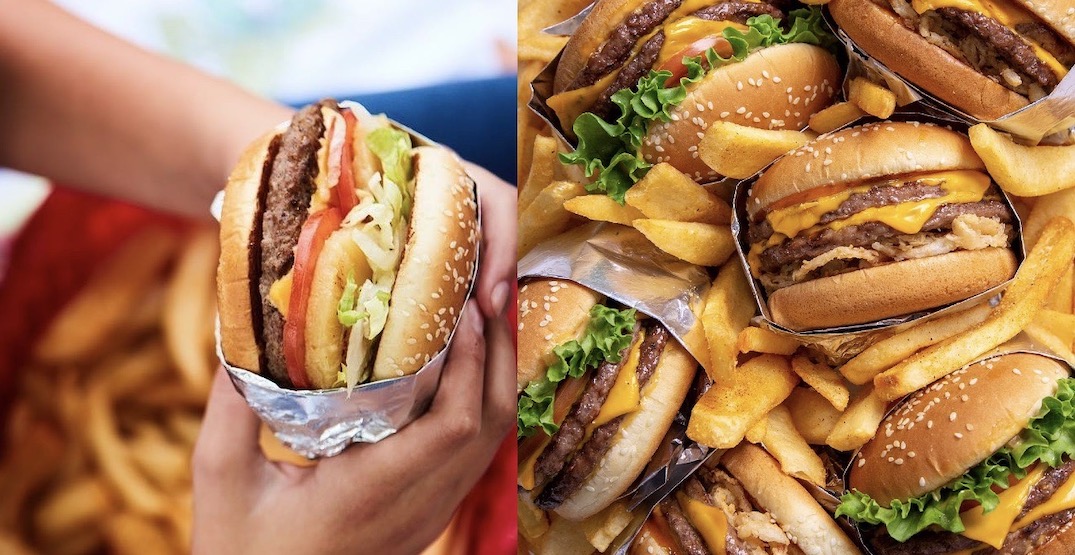 Foodies in Langley have been on a serious lucky streak when it comes to top-notch concepts popping up in the area.

T&T Supermarket and Lee’s Donuts are a few names that have set up shop in and around Willowbrook Shopping Centre, and we’ve got news of yet another concept coming for the local mall.

American burger chain Red Robin has announced a new, sprawling 6,000 sq ft location is slated to open in the shopping centre’s upcoming 27,500 sq ft expansion, The Courtyard, which is currently under construction.

Plans for this development were revealed earlier this year. Along with it, news of concepts like AO Ramen, Chachi’s, Good Taco, Trattoria Italian Kitchen, and OEB Breakfast Co coming to The Courtyard were announced as well. 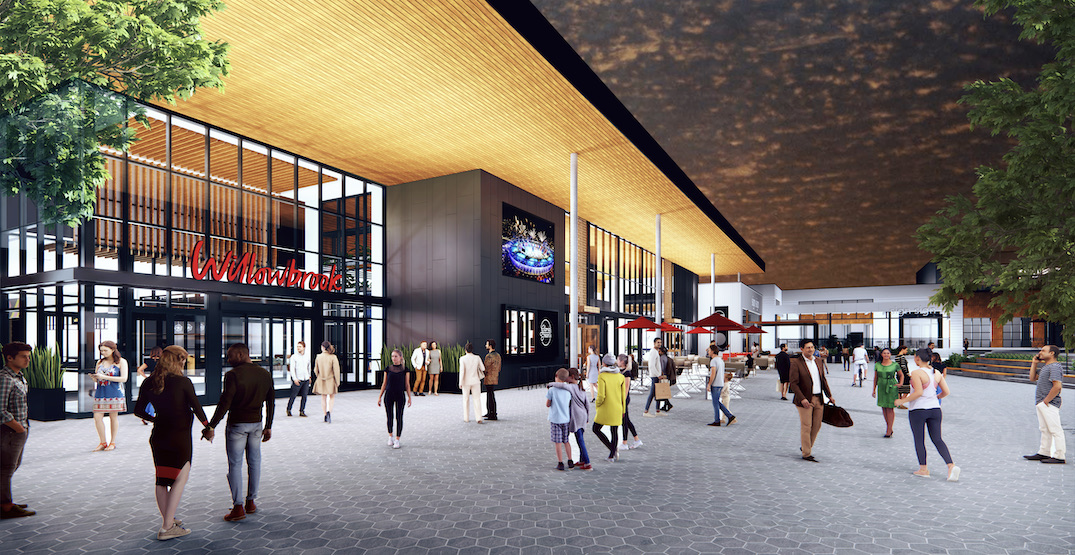 Red Robin is well known for its burgers, unlimited complimentary refills on all bottomless sides, and its freebie birthday deal too.

“We are very excited to be a part of Willowbrook Shopping Centre and to be a key anchor in The Courtyard,” says Jamie Reeves, Red Robin Canada’s Chief Operating Officer.

“This new location allows Red Robin to continue to serve the neighbourhood and guests we’ve had for nearly three decades.”

Red Robin was founded in Seattle back in 1969. According to its official website, it currently operates four restaurants in BC, including outposts in Vancouver, Burnaby, Surrey, and Coquitlam.