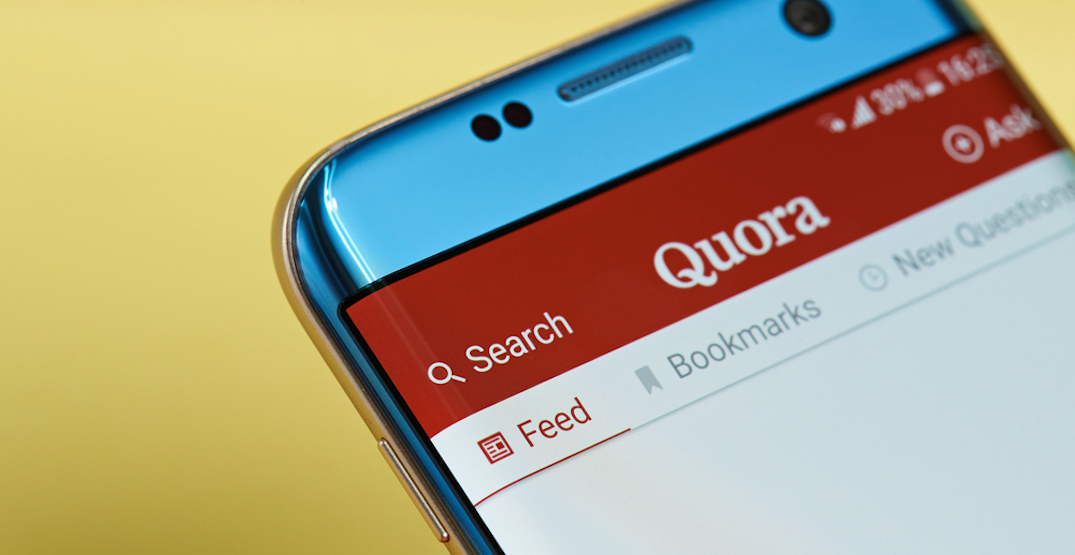 Quora will soon be the newest global tech player in Vancouver, as the popular question-and-answer website will be opening its first international engineering office in the city.

The new office for the California-based company was announced this week by Quora CEO Adam D’Angelo, who stated Vancouver was selected after considering “many possible locations.”

He provided three reasons for the decision, relating to Vancouver’s growing tech engineer talent, enabled by Canada’s strong immigration program, and the city’s global reputation of having a high quality of life. As well, Vancouver is a short flight away from the company’s headquarters in Mountain View in Silicon Valley.

“First, our success as a company depends on our ability to hire the best engineers from around the world, and Canada’s strong immigration program will let us do that. Second, it is important to be in a location where highly skilled technical people want to live. Vancouver is regularly rated as one of the cities with the highest quality of life in the world, and our research has confirmed this preference among the engineers we’re hiring,” said D’Angelo in a statement.

“Finally, Quora is a tightly integrated product, so coordination in product development is extremely important to us. We’ll be able to continue this approach since Vancouver is in the same time zone as our Mountain View headquarters and just a short flight away.”

The new office will focus on the artificial intelligence subset of machine learning. It will begin with a small team of about 10 people in early 2020 and then undergo expansion over the coming years to include other parts of engineering and potentially other functions.

Quora has approximately 300 employees, and it has an Alexa web rank of the 230th busiest website in the world as of last month.