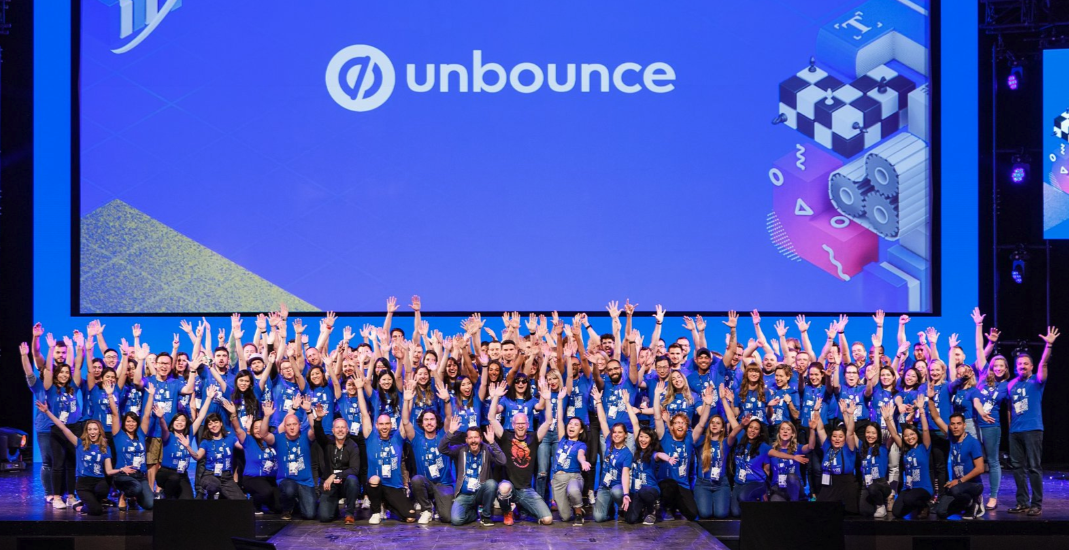 A local company is leading the way when it comes to gender equality in the workplace.

Unbounce, a Vancouver-based landing page marketing platform, has achieved a milestone by reaching gender parity with its nearly 200 employees in November.

The goal to reach gender parity was made in 2016 when Unbounce CEO Rick Perreault took the Minerva BC Pledge — an official promise made by CEOs to achieve gender equality in the workplace.

Three years later and the company has achieved just that, with 50% of its employees identifying as female.

As part of their overall goal, Unbounce wanted to increase the number of technical female hires and leaders in the company and launched specific projects and platforms — such as Smart Traffic — to achieve this.

Smart Traffic is the first AI-powered platform that automatically routes visitors to landing pages they are most likely to act on — such as when making a purchase.

The team for this project includes five female experts from different career paths and backgrounds who were key players in launching the initiative.

Some of the female team members behind Smart Traffic include a Director of Product Marketing, Data Senior Manager, Director of UX, Senior Product Designer, and Software Developer.

“One of Unbounce’s values is diversity — we’re big believers in bringing diverse perspectives and backgrounds to the table in order to bring truly innovative technology to market,” said Tamara Grominsky, Director of Product Marketing, in a release.

“Smart Traffic is a great example of how we exemplified this company’s value. Having a diverse team with multiple perspectives and backgrounds within a safe and inclusive environment has helped us to iterate faster and really get in our customers’ headspace.”