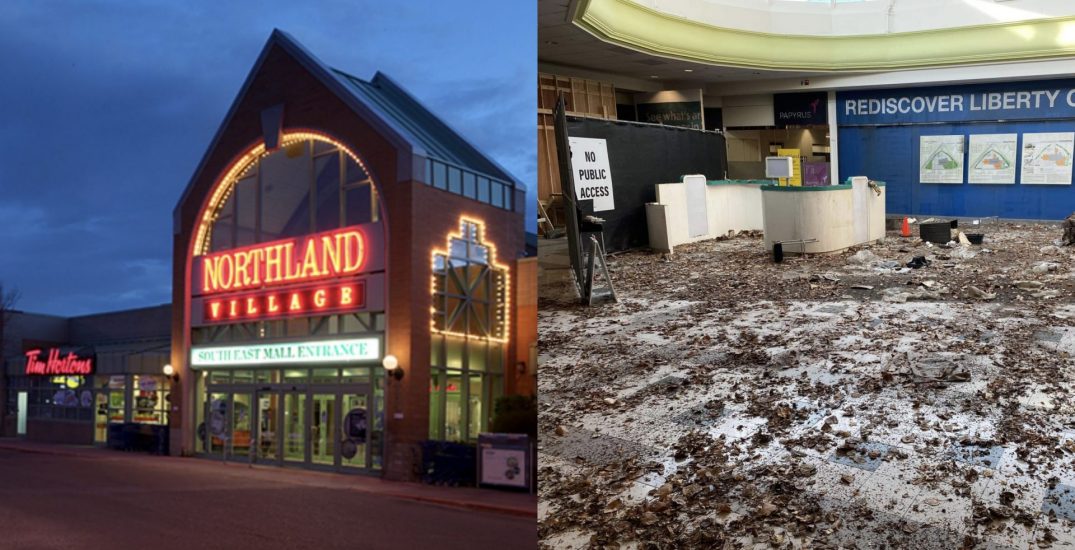 What do downtown Calgary, Mount Royal University, Edmonton’s Legislature Building, Fort Macleod, and Canmore have in common? (Other than all being located in Alberta, of course.)

Each of these places has been turned into post-apocalyptic wastelands for the filming of the upcoming HBO series The Last of Us. Now, a mall in north Calgary is next.

Northland Village Mall has been given a zombie makeover this month for the show, and the photos shared on social media are wild.

The series follows Joel, a smuggler tasked with escorting teenager Ellie across the United States after a mutating fungus wipes out most of humanity. What starts as a small job becomes a difficult journey, as the pair travels across the US and must depend on each other for survival. 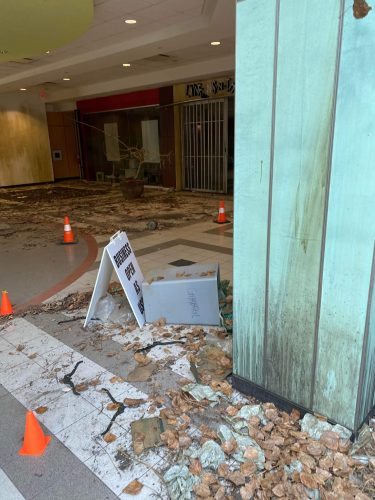 LF is coming to life ❤️

The Last of Us is slated to be released on HBO and HBOMax sometime in 2022, and Canadian viewers can subscribe to the HBO package through Crave.