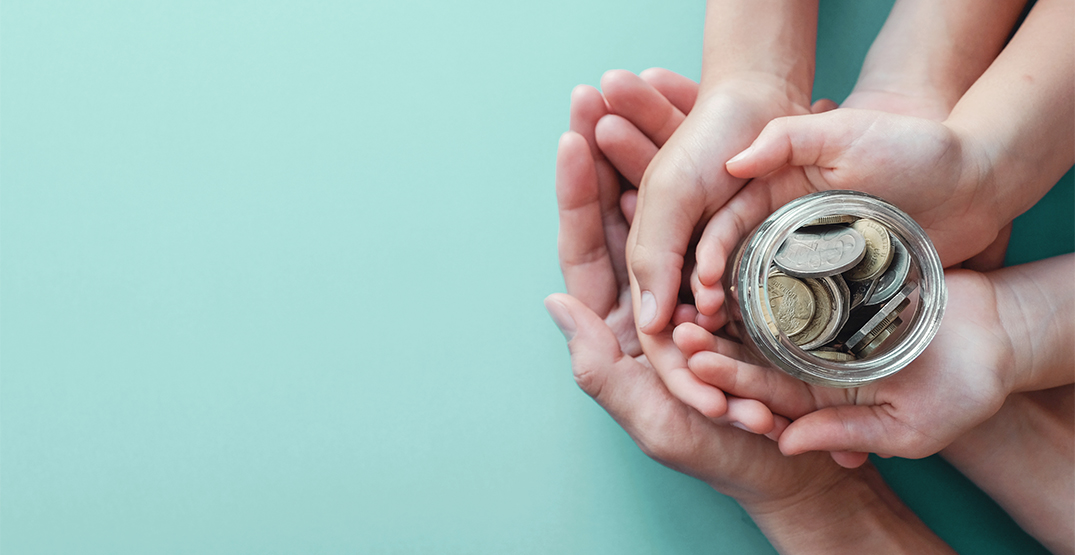 GoFundMe has released its list of the most generous cities in Canada as calculated by charitable donations on the platform per capita, and BC locations took four of the five top spots.

Residents of North Vancouver gave the most GoFundMe donations per capita in 2021, and Vancouver placed third. Cities in the Interior rounded out the top five, with Kamloops coming in fourth and Kelowna placing fifth.

“This is Vancouver’s first time making the list of most generous cities and it’s no wonder. After this year’s historic wildfires and flooding sent shockwaves through the province, people across BC rushed to their neighbours’ aid,” GoFundMe said in a statement.

Brampton, Ontario, in second place was the only non-BC city to enter GoFundMe’s top five most generous places. 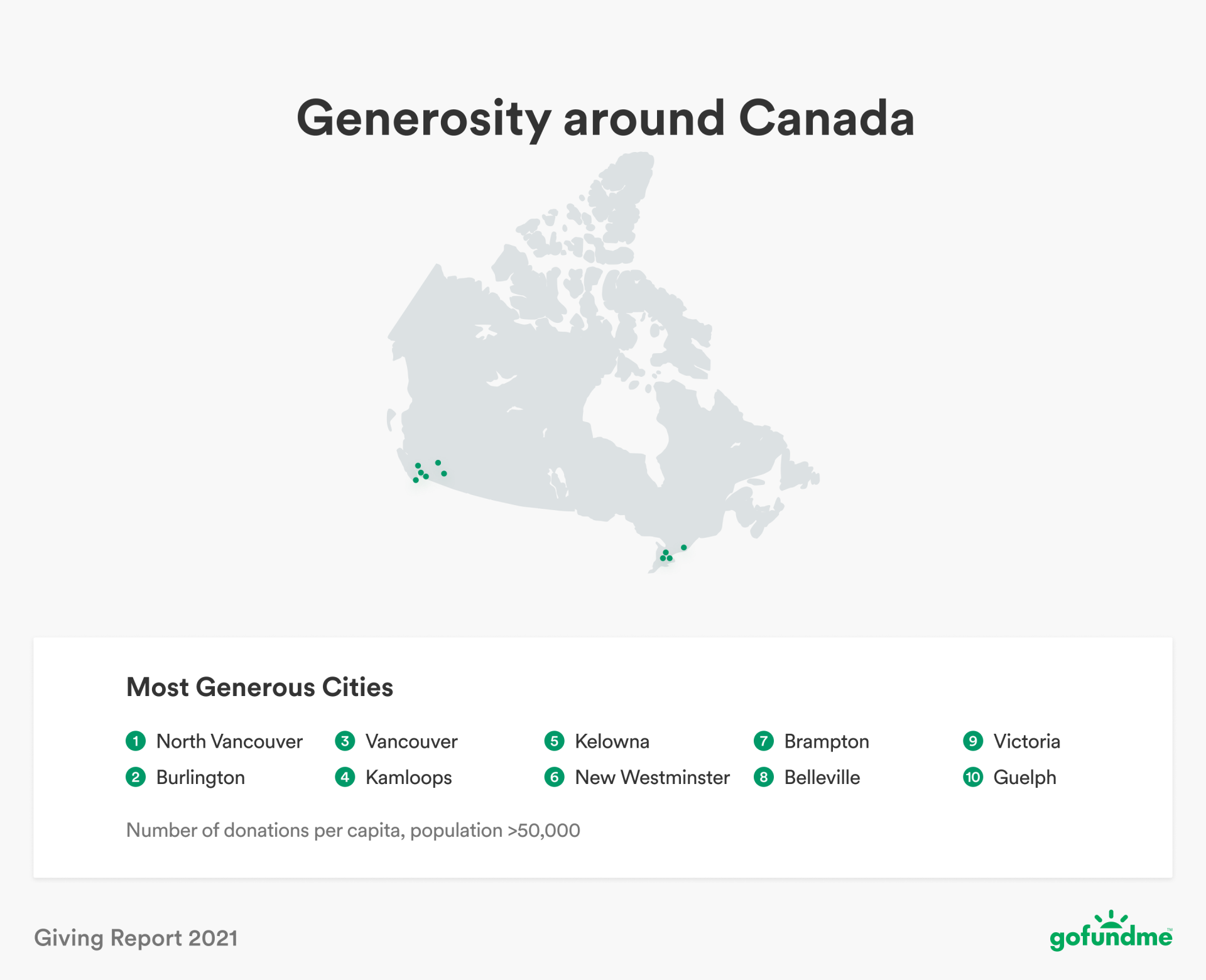 Top 10 most generous cities in Canada for 2021, measured by GoFundMe donations per capita. (GoFundMe)

Some large fundraisers from BC this year included: