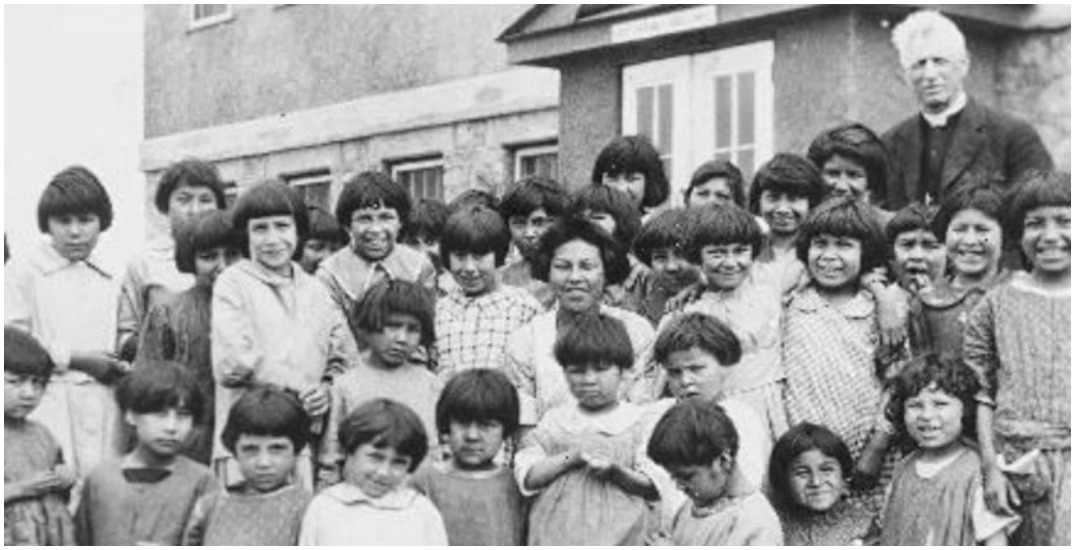 “Our people are hurting.”

Those are the words Steve Sxwithul’tx, residential school survivor and co-creator of a new GoFundMe, shared with Daily Hive. This is in relation to the devastating discovery of 215 dead children at a Kamloops, BC, residential school last week, and the subsequent fallout.

Members of the First Nations community in Kamloops, led by Sxwithul’tx, are hoping to take action and find more victims of the residential school system that were buried and forgotten.

The Tk’emlups te Secwépemc First Nation made the discovery using ground-penetrating radar, and they’re hoping to raise funds to buy more of these expensive tools.

As it stands, the GoFundMe has surpassed its goal of $25,000, but there is likely still a need for more support as this mission grows in scope.

When asked if there had been any attempts from the federal government to offer support, the answer was no. However, he added that a local MLA had reached out in hopes of helping out with the project.

The donations they have received came with touching tributes and messages, and hope for justice and change.

The extra money that has been raised will be put towards additional efforts to help locate more children, potentially in partnership with First Nations groups in other regions.

The group is also currently seeking the best partner who can not only provide the ground-penetrating radar equipment but also help facilitate its usage.

A Facebook page has also been created in hopes of spurring on positive discussion, which also links to the GoFundMe page.

Sxwithul’tx said he is grateful for the support the community has received from everyday Canadians.