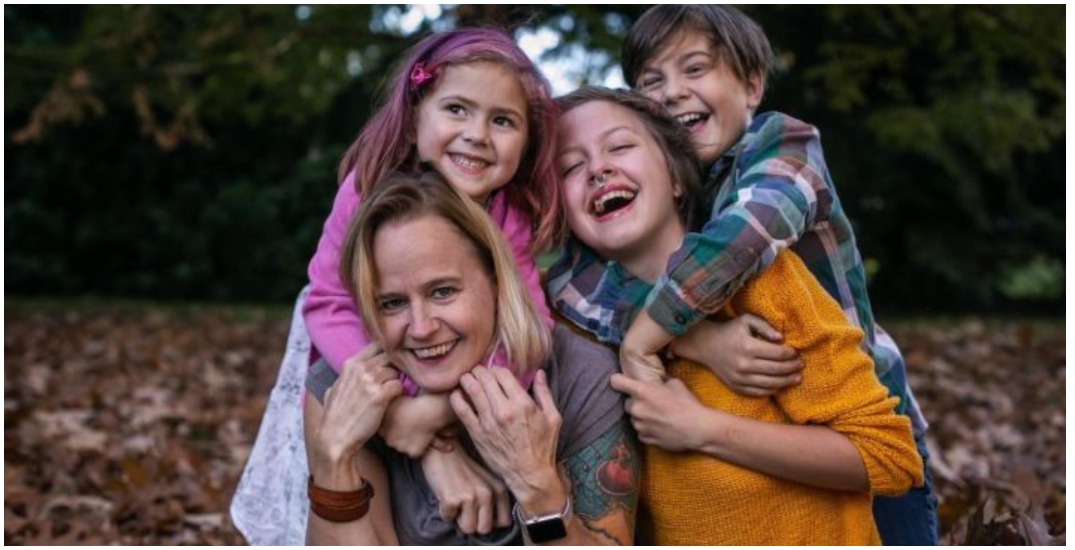 The community is rallying around a single mother of three who was badly hurt in this weekend’s stabbing rampage in North Vancouver.

Six people were stabbed at the Lynn Valley Public Library Saturday afternoon, with injuries ranging in severity. One woman in her late 20s died of injuries.

Among the injured is Susanne Till, the mother of three children and described as “the epitome of motherhood” in a fundraiser to aid her recovery.

The online fundraiser says Till suffered “extensive and life-changing” injuries in the attack. It is unknown whether she will require more surgery.

She will not be able to return to work in the near future, and her rehabilitation will be exhaustive, says the fundraiser.

She is heralded as a selfless woman dedicated to raising her children and volunteering in the community, including at a local elementary school.

“Working full time and ensuring her children experience all the wonders life has to offer…. her passion to make holidays extra special, spending weekends visiting with friends at local parks and exhibits and baking up a storm to share,” the fundraiser reads.

As of Monday afternoon, $101,549 had been raised towards a fund to help the victim.

The violence has drawn swift condemnation and sympathy from across the nation, including Justin Trudeau, who said, “heart is in North Vancouver” after the fatal stabbing spree.

Yannick Bandaogo, 28, has been charged with second-degree murder, and BC’s homicide team says his relationship with the victims is still being determined.

IHIT is expected to give a press conference Monday morning with more information.