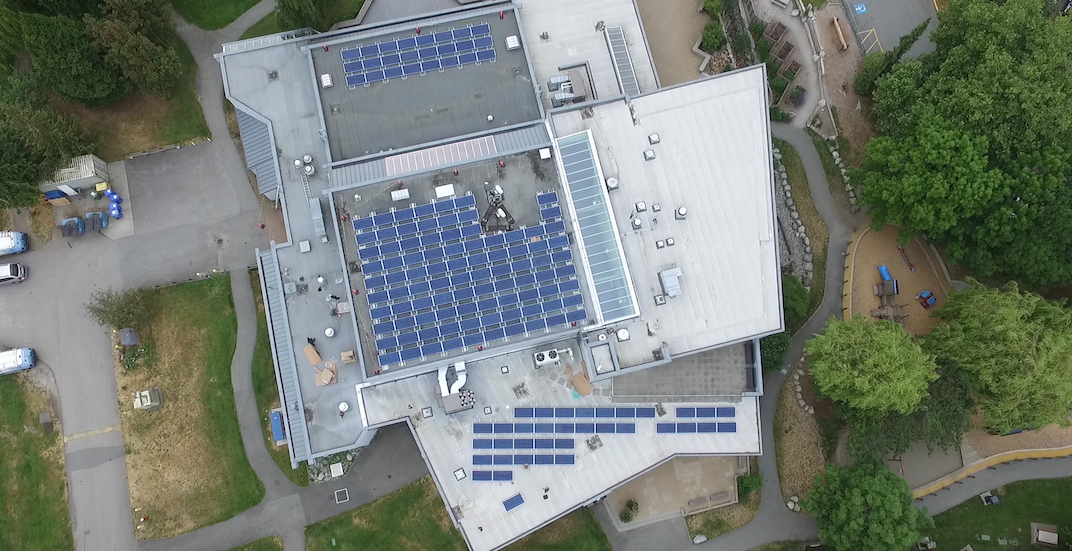 In early-July, the municipal government completed its first USG array on the rooftop of Queensborough Community Centre, consisting of 156 solar panels that will generate a total estimated annual general output of 56,000 kWh. 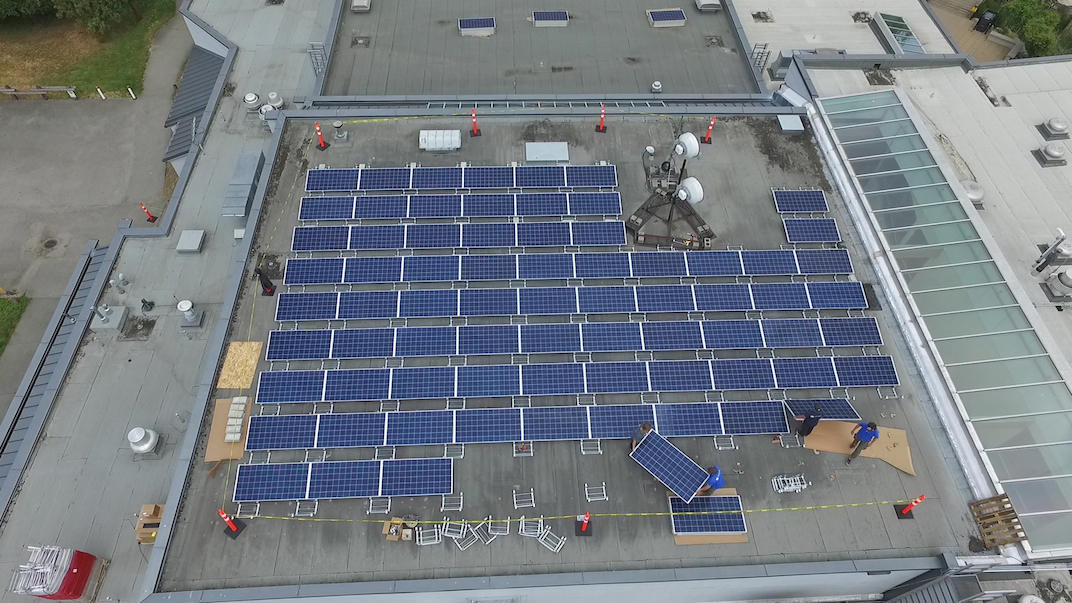 Like a community garden that grows vegetables, residents and businesses can join the USG program by purchasing panels to reduce their energy costs. The members receive a credit on their electrical utility bill twice a year, based on the total energy created by the panels and how much a member bought into the system.

“Your average home typically uses a fair bit of electricity, so how much you save depends upon how energy efficient your home is, and where electricity is used in your home,” Norm Connolly, the Community Energy Manager for the City of New Westminster, told Daily Hive.

Each panel cost $849.00, which covers all equipment infrastructure, engineering costs, and early technical planning costs with the project. The municipal government will cover the cost of the annual staff time of managing the project and the ongoing maintenance and performance monitoring of the array throughout its 25-year lifespan.

Each member had the option to purchase up to 10 panels, and in total the program now has 53 members receiving solar credits. The program sold out its panels within just three weeks in fall 2017. 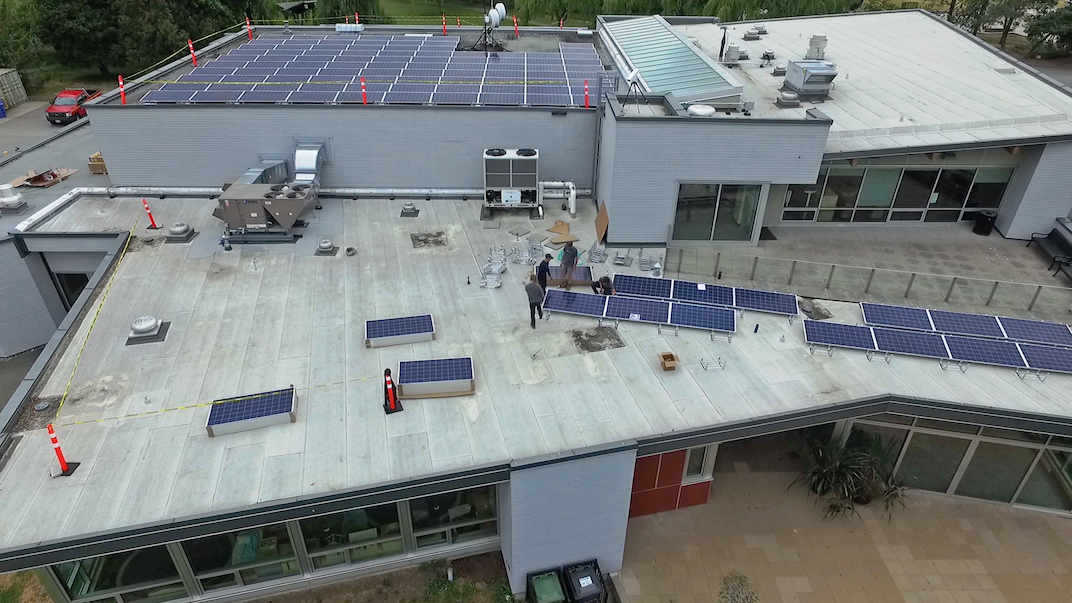 A second solar array with 160 panels is now planned for the rooftop of the Engineering Operations Building at the Civic Works Yard by replicating the same member-oriented business model the municipal government used for the first array.

At the time of writing, more than 10 people are already on the wait list for this second phase of the project.

Solar farms in this part of the world may seem unconventional, given the region’s gloomy climate throughout much of the year, but Connolly says it is completely feasible. In fact, areas within southern Canada receive more solar radiation than Germany, which is the leading country in the world for the use of energy generated by photovoltaic cells per capita.

“This is the second community solar array in Canada to my knowledge,” he added. “Nelson Hydro was the first with their Community Solar Garden. There was a lot of knowledge-sharing with staff at the City of Nelson when we were in our planning phase.” 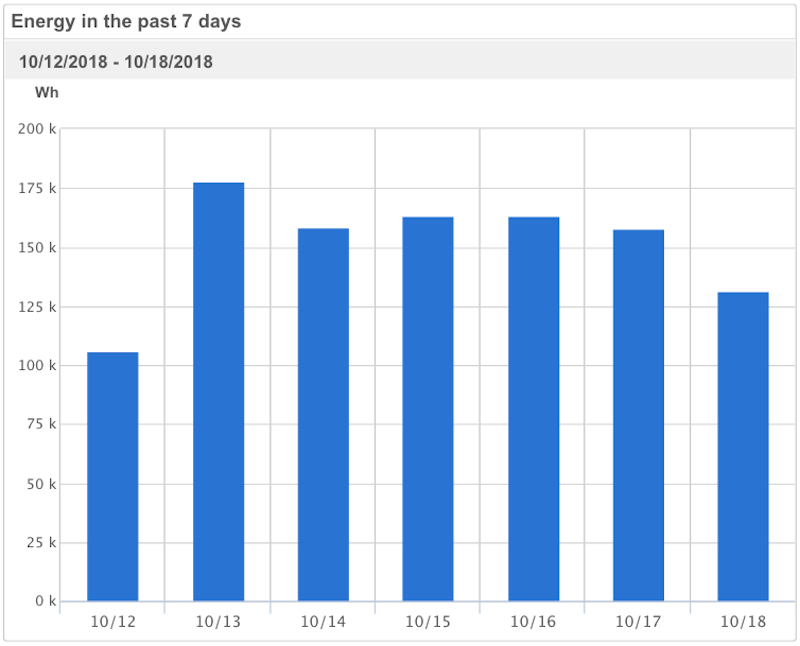