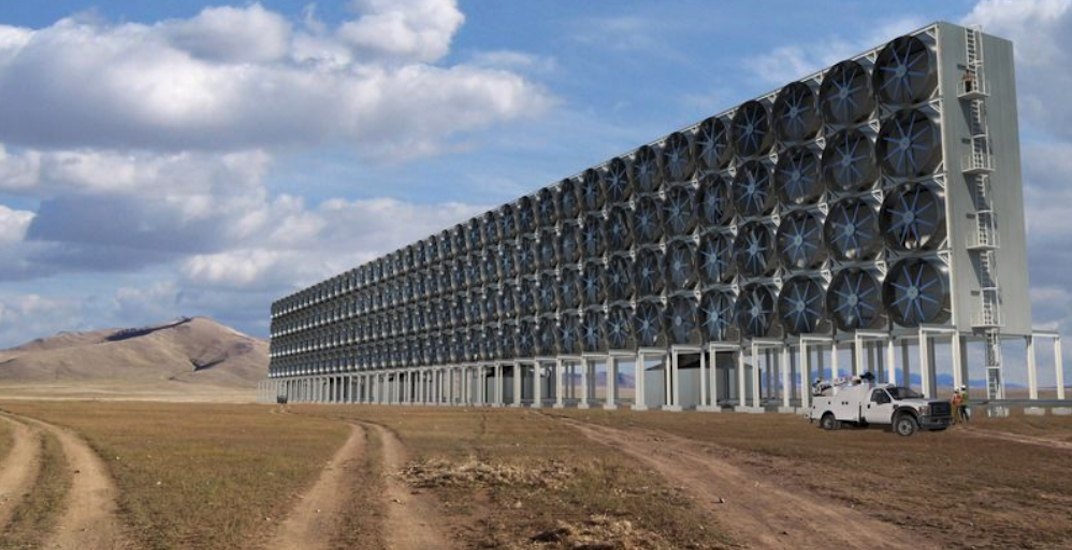 A startup based in Squamish and funded by international investors has created revolutionary new technology has the potential to combat climate change if it could be implemented on a larger scale.

As well, it could also potentially alter the global political landscape and our entire paradigm of the effects of fossil fuels and pollution.

Carbon Engineering (CE) uses banks of fans to capture air as part of a process to capture carbon dioxide. When altered through chemical reactions with limestone, hydrogen, and air, the process creates an end product of new synthetic fuels such as gasoline, diesel, or jet fuel. 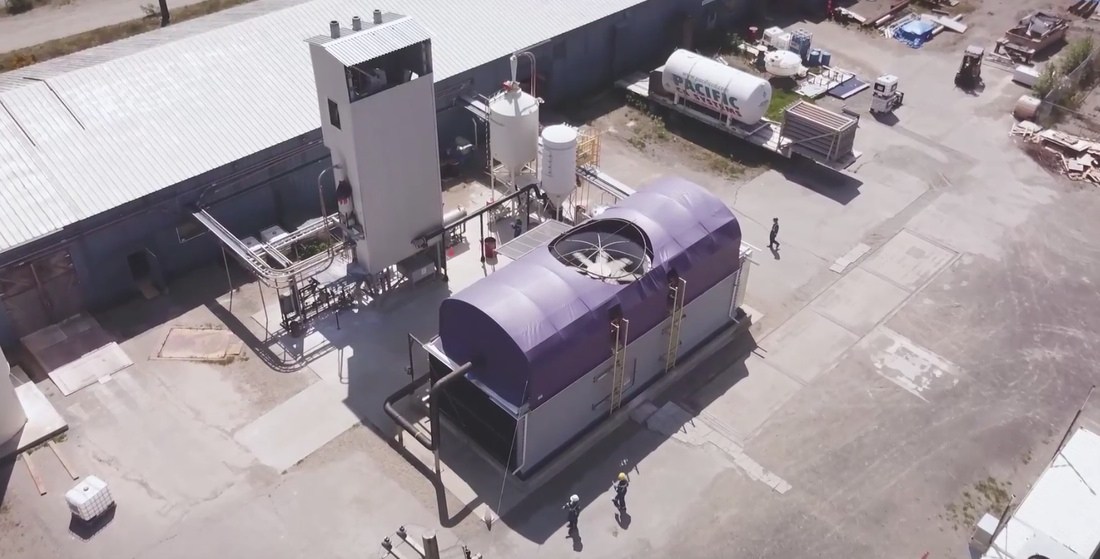 And new research released this week shows that the process carries a relatively low cost – far lower than initial estimates of USD$600 per ton to remove carbon dioxide from the atmosphere.

With new data and engineering to support its findings, it believes it can achieve the same for between USD$94 and USD$232 per ton. The resulting fuel could be made at a relatively low cost of just USD$1 per litre.

“CE’s vision is to reduce the effects of climate change by first cutting emissions, then by reducing atmospheric CO₂,” said Steve Oldham, CEO of CE, in a statement.

“Our clean fuel is fully compatible with existing engines, so it provides the transportation sector with a solution for significantly reducing emissions, either through blending or direct use. Our technology is scalable, flexible, and demonstrated. Today, we’re actively seeking partners who will work with CE to dramatically reduce emissions in the transportation sector and help us move to a carbon-neutral economy.” 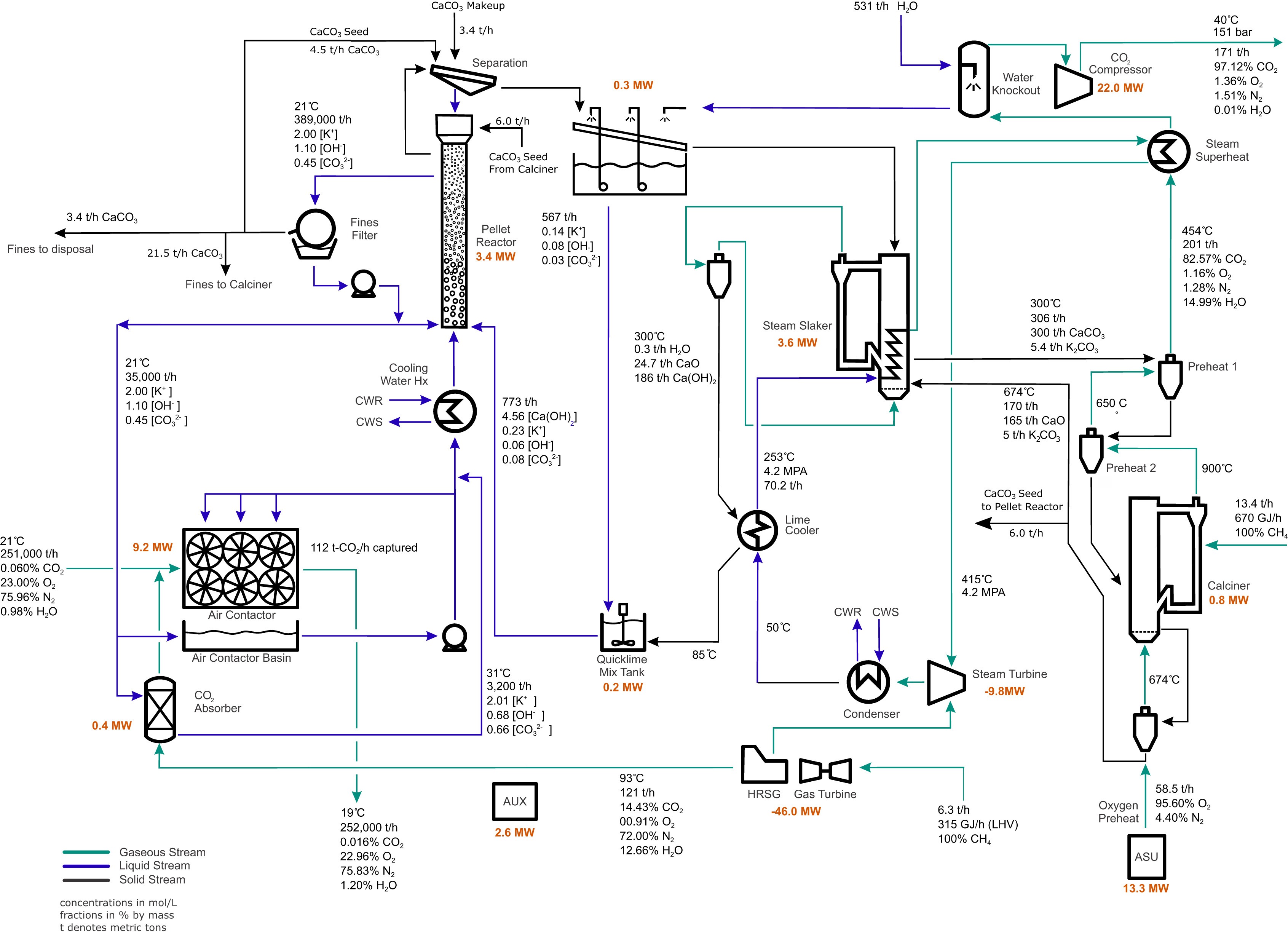 The project was the brain-child of David Keith, a Harvard professor and founder of CE. The latest findings are based on three years of research from CE’s pilot plant located on a 1.2-acre industrial site on the future site of the Oceanfront development on Squamish’s central waterfront.

The plant has been operational since 2015, and it began converting its captured carbon dioxide into fuels late last year. However, the plant is not a complete small-scale version of a commercial plant.

“Direct air capture technology offers a highly-scalable pathway to removing carbon from the atmosphere,” said Noah Deich, the executive director of the Center for Carbon Removal. “This analysis demonstrates the potential for Carbon Engineering’s technology to fall to a cost that would drive significant investment and corporate adoption in the near future.” 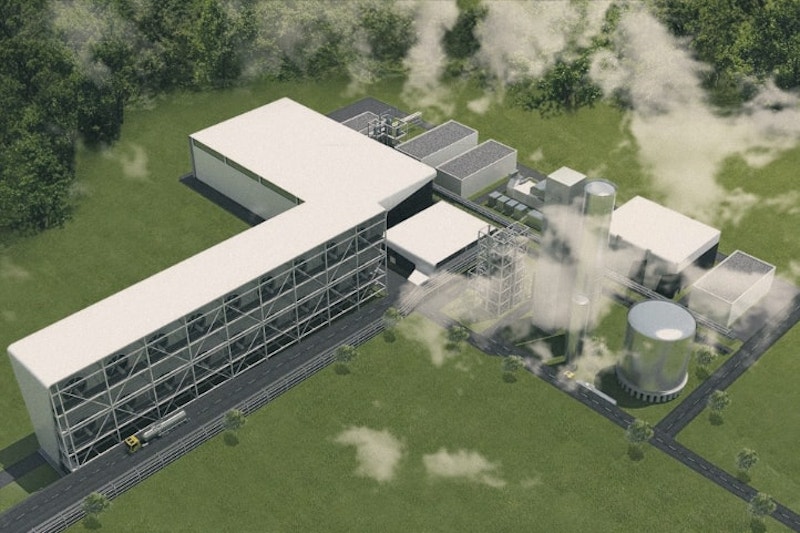 CE is a privately owned company and has private investors that include Bill Gates and Murray Edwards. It has also received some support from governments.

With further advancements, the technology could help further reduce humanity’s dependency on extracting new fossil fuels from the ground for energy. It could instead extract carbon dioxide from the air without introducing any new carbon dioxide into the atmosphere.