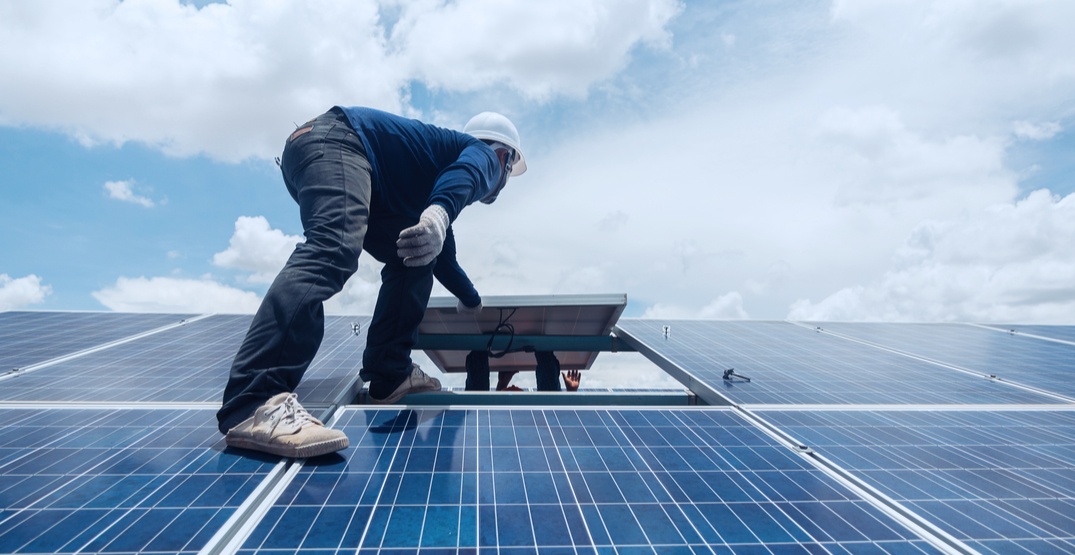 Canada is currently seeing a boom in a wide variety of green jobs.

Enter British energy company, Solargise, who is currently in negotiations to build a brand new headquarters in Montreal’s backyard.

Solargise was founded 10 years ago in the UK and remains active in new and clean energies. Their intent in bringing their company from Europe to Canada is to invest billions in the manufacturing of next-generation plastic-free solar panels which will be installed in India.

Solargise is currently looking to set up their new building around the grounds of the Anjou Metropolitan Golf Club. An area that the City of Montreal had announced an expansion of green space in last spring. The response from city officials and locals are mixed.

Solargise already has support from the provincial government in Quebec. However, the City of Montreal has yet to come out in support of the project and currently have a reserve on half the land at the Anjou golf course.

To fully realize the project, Solargise requires 200 acres of available land, close proximity of railway and port, access to 550 MW of power, and the presence of university researchers.

Anjou Mayor, Luis Miranda, feels Montreal’s plans to expand a green space and park in this area makes little sense as the area is still contaminated from a former oil refinery and surrounded by industry.

For Solargise, this green space is an ideal spot for the relocation of the company, thanks to the close proximity of hydro substation, railway and Montreal universities – with which the UK energy company intends to sign a collaboration agreement.

If and when this Cleantech project moves forward in Montreal, Solargise will relocate its facilities here to Canada, along with 15-20 foreign researchers.

The project will be valued at $2.3-billion and bring around 1000 new jobs to the Montreal area.

Solargise is also looking at potential spaces in Ontario as well as the Montreal location.