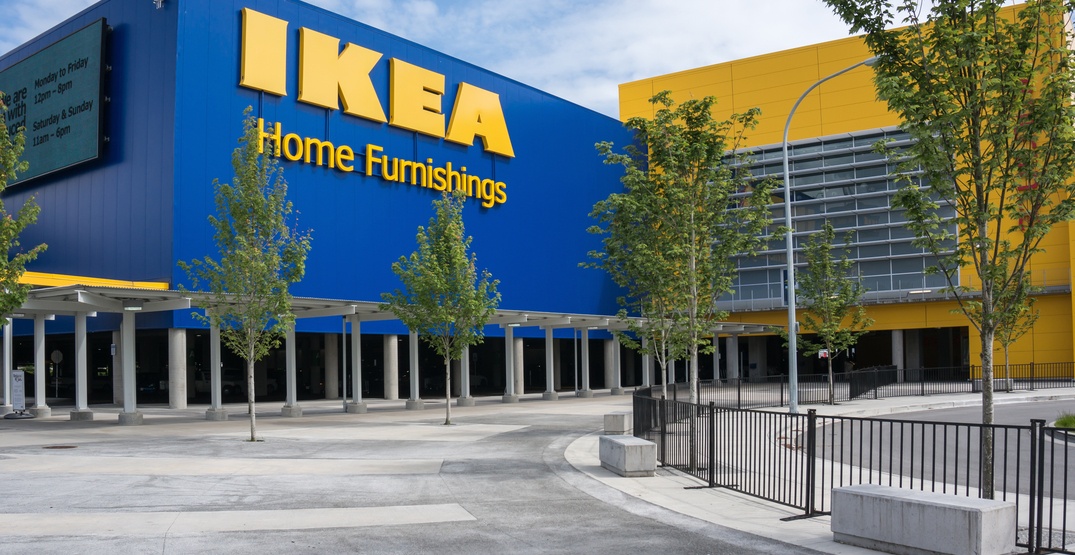 IKEA is on its way to becoming 100% energy independent.

According to a release from the home furnishing retailer, its locations in Edmonton and Calgary will be receiving a combined 5,100 solar panels — energy enough to supply 25% of the voltage needed for the company’s operations in Alberta.

The Edmonton location will be taking the lion’s share with 2,905 panels that, once installed, will produce 1180 megawatts of energy per year.

Calgary will be outfitted with the remaining 2,240 panels, creating 1,000 megawatts per year.

The addition of the panels to the two locations will offset an approximate 1622 tonnes of CO2 emissions per year once operational.

“IKEA is committed to operating our business within the natural limits of the planet – and to enable our customers to do the same,” said Brendan Seale, Head of Sustainability for IKEA Canada, in the release.

“These investments support our objectives to manage energy costs effectively, reduce our emissions, and achieve energy independence by 2020.”

The 2020 goal is actually for IKEA globally — as IKEA Canada has been more than self-sustaining since 2015, when it produced approximately four times the energy that it needs for daily operation through rooftop, solar, wind, and geothermal energy.

“We’re very pleased to support IKEA in Calgary and Edmonton by contributing 25% of the total cost of the projects which will reduce C02 by over 40,000 tonnes over their lifetimes.”

Much of IKEA Canada’s energy comes from the Oldman 2 and Wintering Heights wind farms in Alberta, which produce enough power for 86 IKEA stores — the equivalent of 41,000 homes.

Rooftop solar panels are currently installed on all five IKEA stores in Ontario and at the location in Halifax.