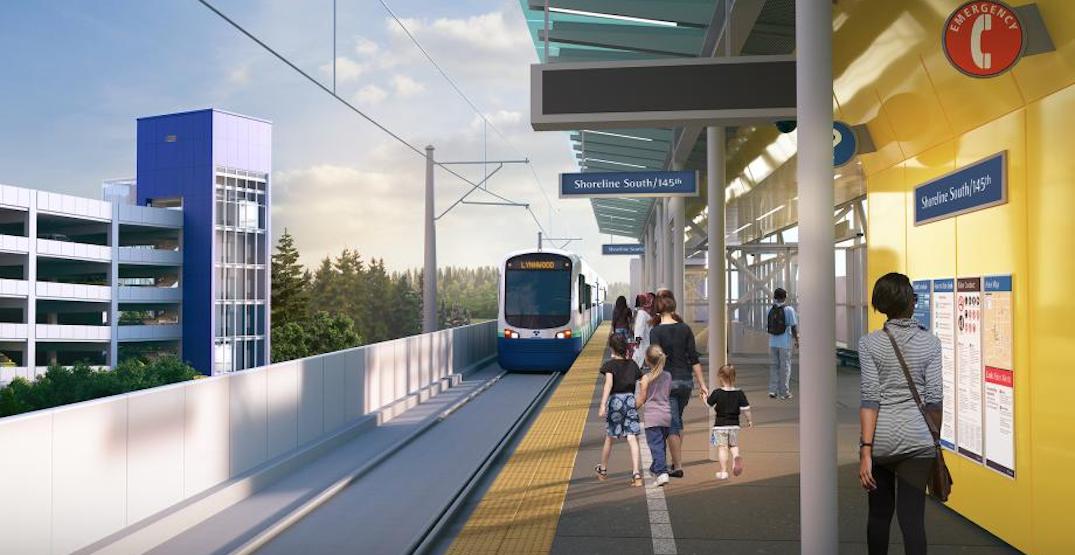 The mayor of the Fraser Valley’s largest city is urging the provincial government to build a rail public transit connection that links Metro Vancouver with the growing communities at the eastern end of the Lower Mainland.

He suggested such a project could cost up to $8 billion, and it would come at an opportune time with borrowing interest rates currently at historic lows.

“There is good debt, and bad debt. That would be a good debt as that infrastructure built would last 100-plus years,” said Braun. “I think, as I looked at the numbers, that borrowing $7 billion to $8 billion is doable and would not push up the provincial debt to GDP ratio to the levels where the lending agencies or rating agencies would get exercised. It is manageable. And I think that has to happen.”

“The Fraser Valley can solve a lot of the problems west of us. [Metro Vancouver has] given up a lot of their industrial lands, converted it into residential.”

He called Abbotsford an emerging regional hub, with the growth of the University of the Fraser Valley and its own city-owned and -operated airport. Abbotsford International Airport saw over one million passengers in 2019, a growth of 28% over the previous year, and this trend is expected to continue for the foreseeable future.

The Fraser Valley’s population is currently approximately 300,000, with Abbotsford accounting for half of the residents. By 2041, based on previous conservative estimates, the region’s population could rise to about 450,000.

Braun said such a rail link could be a new commuter rail service on a new right-of-way, reaching his jurisdiction and eventually as far east as Chilliwack. He flatly dismissed the idea of using the Interurban route recently proposed by activists, which was an idea also rejected by TransLink and deemed as unfeasible.

The idea of a new rail link between the two regions was also highlighted by Braun in an interview with Daily Hive Urbanized in 2018.

Expanding on the mayor’s points, councillor Bruce Banman stated any rail link should be considered to go as far out as Hope, with the line beginning in Surrey or Langley City — connecting to SkyTrain’s future Expo Line extension along Fraser Highway. He argued the Lower Mainland’s transportation and housing needs should be looked at a “long-term holistic view.”

“The border does not just stop at Langley and Abbotsford. It goes up well into the Valley,” said Banman. “Rail or rapid transit of some nature needs to be part of the discussion, especially when you consider…we’re not going to buy our way out of the affordability of homes, but we can give people a way to get to where homes are more affordable.”

“I know a lot of young people right now, they don’t even bother to get a driver’s licence. If we are to give people an alternative to get out of their cars, I believe rapid transit will give people the choice and opportunity to leave their car at home. We have an obligation for future generations to build rail.”

Both officials called for an expedited timeline to build such a project, stating a completion at the tail end of TransLink’s new 30-year regional transportation strategy would be far too late.

“2050 is a long ways away,” continued Braun. “WAC Bennett and Phil Gilardi were some of the people who made bold moves in this province. I think the present provincial government needs to make some bold moves.”

But a new rail link would not come at the expense of not performing a widening of the Trans-Canada Highway — an additional lane in each direction from the eastern fringes of Metro Vancouver through the Fraser Valley.

Both the federal and provincial governments have currently jointly funded a $235.5 million project to upgrade the Trans-Canada Highway over a 10-km span between 216th Street and 264th Street in Langley, with the addition of a new HOV lane in each direction, reconfiguring the 232nd Street interchange, and building a new underpass at Glover Road and the railway crossing.

Last year, the Fraser Valley Regional District (FVRD) stated in a report it was “strongly encouraging” the provincial government to bring the new widened freeway standard from Langley to Whatcom Road in Abbotsford sooner than later, and eventually all the way to Chilliwack.

“The widening of the freeway needs to happen. The transport trucks that are sitting on that two-lane highway built (in each direction) when I was 12 years old is ridiculous,” said Braun. 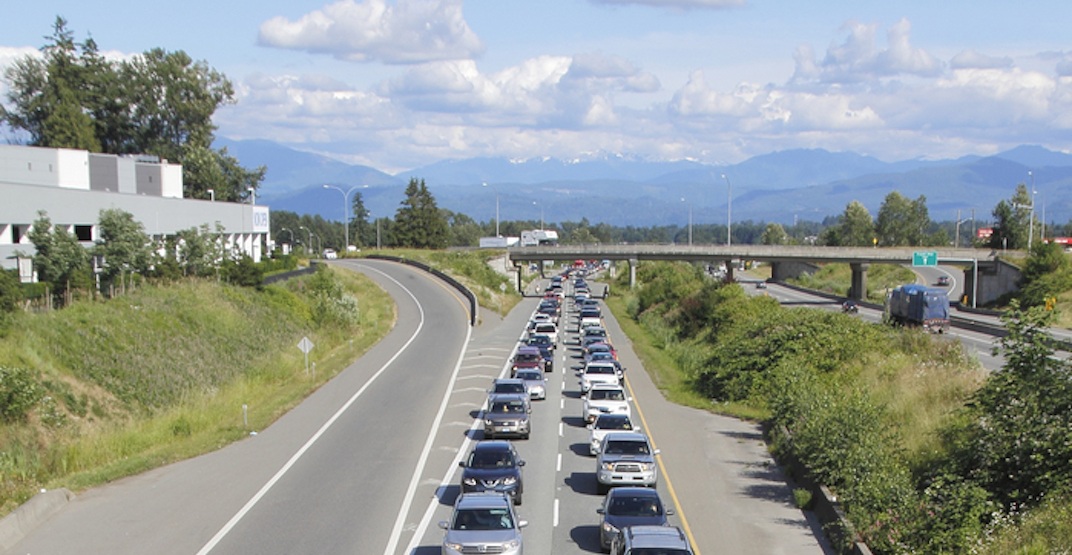 Discussion over this agenda item during the meeting ended with city council providing city staff with permission to send a letter to TransLink to summarize the importance of regional connections, and work with TransLink, BC Transit, the FVRD, provincial government, and other municipal governments to review long-term transit needs, transit priorities, corridors, and funding options.

In an interview in December, TransLink CEO Kevin Desmond told Daily Hive Urbanized the Transport 2050 process examines the future regional strategy with an interregional lens that includes not only the Fraser Valley but also the Sea to Sky Corridor. For this reason, the provincial government has been involved in the process of creating the new strategy, which is slated to be finalized by the end of 2020.

“We know development patterns today and in the future increasingly push populations outside our district, so we need to be very mindful of that. The province is a partner with us in Transport 2050 because this very question, because Highway 1 and Sea to Sky Highway are their responsibilities and BC Transit is their territory. They understand there has to be a relationship,” said Desmond.

“What will play out in the plan and how that unfolds in the plan remains to be seen, but we absolutely have every intention… We have already begun to and will continue to have those discussions to knit together an even broader region. What it means, what the tools and initiatives might be, remains to be seen.”

As for existing possibilities, an eastward extension of the West Coast Express from its current eastern terminus in Mission is constrained by CP railway’s growing freight train operations. TransLink does not own the track, but it leases track time from the company.

But there could be some interregional transit improvements in the near future from FVRD’s plan to extend BC Transit’s Route 66 — known as the Fraser Valley Express — to reach SkyTrain’s Lougheed Town Centre Station. The service currently operates between Chilliwack’s Downtown Exchange and Langley’s Carvolth Exchange along the Trans-Canada Highway, making four stops along the way including in Abbotsford. If funding is approved, the improved service with the route extension and higher service frequencies could launch in early 2021.