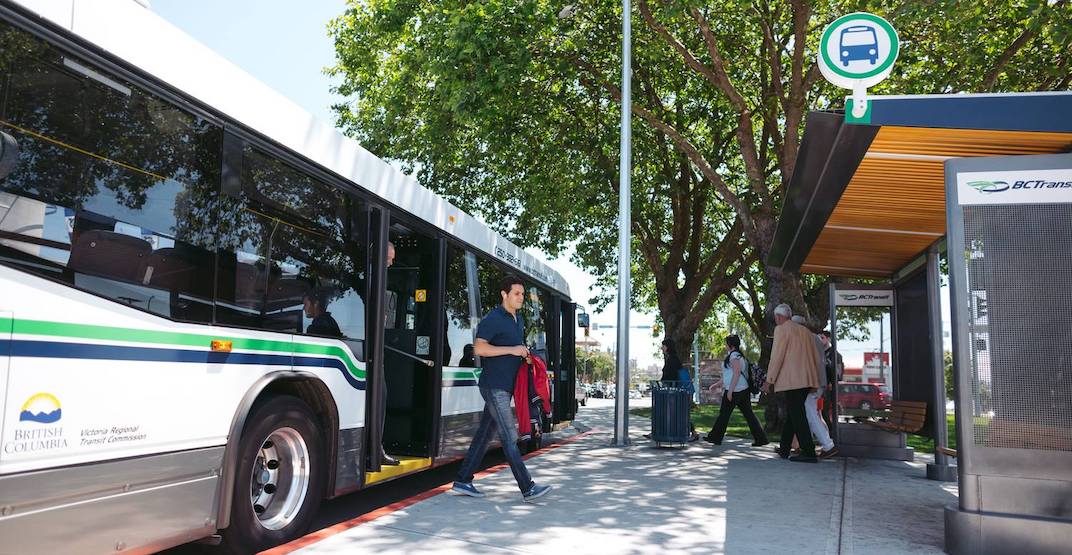 There could be a new fast, relatively frequent public transit link between Metro Vancouver’s SkyTrain system and the communities of the Fraser Valley.

The Fraser Valley Regional District (FVRD) has proposed a route extension of BC Transit’s No. 66 bus, more commonly known as the Fraser Valley Express (FVX), which currently runs between Chilliwack’s Downtown Exchange to Langley’s Carvolth Exchange along Highway 1, making just four stops along the way.

BC Transit is the provincial transit agency, operating in jurisdictions outside of the Metro Vancouver region. Its major service areas include Victoria’s Capital Region, Kelowna, and the Fraser Valley, and it should not be confused with TransLink.

The proposed extension of the FVX further westward into Metro Vancouver would move the route’s western terminus all the way to the Millennium Line’s Lougheed Town Centre Station in Burnaby.

“Extending the service to SkyTrain has been a repeated request from FVX customers destined for locations in Burnaby and beyond. With few public facilities or amenities at the Carvolth exchange, a direct connection to Sky Train will improve customer experience and make transit a more viable commuting option.” 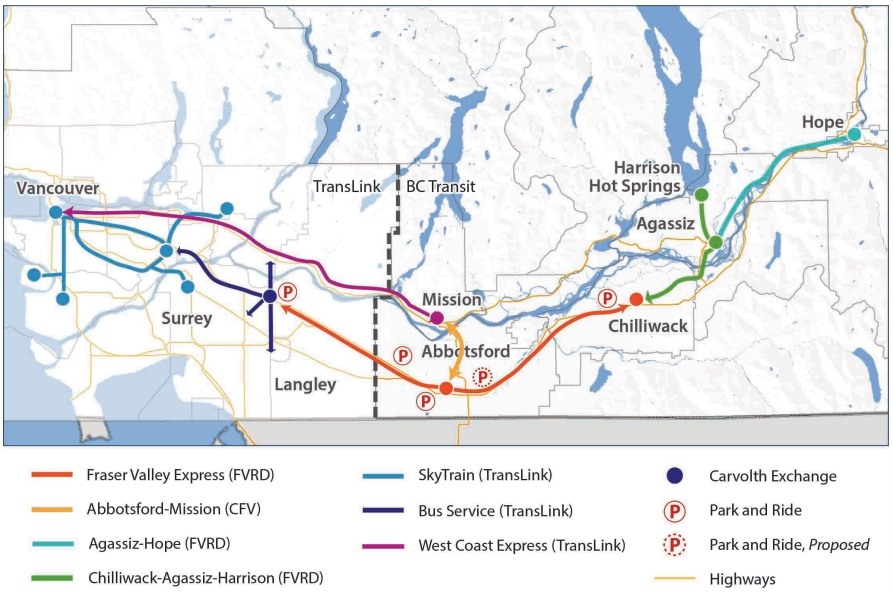 According to FVRD, the 2015-launched route has been a major success to the extent that it produces a net profit. It has seen double-digit ridership gains every single year since its implementation.

In 2018, the FVX saw an average of 19,300 boardings per month, equivalent to an average of 232,000 riders annually. An expansion in September 2018 that doubled the FVX’s service on weekends and holidays resulted in a 92% ridership increase on those days, which indicates a significant pent up demand for the improved service.

But to achieve the route extension to Lougheed Town Centre Station, it is anticipated $494,000 in annual operational funding will be required, net of estimated additional revenues. This will cover the new costs associated with adding 6,000 hours of service and four additional buses.

“It is possible that additional ridership and resulting revenues will cover the additional cost of the service, but the expansion as currently proposed by BC Transit, may require an additional subsidy from taxpayers,” the report continues.

“Without more clarity from BC Transit on the proposed level of service and whether there could be an option to phase the expansion in over time, the additional subsidy required is not clear.”

If approved, the FVX route extension could be implemented as early as January 2021.

It is anticipated the introduction of HOV/bus-only lanes further into the Fraser Valley on Highway 1 will improve transit reliability. 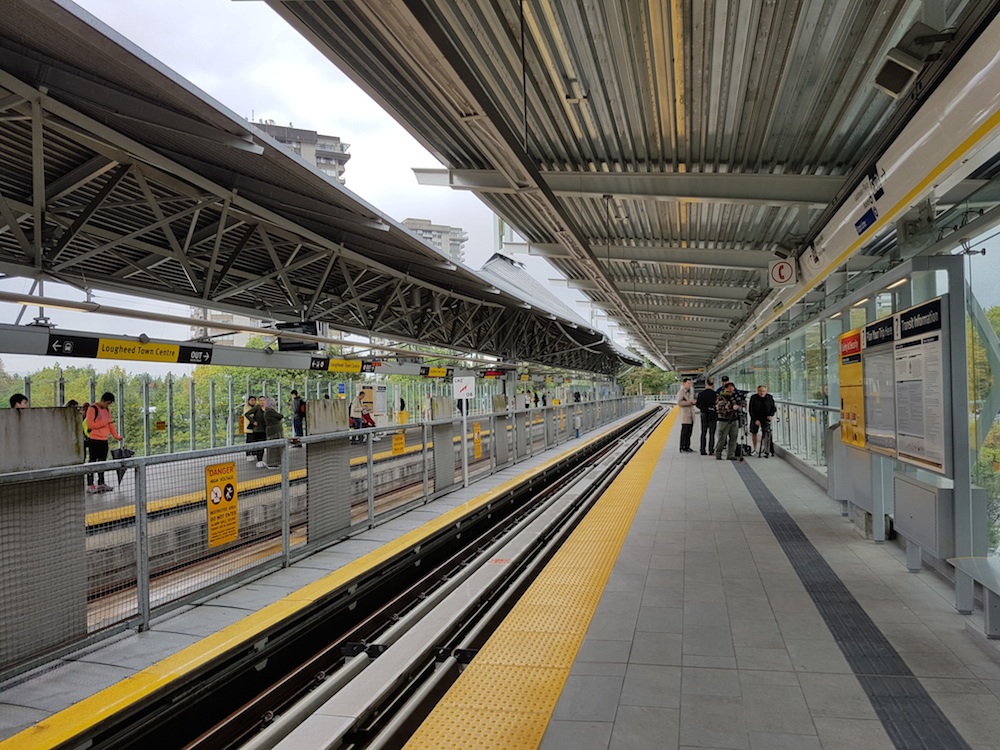