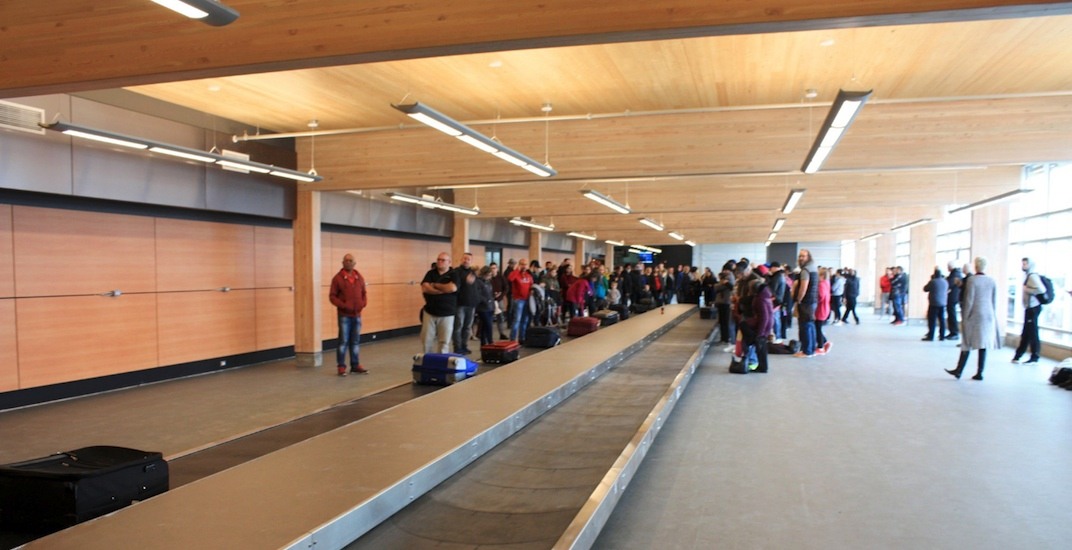 With a little over a day to go in 2019, officials with Abbotsford International Airport (YXX) announced today they have not only reached but exceeded one million passengers this year to date.

This is a 28% increase from the previous record in 2018, with 842,212 passengers. And it is more than double YXX’s numbers in 2015, when it saw 487,833 passengers. Such a continued growth trajectory could eventually position YXX into becoming a major secondary international airport and lower-cost alternative for the Lower Mainland.

The airport’s growth is attributed to the ever-growing presence of WestJet, WestJet’s Swoop Airlines, and Flair Airlines, as well as Air Canada Rouge’s seasonal service. Its routes reach regional and domestic destinations, along with a growing number of international routes such as Las Vegas, Mazatlan, and Puerto Vallarta.

A terminal building expansion that opened a year ago this month has allowed YXX to accommodate further growth. The project was funded by the City of Abbotsford, which owns and manages the airport.

Brian Znotins, the vice-president of network planning and alliances for WestJet, added: “Abbotsford’s dedication to keeping costs low for Canadians and Lower Mainland guests has been vital to both the WestJet Group and the airport’s success.”

But after consecutive years of rapid growth, 2019 has been a markedly slower year for Vancouver International Airport (YVR). The latest traffic update for YVR indicates the year-to-date passenger number as of the end of October 2019 was 22.36 million, representing only a relatively modest 1.5% growth of the 22.03 million passengers recorded over the same period in 2018.

The global aviation’s growth this year has been somewhat stunted by the grounding of the Boeing 737 MAX aircraft and economic uncertainty stemming from the trade war with China.

YVR also has strong route connections with Hong Kong International Airport, which has seen its routes hampered by the ongoing political and social crisis in the former British colony.