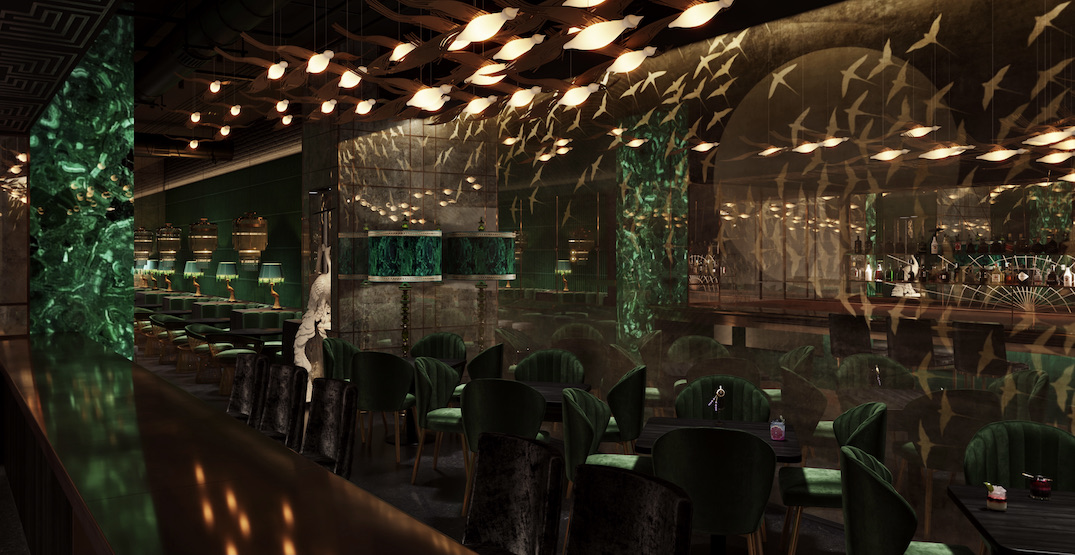 Vancouverites aren’t strangers to the concept of sipping and savouring out of plain sight, and the newest addition to our city’s under-the-radar dining scene might just take the cake when it comes to a top-notch atmosphere.

This is Bergman’s first project in North America, Dished Vancouver is told. The design studio is known for its portfolio of award-winning hotel, residential, and superyacht projects. 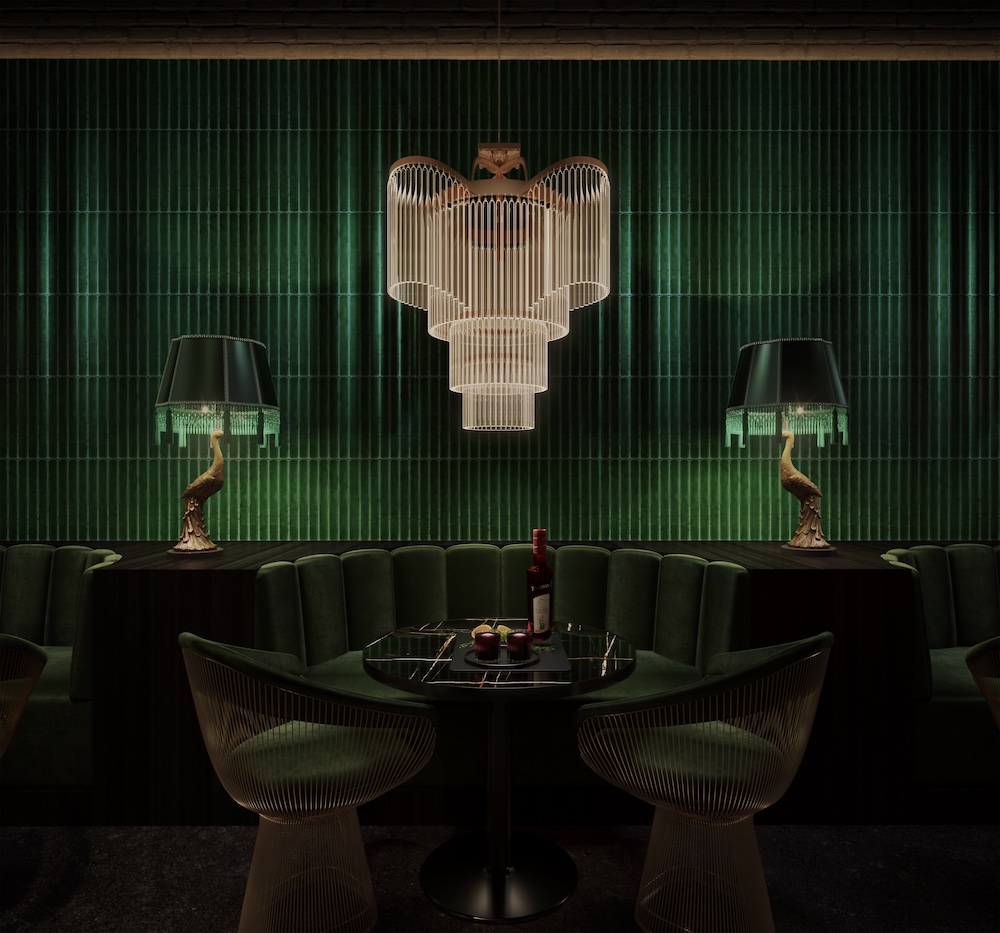 Inside Laowai there is seating for 12 at the bar, 20 in the front room, 30 in the back lounge, and an additional 15 in its private room, which is referred to simply as Eight.

In addition to being a hideaway for a lucky 15 guests, Eight will be a place dedicated to Laowai’s bartending staff and visiting mixologists alike, who will get the chance to flex some creative muscles in what we can best describe as a cocktail lab, a place to innovate off-menu.

The name of the game at Laowai is to explore and indulge, as the team behind this concept — which was five years in the making, we might add – has worked tirelessly to ensure every detail, ingredient, and dish on the menu tells a significant and meaningful story.

Laowai’s impressive drink menu truly reads like a book, as there are two pages dedicated to each of the 12 cocktails, complete with an original illustration and description of the inspiration behind the beverage too.

Once you glance through the story of each carefully crafted libation, you’ll reach the baijiu section. We’re told this list offers the best selection of the popular Chinese liquor in all of Canada.

Staff are ready to educate diners about the rich history of this spirit and guide them through a tasting of the liquor on its own or just simply recommend a cocktail that incorporates it, like the Baijiu Pappi. 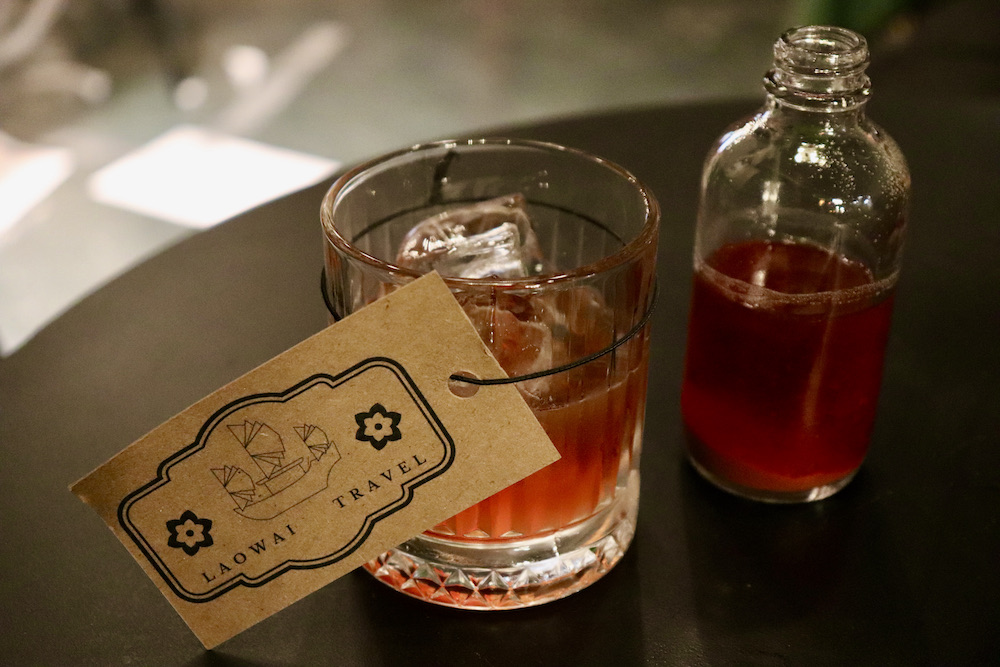 When it comes to food, expect an all-star lineup of dumplings.

There are six varieties up for order including the Bison Momos, which are Two Rivers ground bison turmeric dumplings with peppercorn soy and house-made sepen. 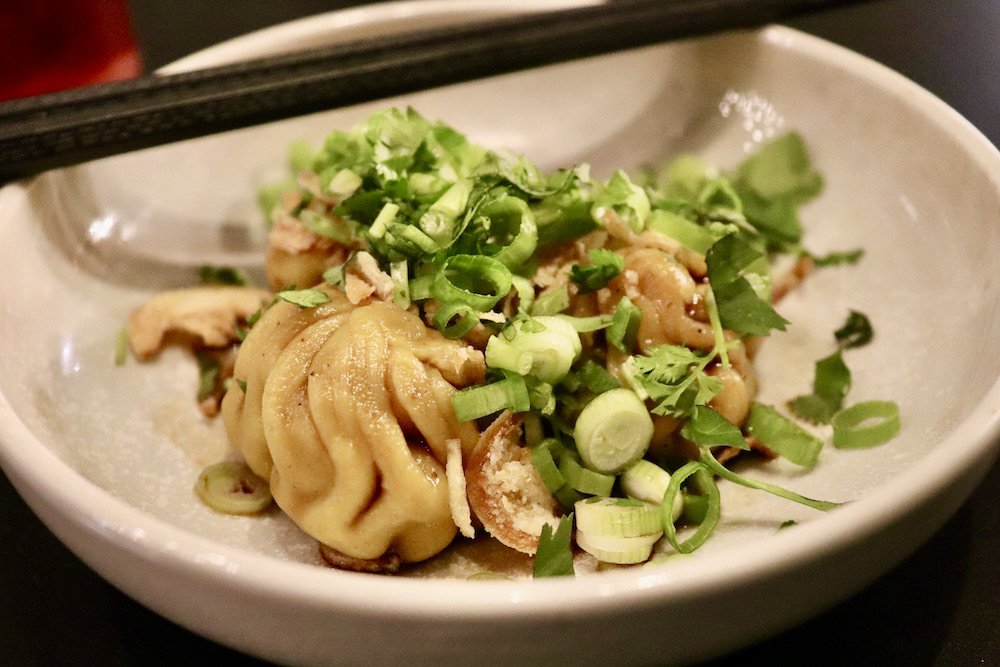 Each dumpling and dish was inspired by different regions including Inner Mongolia, Tibet, and Xinjiang, to name a few. 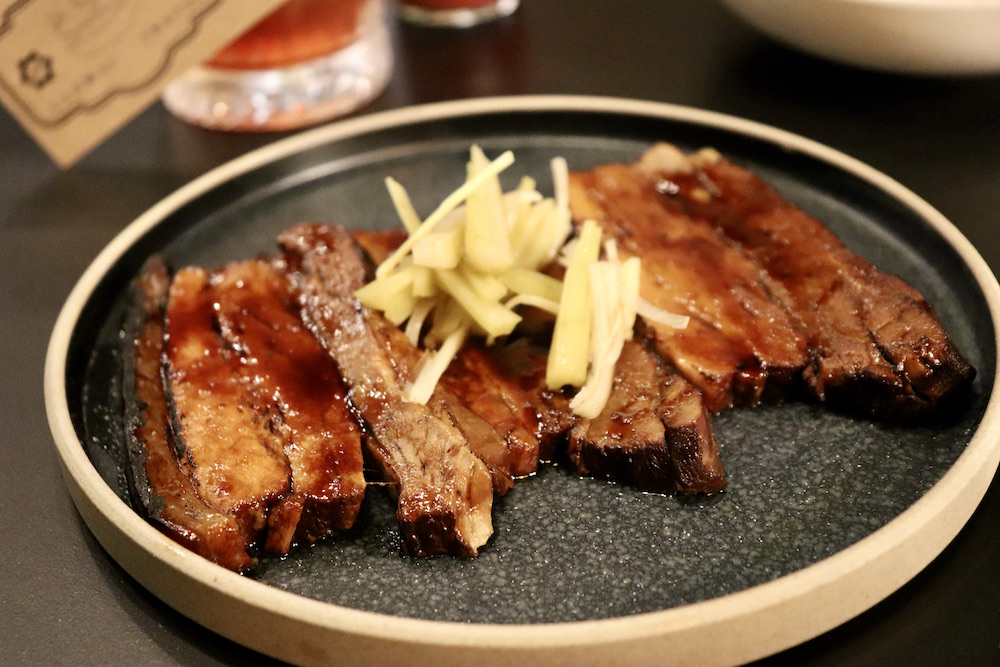 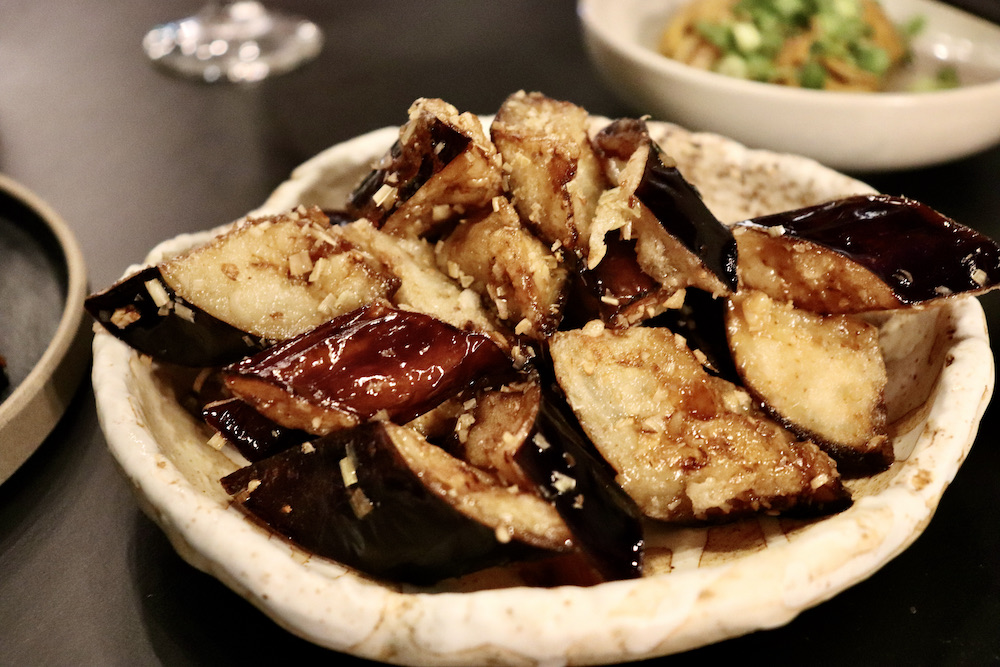 This new must-try spot officially opens on Thursday, July 22. Be sure to check it out as there’s a lot more to this destination than meets the eye.