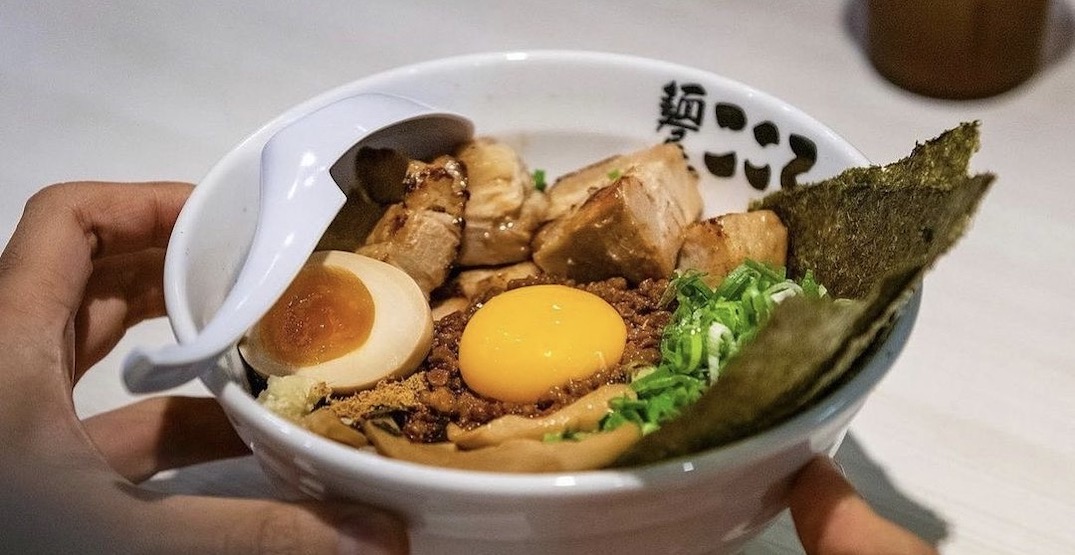 Hot on the heels of its second Burnaby restaurant opening, Kokoro Tokyo Mazesoba has revealed yet another Vancouver location is in the works.

The popular contemporary Japanese eatery, which says it’s the largest Mazesoba chain restaurant in the world, will be opening in The River District this fall or winter, the brand tells Dished.

The up-and-coming South East Vancouver area will be home to some great restaurants including Lucky Taco and Bufala locations.

Kokoro’s new spot in the area will be located at 8591 River District Crossing.

We’ll keep you posted as opening details are revealed. In the meantime, if you’re craving some grub from this spot, there are several locations in Vancouver and Metro Vancouver to head to.