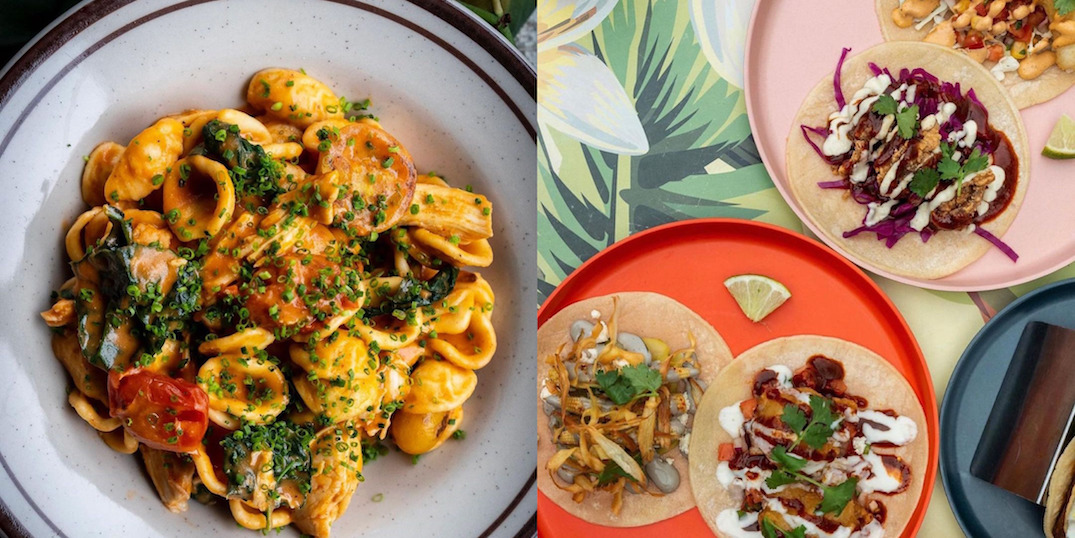 The River District in South East Vancouver is about to get a whole lot tastier.

The master-planned community, which is set just south of Marine Drive on the banks of the Fraser River, has been making strides in bringing more housing to the south end of the city.

With only a few dining options available to residents at the moment, including a Sushi Mura and a Booster Juice, the news that three new restaurants will be opening up soon is pretty exciting.

Lucky Taco, Kokoro Tokyo Mazesoba, and Bufala will all be opening up new locations in the riverside district soon.

The reveal comes after the River District Instagram page hinted at some new restaurant neighbours back in February, holding a contest encouraging followers to guess who they might be.

A post shared by FOODIE [Since March 2019] 🍽️ (@vancouverfoodsaddiction)

Lucky Taco, a self-proclaimed “semi-authentic taqueria,” has its first location in Kitsilano, while noodle spot Kokoro has multiple locations around Vancouver and Metro Vancouver. This will be the third Bufala spot, which is known for its fine Italian food and is currently located in both Kerrisdale and Edgemont.

No word yet on when we can expect an opening, but according to the River District’s Instagram page, we’ll have to wait until late 2022 or early 2023.