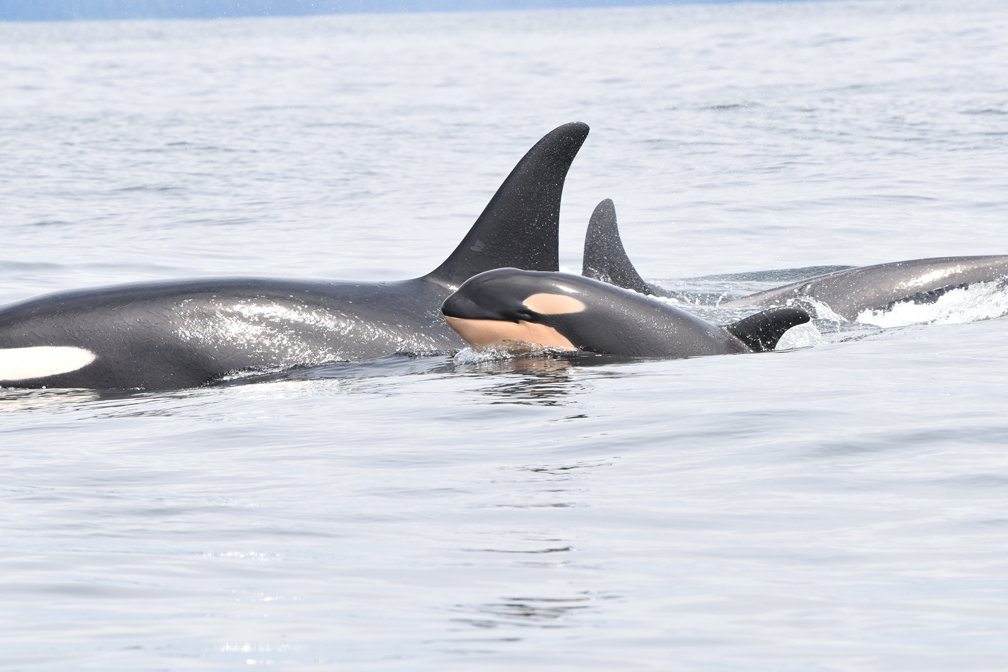 The Department of Fisheries and Oceans Canada is sharing good news: Federal researchers encountered endangered Southern Resident killer whales from all three pods along the West Coast of Vancouver Island.

The DFO said in a tweet that members of J-pod, K-pod, and L-pod were present — including J31’s new calf, called J41.

DFO Spokesperson Dan Bate told Daily Hive Vancouver in an email that researchers first encountered the orcas on June 27, “off Carmanah on the West Coast of Vancouver Island. They encountered a small group of L’s (four animals) and were with the same animals again at approximately the same location on June 28th.” 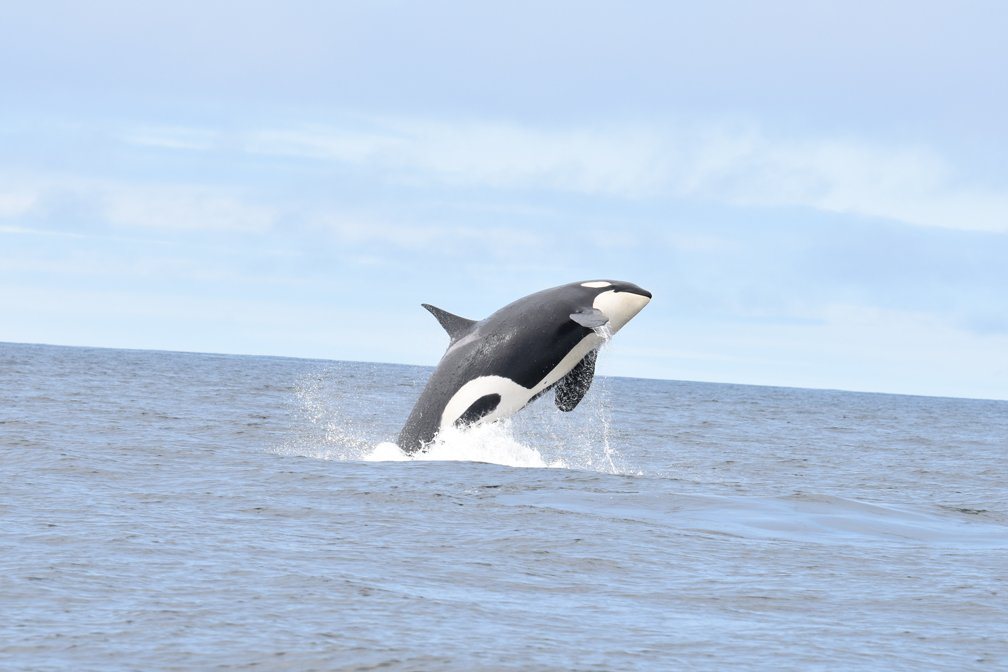 Bate said members of all three Southern Resident killer whale pods were spotted on June 30th, “they encountered a large number of Js (including J31 and her new calf) and Ks near Pachena light house (also on WCVI); and also identified some Ls.”

The Vancouver Fraser Port Authority launched a program called the Enhancing Cetacean Habitat and Observation (ECHO) back in 2014, and this past Friday, when the DFO shared the news about the orca sightings, the VFPA launched a voluntary vessel slowdown trial as an ECHO initiative.

The VFPA said, “this is our third slowdown trial and the shipping industry has been on alert since June 1 awaiting the return of the Southern Resident killer whales to the area which would signal the start of the voluntary slowdown,” and the trial will run until September 30, “with the possibility of two-week extensions to October 31 if the whales are still in the area.” 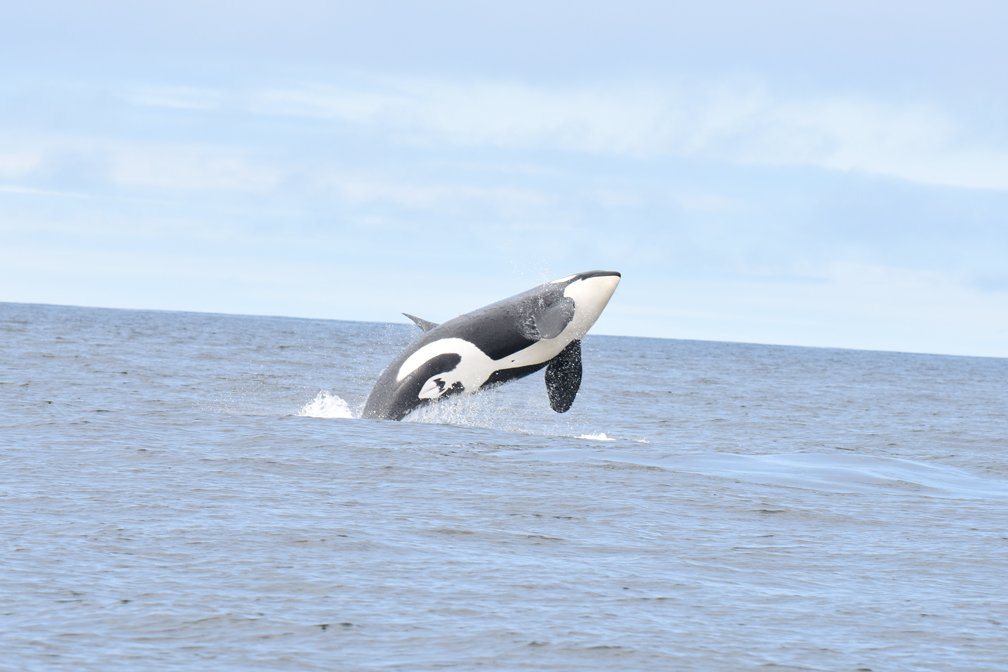 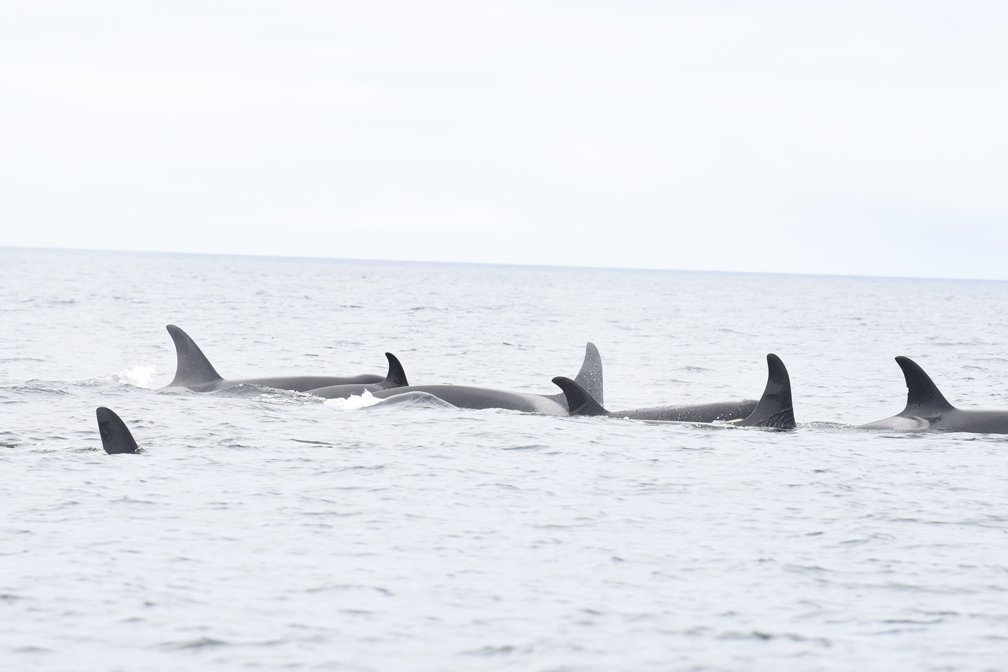 In the past two months, there’s been a wave of killer whale sightings near Vancouver — the most recent was when a speedboat was caught on camera appearing to race through a pod near Stanley Park over the Canada Day long weekend while other boats nearby sat idle in the water.

Before that, pods have been spotted in the Burrard Inlet, False Creek, and in Deep Cove.

The Federal Government announced new measures to protect BC’s remaining endangered killer whales last May, which includes requiring general and commercial vessels to provide a safe distance from whales: slowing down to seven knots (15 km/hr) within 400 metres of them and to travel in a parallel direction, avoid abrupt course changes, vessels are not to ‘park’ in a whale’s path, must stay at least 100 metres away — and to never approach whales from the front or behind.