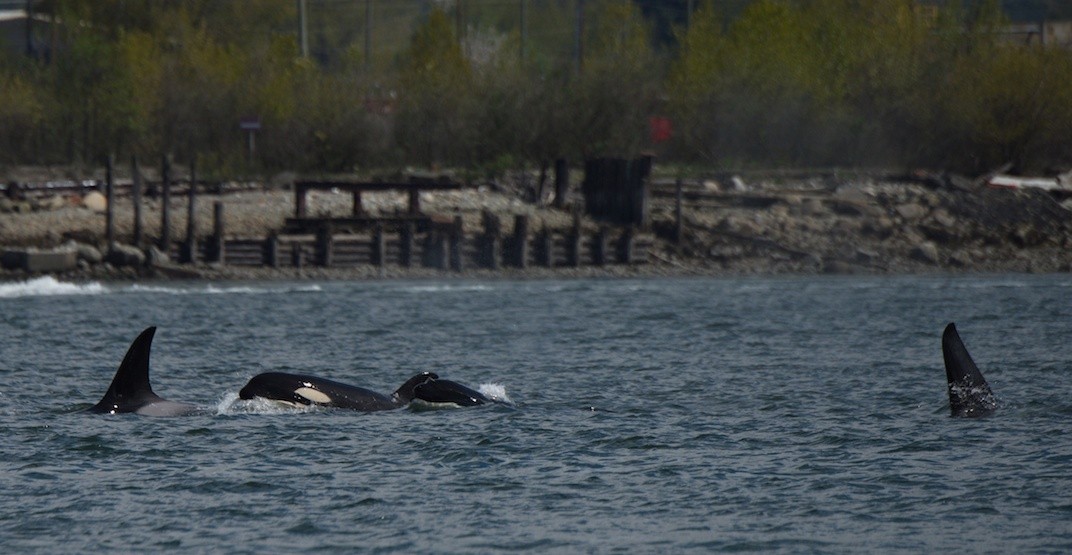 A group of “Bigg’s,” also known as transient killer whales, swam into the Vancouver Harbour on Tuesday to hunt seals.

Whale-watchers, tourists, and locals alike were treated to an intimate look at five of these stunning animals in the water on the hunt for lunch. 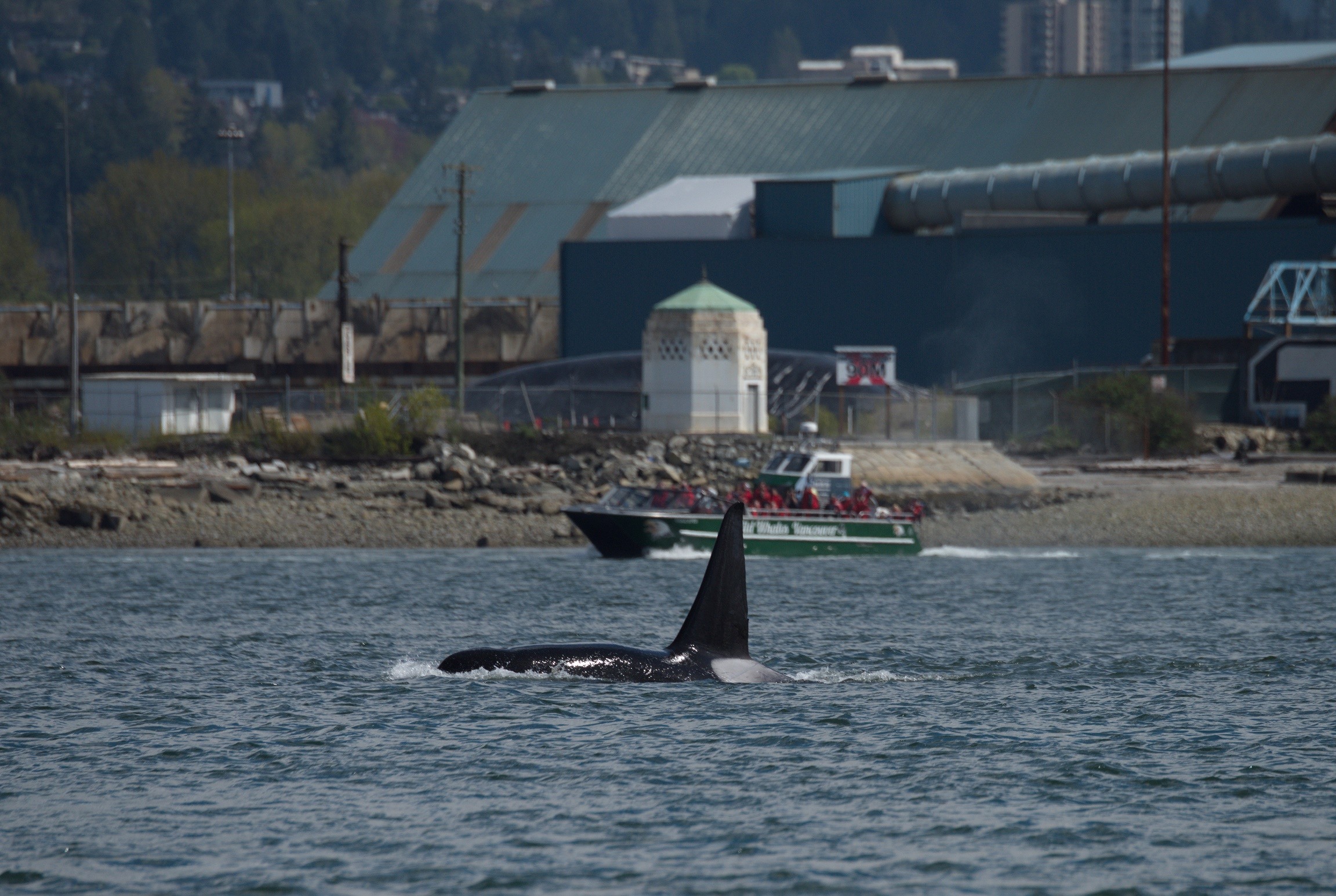 According to Ocean Wise, Bigg’s killer whales, unlike resident killer whales, feed on marine mammals like seals, sea lions, and other cetaceans like dolphins and whales.

“Harbour seals are popular prey for these apex predators and they’re discovering hotspots where they can find an abundance of them — it appears the Vancouver harbour might be one of those spots,” said Dr. Lance Barrett-Lennard, director of the Marine Mammal Research program at Ocean Wise. 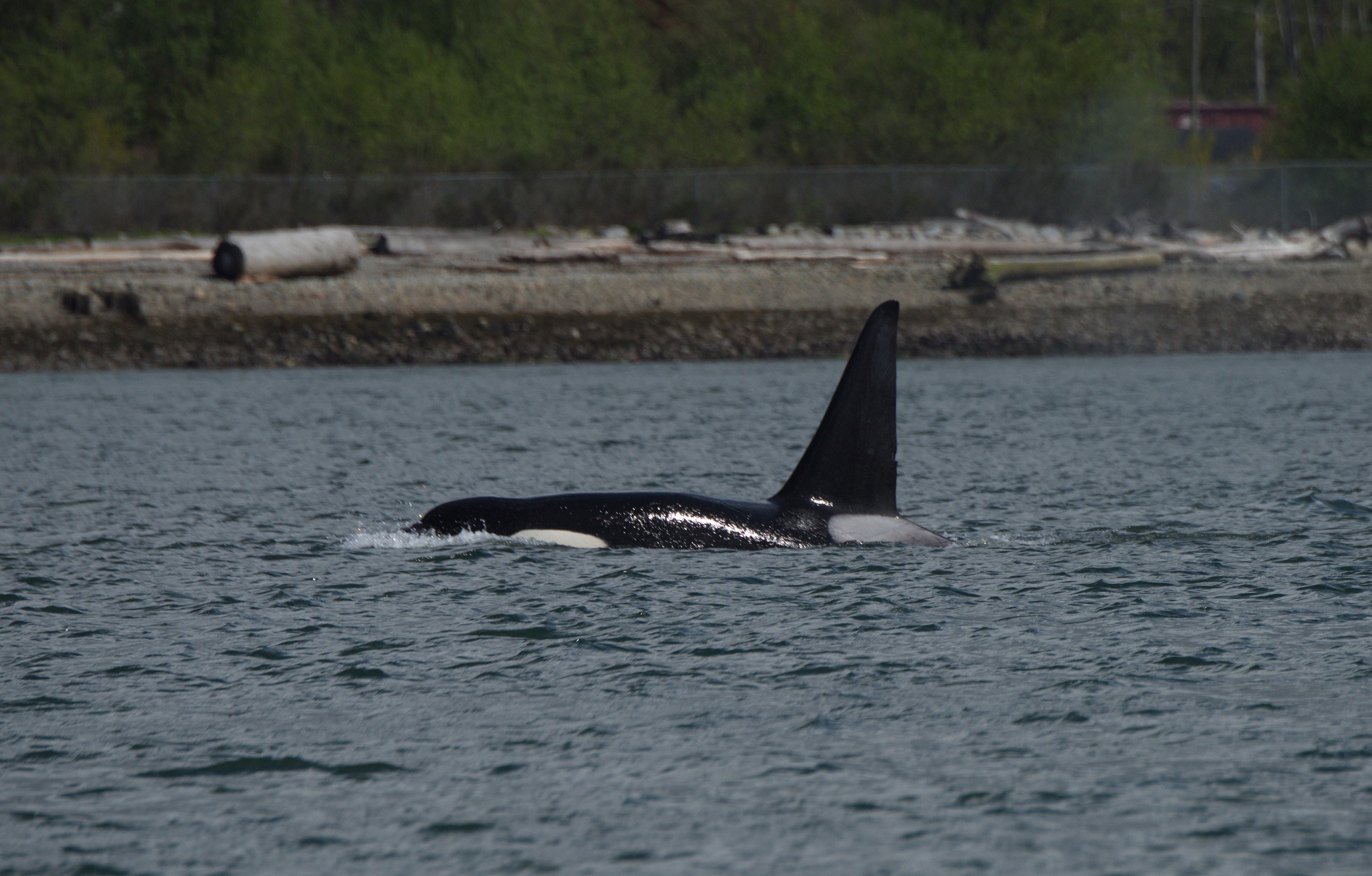 The whales have been spotted in the harbour twice, and Barrett-Lennard’s research team has identified a group of five that came in on Tuesday as being a matriarch and her four offspring, between two and 18 years old.

Although BC’s population of Bigg’s killer whales is still listed as Threatened under the Species at Risk Act, they are now recovering, with numbers now at more than 300.

If you’re in the area, a look at some killer whales may be more likely than you’d think.