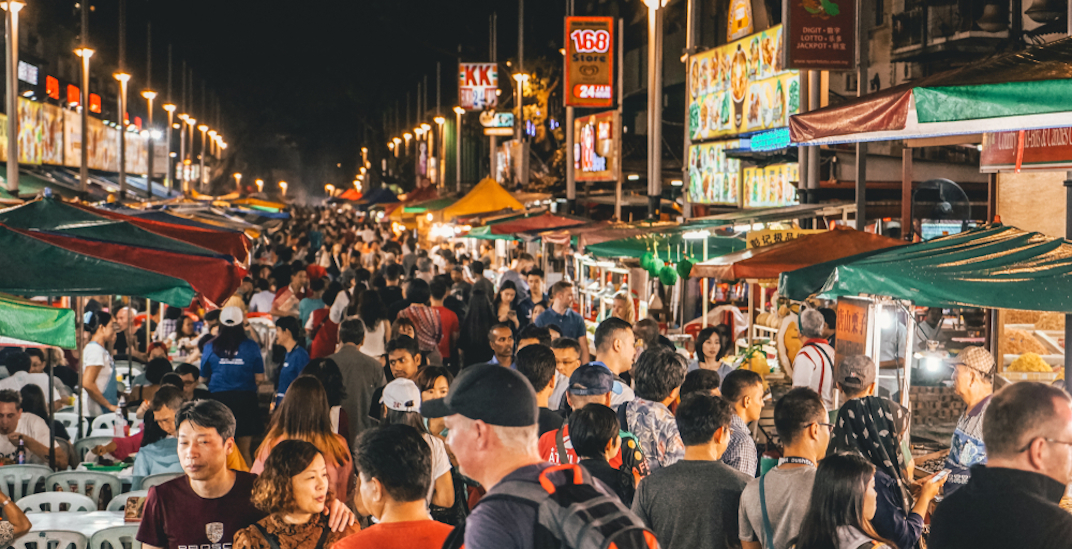 Permanent street markets offering food throughout the daytime and nighttime hours are dotted in cities across Asia, and one Vancouver mayoral candidate wants to see something similar in Chinatown.

Independent candidate Kennedy Stewart told Daily Hive he wants to shut down one of the streets in the district and create a permanent market that would sell food and other items.

“You would see all the stuff you would see if you went to a major Chinese city, and I think that’s an awesome idea,” he said, adding that it was first proposed by local businesses in Chinatown as one of the measures that could help revitalize the area.

It would begin as a pilot project, following a consultation process with the community.

Prior to the launch of the destination night market attractions in Richmond, there was a large, thriving, summertime in-street night market on Keefer Street in Chinatown. The market was cancelled in 2014, and attempts to revive the event have only produced far smaller markets that draw small crowds.

Stewart says other measures that he would like to see to help revive Chinatown include supporting the provincial government’s interest in creating a Chinese museum in the district and supporting the UNESCO World Heritage Site status application that is already underway.